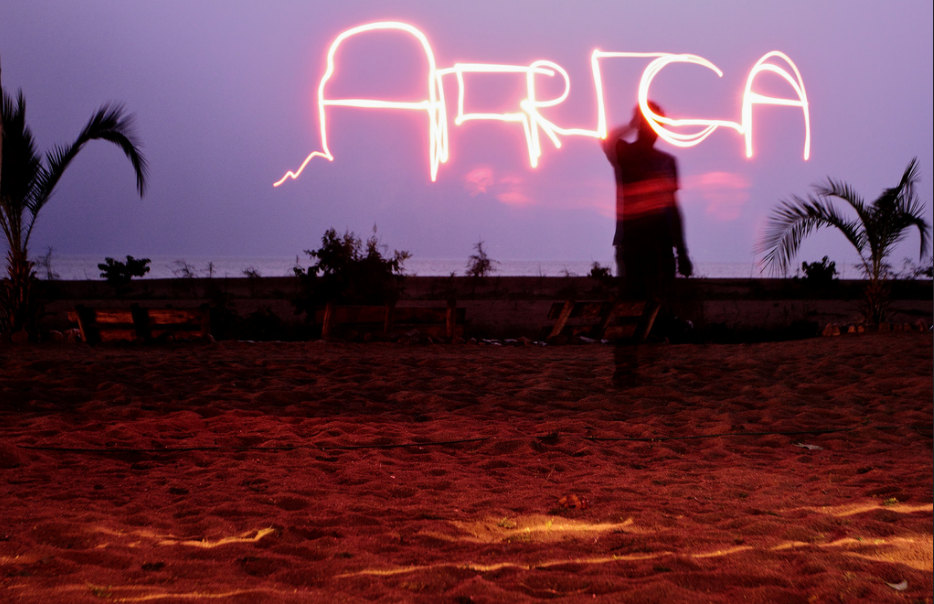 I am a strong supporter of the education Sustainable Development Goal (SDG). However, in this blog I want to caution that calling for universal access to upper secondary and higher education by 2030 could contribute to many countries in Sub-Saharan Africa (SSA) not reaching even universal basic education (UBE) – defined here as universal primary, lower secondary and at least youth literacy – by that year. For most SSA countries, even universal primary education has become a moving target, shifting from 1980 (agreed in 1961 in Addis Ababa), to 2000 (Jomtien 1990) to 2015 (Dakar 2000), and now to 2030.

In fact, while this overly ambitious goal for post-basic education risks driving domestic and aid funding priorities away from UBE and basic skills development programs, the SDG goal for literacy is less ambitious than the corresponding Education for All (EFA) goal. However, despite this ambition and the impressive gains in access to primary education between 2000 and 2015, SSA’s adult literacy rate barely improved. This reflects failure to improve (i) the survival rate to the final grade of primary education (it has remained at around 60% since the 1970s); (ii) learning outcome among those completing the cycle; and (iii) provision of second chance programs for those missing out on primary education. As a result, SSA enters the SDG period with two in five adults being illiterate and one in five children out of school.

In the absence of vigorous action in the above three areas, basic skills development in SSA risks stagnating at a low level. In particular, one-third of SSA’s labour force could still be illiterate in the 2030s, and more than one-third of children could be born to illiterate mothers. The former would seriously hamper progress towards most non-education SDGs. The latter would reinforce the intergenerational vicious cycle of poverty, low health and education status, slow demographic transition and marginalization. The impact of such developments would be felt beyond SSA including through increased economic migration: By 2050, SSA is projected to account for 38% of births worldwide, up from 25% in 2015.

There are at least four major interrelated reasons why the ambitious goal for post-basic education may slow down progress towards UBE in SSA:

First, over the 2015-30 period, SSA will need much higher growth in education funding to reach UBE than other regions. This is because of the massive catch-up growth needed to achieve UBE, accentuated by the projected one-third increase in the school-aged population by 2030 (all other developing regions will see a small decrease). And, even in the absence of the ambitious SDG goal, social demand for post-basic education would increase sharply, given that, in 2014, SSA’s Gross Enrolment Ratio was only 35% in upper secondary and 8% in tertiary education.

Second, funding UBE will likely become more challenging than it was in the year 2000. During most of the 2000-15 period, a combination of resumed economic growth, an increased share of GDP devoted to education and rising education aid led to a much faster annual education budget growth (4-5%) than during the 1980s and 1990s (about 1%). In turn, tighter budgets will make the political economy of prioritizing UBE even more difficult than in the past. Population groups missing out on UBE have much less political clout than those seeking entry to post-basic education, whose voices now are reinforced by the call for universal access.

Third, to meet this funding challenge will require sustained economic growth at a high level.  Growth accounted for about two-third of past decade’s rise in education budgets. It will become an even more important determinant over the next decade: Education’s share of public budgets in SSA (17% in 2014) already exceeds the average for developing countries. Further, aid has stagnated globally in recent years, and SSA’s share of aid for basic education has declined sharply (from 49% in 2002-03 to 28% in 2014). But the medium-term growth prospects are not encouraging. IMF’s October 2016 Economic Outlook estimates that SSA’s GDP per capita grew annually by 4.1% between 2004 and 2008, 2.6% between 2009 and 2014, and 0.9% in 2015. It is projected to decline by 0.9% in 2016 and increase by 0.5% in 2017. If this stagnation were to continue for several years, the fiscal space to meet the massive education funding needs would be severely limited.

Four, low basic labour force skills is a growing constraint on the economic transformation SSA needs to generate high, sustained economic growth. The main causes of the current economic slowdown have no easy short-term fixes. In addition to the end of the commodity boom, it is caused by severe structural constraints. Key among these is very poor labour force skills, especially in the rural sector where, in most countries, 50% or more of the labour force is illiterate. Skills upgrading alone will not be sufficient; other constraints such as poor infrastructure, chronic power shortages, bad business climate and, in many cases, increased insecurity, are very serious. But drastically improved basic skills is an absolute necessity to accelerate the transformation from dual economies where 80-90% of the labour force is engaged in low productivity informal sector activities, to economies where growth is driven by rising productivity in such activities as well as growth in the manufacturing and modern service sectors. Over the last three decades, manufacturing’s share of total employment in SSA has stagnated at around 6%, and the informal farm and household enterprise sector remains the employer of last resort for the majority of young people whatever their level of education including post-basic.

Obviously, SSA countries must develop the post-basic education skills needed to support national development. But the labour market for such skills is very narrow and will not for decades warrant publically-financed universal access, especially not to higher education. Rather, education and training budget allocations should be guided by the “progressive universalization” called for by the Education Commission, here taken to mean that UBE must be reached before prioritizing publicly-funded post-basic education beyond what can reasonably be justified by national development needs.

In short, reaching UBE is a development stage that no country can “leapfrog”. It is time to reset education priorities in favour of the large population groups and economic sectors that benefit little from education spending (including aid).

Birger Fredriksen is a leading expert on the development of education in developing countries at the Results for Development Institute.

This blog is an abridged version of a forthcoming article in the next issue of NORRAG NEWS, NN54, on “Education, Training and Agenda 2030: What Progress One Year On?”, expected to be released in January 2017.

Other NORRAG blogs by the same author: