Experts from the Global South are vastly under-represented in citations in academic articles and in university course syllabi. Moreover, in countries in the Global South locally relevant research and knowledge production is frequently overlooked in favour of evidence produced in high-income countries in the Global North. South-North research collaborations are also plagued by unequal relations, with many perpetuating the colonial practice of raw materials (data) collected in the South being sent North for value-added processing (analysis and writing).

Launched in March 2022, #TheSouthAlsoKnows is a NORRAG initiative that aims to contribute to reversing the North-to-South flow of expertise and decision making. We aim to create a megaphone to amplify under-represented expert knowledge from the South to audiences globally, including in the North.

We are developing #TheSouthAlsoKnows to create:

Why are we doing this?

Through this initiative, launched in March 2022, NORRAG aims to contribute to reversing the North-to-South flow of expertise and decision making by creating a megaphone to amplify underrepresented expert knowledge from the South to audiences in the North. This initiative will also develop long-term changes by improving access to the work of scholars from South America to Asia and the Pacific; from Africa to eastern Europe.

We have three reasons why we engage in surfacing and amplifying scholars from the South: 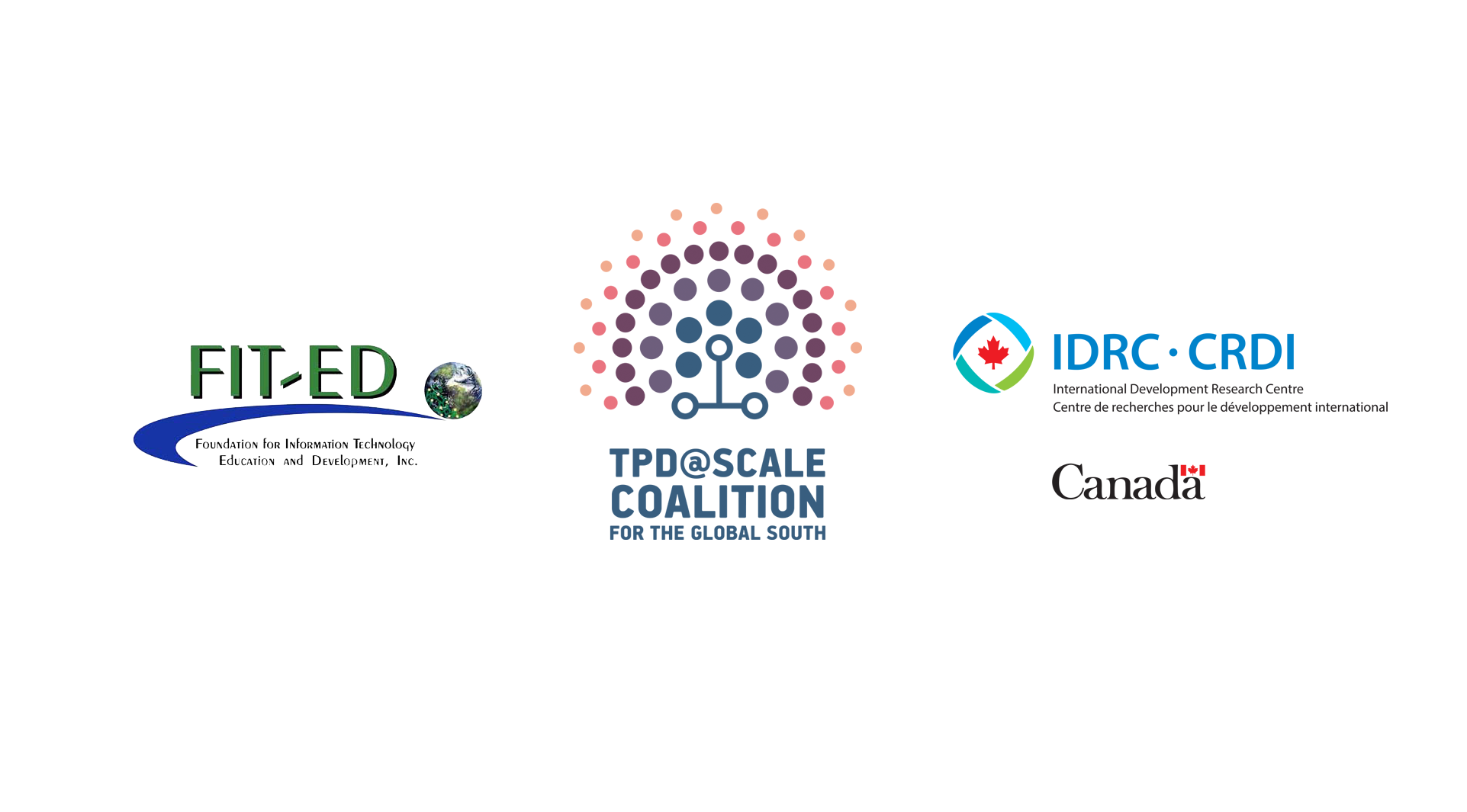 The Foundation for Information Technology Education and Development (FIT-ED) has released a Call for Expression of Interest for the “Scaling Quality Teacher Professional Development Grant... Read More 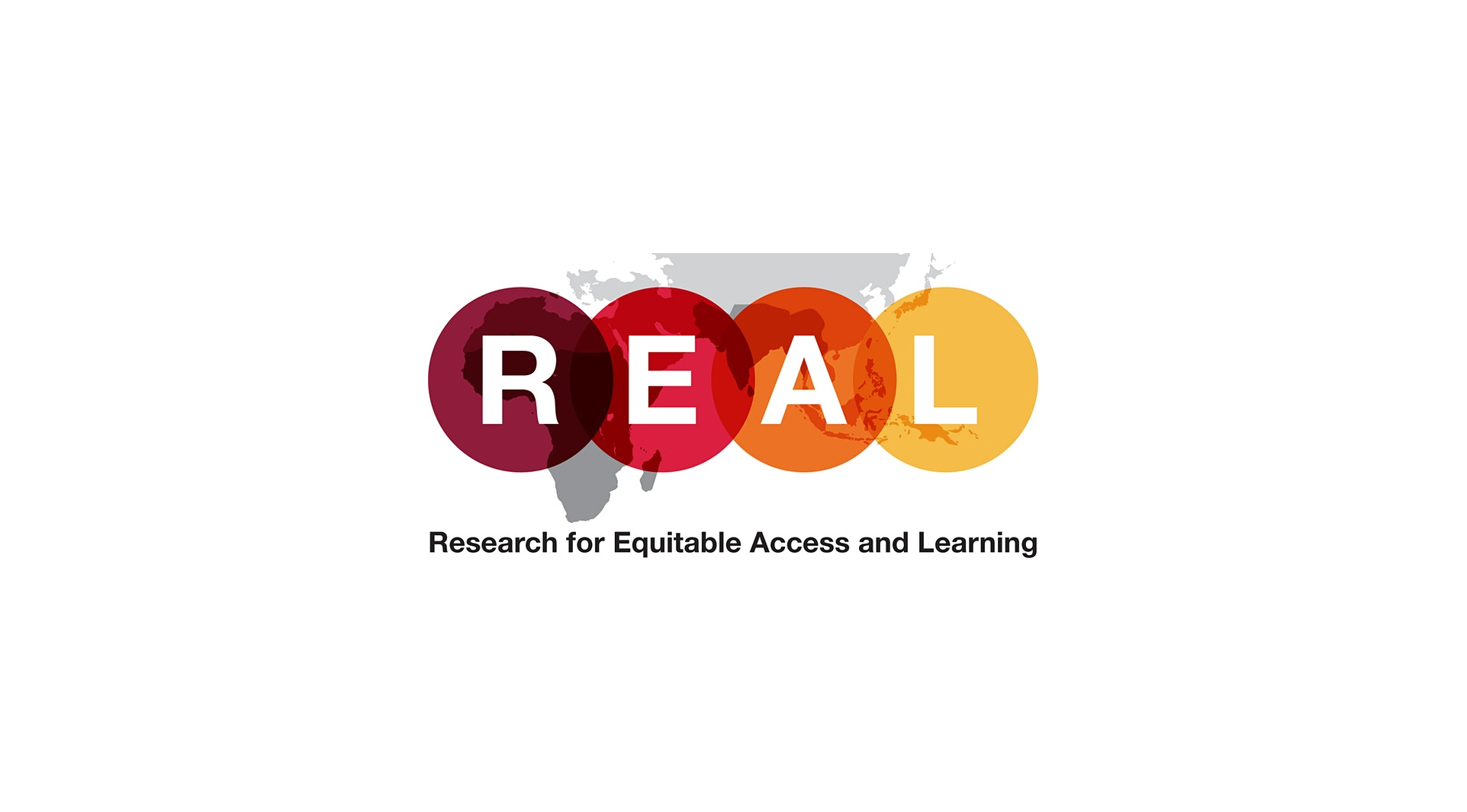 The Research for Equitable Access and Learning (REAL) Centre at the University of Cambridge is organising on Tuesday 17th May, 13:00-14:00 BST, In-person and online... Read More 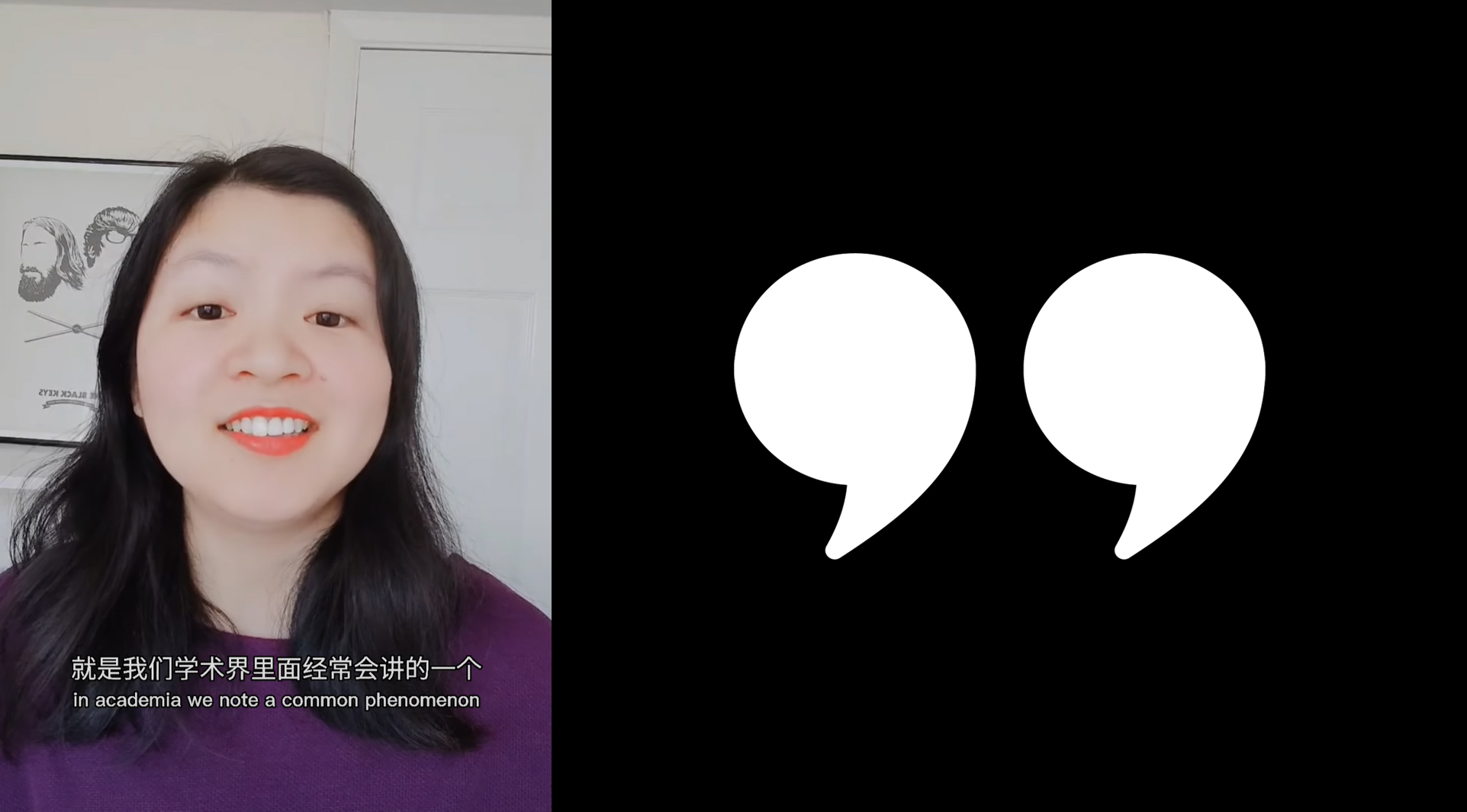 In November 2017, in Cape Town, South Africa, a group of unlikely partners came together to launch a financial experiment. The partners included an international... Read More
Sub Menu
Archive
Back to top