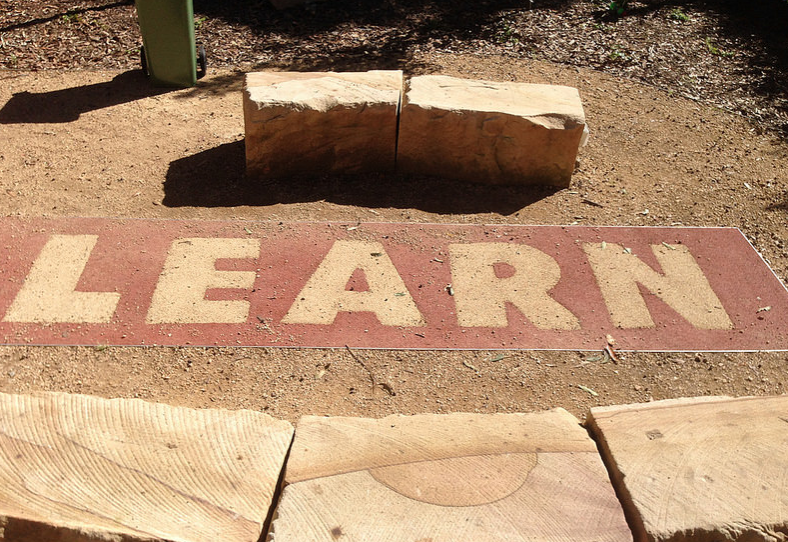 Developing countries spend $1 trillion annually on education and receive $13 billion in foreign aid, according to a recent report, The Learning Generation: Investing in Education for a Changing World. While that means more children are in school than ever before, this report from the International Commission on Financing Global Education Opportunity also indicates an alarming fact: children are not learning much.

The Commission just posted a series of background papers for tackling this problem, including “A Global Offer for Learning (GOL): Based on Experiences with Paying for Results,” which my CGD colleagues and I designed as a novel way to draw political attention to this learning gap and encourage much needed reforms. The rationale for collecting data on learning and its critical function is presented in a second CGD policy paper, “Learning Data for Better Policy: A Global Agenda.”

The lack of learning is serious and widespread in low-income countries. Some 250 million children of primary school age are not learning basic skills—even though half of them have spent at least four years in school. In India, one-quarter of children surveyed in grade 5 could not read a simple sentence. And educational progress is slow. At current rates, it would take Ghana 100 years for its primary completers to have the competencies expected for children finishing British schools today. More generally, projections show that only 1 in 10 children in low-income countries will be on track to gain basic secondary-level skills by 2030.The waste of money spent on such poor schooling is enormous, but the real tragedy is the impact on children who spend years in schools that fail them.

An important reason for this learning gap is its invisibility. Governments and aid agencies like to count schools and enrollment, but assessing whether children know basic skills is not common. Without information on learning at early ages, schools get little feedback to improve their performance; governments lack evidence to guide policy; and citizens cannot hold their governments accountable. No international test exists for assessing children’s competencies at an early age (i.e., nine years old). Yet, literacy and numeracy at this age are critical to achieving educational benefits from additional years of schooling, economic benefits from increased productivity, and social benefits from improved citizenship.

To increase learning gap visibility, why not offer countries a prize for conducting tests and adding a bonus for each child who knows how to read and do basic arithmetic? This is the essence of the Global Offer for Learning which is a detailed proposal based on experiences and lessons from a wide range of Pay-for-Results programs.

The Global Offer for Learning would have two parts. An Assessment Award would pay countries US$1.5 million each year that they apply a qualified test (for up to seven years). Countries that apply the test would also be eligible for an Achievement Award: a payment of US$4 for each 9-year-old who has learned basic skills (for up to US$2 million each year over the same period). A novel funding arrangement with a third-party fund administrator would allow donors to budget funds in the year after the awards are disbursed. By pooling countries in one global program, the proposal can be more certain that it will disburse its committed funds each year despite individual variation in performance. The award amounts are set high enough to draw political attention but not so high as to generate perverse incentives and distort decisions.

Perhaps the most important feature of the proposal is its insistence that countries are the primary agents of their own educational progress. By learning from other pay for results programs, we designed this Global Offer for Learning to maximize the autonomy and engagement of participating countries. Participation would be completely voluntary—it is meant to be an “offer,” not a demand. For countries that already recognize the value of applying such a test (which would be comparable over time and across countries), a relatively small monetary prize could provide the political focus and support necessary to make it happen. In the absence of such a nudge, large budget items (like payroll and infrastructure) are likely to monopolize policymakers’ attention to the detriment of small but transformative expenditures on testing, pedagogy, and management. If the initial experiences prove positive, other countries are likely to join, much like the growing participation in international assessments like TIMSS and PIRLS.

Almost all the money spent by governments and aid organizations is channeled through traditional approaches that focus on inputs such as schools built, students enrolled, and teachers employed, rather than what students have learned. By putting money behind a Global Offer for Learning, bilateral and multilateral agencies, philanthropists, and foundations could focus attention on learning; stimulate innovation; generate better evidence to guide policy; and help a generation of the world’s poorest children gain the skills they need for productive, empowered lives.

Bill Savedoff is a senior fellow at the Center for Global Development (CGD) where he works on issues of aid effectiveness and health policy.

This blog was first posted on the CGD website on 29th November 2016.

>> View all NORRAG Blogs on learning