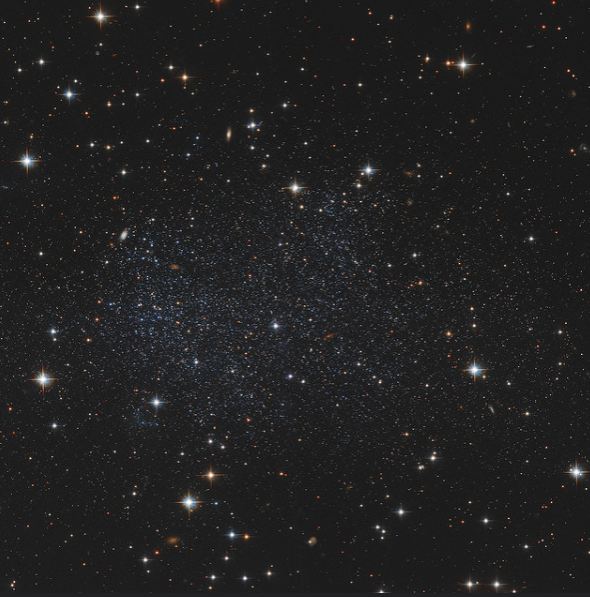 The purpose of this note is to comment on how the SDG framework resonates in Brazil. I could state that it does not resonate at all and stop there. But in order to make my opinion more credible let me expand on my answer.

Some impressions were gathered along the way, in my comings and goings around the world, under the auspices of the ILO, the World Bank and the Interamerican Development Bank.

Small and vulnerable countries pay attention to much of what comes out of the UN family. Big countries do not.

The United States got out of Unesco, to return later. Americans hardly took notice of either movement. In this case, the country is too big and powerful to care. Brazil is big but not powerful. However, it suffers from an acute case of isolationism.

Ask any middle ranking bureaucrat in Brasilia about the UN agencies. Chances are that they see them as organizations that fund projects that Brazilian authorities want to execute. Given the impossible bureaucratic rules, they resort to them, in order to bypass the baroque rituals and restrictions. From all we know, Brazilian consultants seriously execute these projects. Most of the times, their names are indicated by the interested Ministries. This bypass trick is a most useful role for the government, given the absurd intricacies of the local bureaucracy.

As to the messages of the different UN agencies, yes, we listen to them, when its representatives are asked to speak in public occasions. But since these lofty ideas come without a budget, they are soon forgotten.

SDG is another of those messages. Who pays attention to it? From all I know, very few people.

Everyday I read an electronic clipping of news about education. It may be instructive to note that I never read a single entry on the topic.

Next test is to ask Mr. Google what he thinks. When typing “Objetivos de Desenvolvimento Sustentável” (the official translation into Portuguese) a grand total of 356 thousand entries were indicated. To have some kind of comparison I typed my own name. Surprise, I have about the same number of entries. Am I famous or is SDG an idea that never took root in Brazil? Since the first alternative is clearly false, we have to accept the other.

Veja is the leading Brazilian weekly news magazine, with a circulation of over one million copies. Being a center-right publication, it reflects what interests the average Brazilians. A search for the Portuguese translation of SDG identified four entries in 2016 and five in 2015. By contrast, Google found 362 million entries under the name of the magazine. This is a vague estimate as it includes a cleaning product with the same name as well as references to the magazine in other media. However, it gives some idea of the popularity of SDG in the country.

I am not sure whether this is evidence of my ignorance on major issues or evidence of how marginal SDG is in my milieu, but I had to search Google to find out what these three letters stood for.

This blog is based on a forthcoming article in the next issue of NORRAG NEWS, NN54, on “Education, Training and Agenda 2030: What Progress One Year On?”, expected to be released in January 2017.