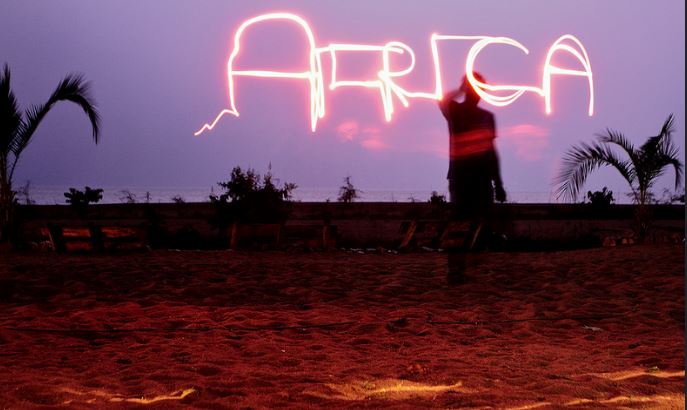 The impact of good quality education on a country’s economic growth is now quite well understood. The inverse relationship – the impact of economic growth on education — is given less attention. This is especially so with respect to the importance of sustained high per capita income growth needed to generate both the education funding and the jobs needed to make rapid education growth financially and socially sustainable. This applies particularly to sub-Saharan Africa (SSA), given the region’s continued high population growth, massive need for education catch-up, and very slow growth in modern sector job creation.

The slowdown is caused by a combination of complex global, regional and national factors that have no short-term fix. They include the end of the commodity boom, poor infrastructure including chronic power shortages, and increased insecurity in many countries. Therefore, should this stagnation in per capita growth become the “new normal” for the medium term, the risk for sharply reduced growth in education budgets is very real.

A blog I posted on October 2, 2014 on this site, reflected on the massively increased funding that SSA needed, compared to other developing regions, to reach the 2015 EFA goals. The two main reasons were because of its massive needs for education catch-up and rapid population growth, both of which will continue over the 2015-30 period. Despite the progress in access since 2000, SSA’s share of the world’s out-of-school children increased from 40% in 1999 to 57% in 2013. Further, the quality is very poor and two in five children drop out prior to the end of the primary cycle. Also, the gap between SSA and other regions in enrolment ratios has increased since 2000 in both pre- and post-primary education. And the “catch-up challenge” is made much more difficult by the fact that SSA’s school-age population is projected to grow by one-third between 2015 and 2030 compared to a slight decline in all other major developing regions.

Since 1960, education progress in the region has depended closely on economic growth. This is well illustrated by the way the rise and fall in economic growth has made reaching a Gross Enrolment Ratio (GER) of 100% for primary education a moving target for most countries:

In sum, a concerted effort must be made to prevent the economic slowdown from causing further delay in achieving the EFA dream as well as the new targets in the education SDG. This effort must include higher priority for sub-Saharan Africa in the allocation of aid. But because most funding by necessity is from domestic resources, more must be done to generate more such resources including by increasing the tax base. Also, there is still scope for increasing education’s share of public budgets in many countries. Finally, tighter budgets will make it even more important for both governments and donors to make budget trade-offs in favour of population groups who are now missing out on basic education.

This blog was first posted on the World Education Blog of the Global Education Monitoring Report on 27th April 2016. It is released to coincide with the Global Action Week run by the Global Campaign for Education, under the theme ‘Fund the Future: Education Rights Now!”