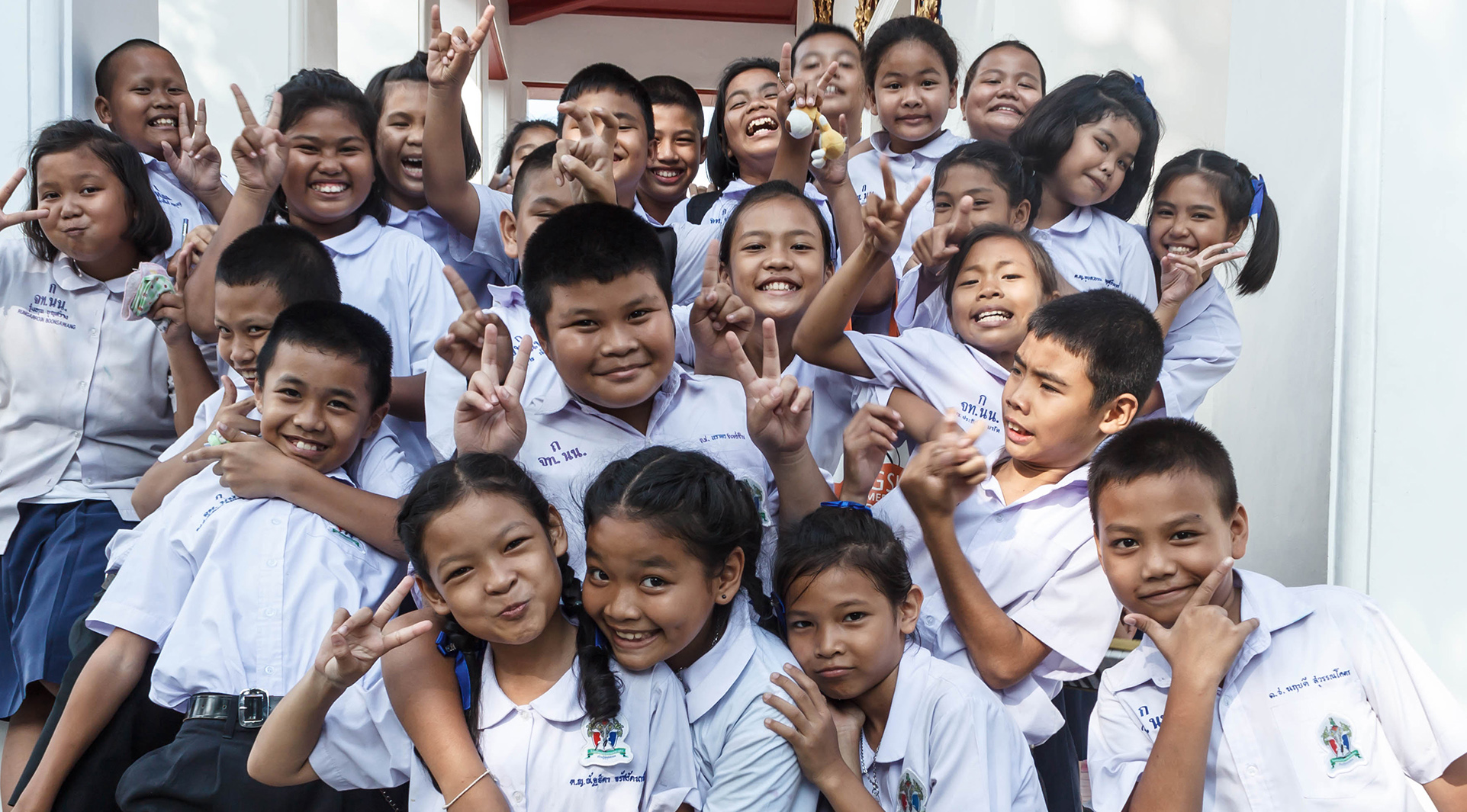 The rapid growth of private, commercial actors has been at the forefront of education debates in the last decade. Proponents of for-profit schooling put forward a variety of arguments in support of their views, addressed recently in the 2021/2 GEM Report, for instance. One view, which will be referred to as the ‘transparency argument’ suggests that private actors improve transparency and accountability in the education sector and therefore help avoid the challenges, including corruption, that too often undermine public education. But is there solid evidence to support this argument? Or should it rather be understood in the context of an influential narrative that believes competition and market accountability provide the solutions for the challenges experienced in the public education sector? This contribution seeks to address this question by highlighting some of the key findings of a new research brief that examined the transparency record of one of the largest for-profit school chains, Bridge International Academies.

Transparency refers to the extent to which reliable information is accessible by and available to the people in a way that facilitates their substantive monitoring of and participation in processes and decisions. According to UNESCO’s Global Education Monitoring Report Accountability in Education 2017/18, transparency is an indispensable element of accountability and effective public participation, which in turn is crucial for the enjoyment of human rights, including the right to education. It builds trust and leads to better feedback as everyone can access the required information. In the private sector, as enshrined in the Harvard Principles of Corporate Governance, transparency is considered an important element of good corporate governance and a safeguard against corruption. In the public sector, transparency is a requirement of democratic governance and a bulwark against abuses of power. In human rights law, effective transparency requires the freedom to seek, receive, and impart information (Art 19 UDHR, Art 19(2) ICCPR), and institutions must be open to external scrutiny and responsive to feedback from rights-holders.

Why is transparency essential in education?

Lack of transparency in any sector facilitates misuse of limited resources and conceals abuse and corruption. It thus undermines trust in institutions and social justice, further harming the most marginalised. Learners at school may experience poor quality teaching, dangers to their health, psychological risks of different kinds, and general risks to their development. For these reasons both public and private education, especially profit-driven education, should be conducted in a clear and transparent manner that enables everyone, including parents, teachers, school heads, officials working in ministries of education, researchers, taxpayers, and funders of education to understand the implications on the right to education, the cost of schools and the performance of schools, as well as the quality of education that learners receive.

Transparency is an important matter for educational providers of every kind, because they have responsibility for the well-being and development of learners. Thus the transparency of commercial providers, such as Bridge International Academies, needs to be addressed specifically, not only because they are providing an essential service (education), but also because they have an additional reason to avoid transparency whenever accurate reporting about their performance, practices, financial position, or reputation would harm their ability to attract investment capital or retain learners.

Achieving transparency in the education sector remains a challenge. The public sector is often criticised for failing learners due to bureaucracy, vested interest, conservatism and corruption.  In 2009, for instance, the United Kingdom’s aid agency (then DFID, now FCDO) suspended aid to Kenya’s primary education services following allegations of corruption in Kenya’s Ministry of Education. In 2018, it halted its aid funding to Zambia, after allegations of fraudulent activity concerning the Zambian education department as well.

Such justified criticisms of specific instances where public education authorities have been wanting have led some donors and policymakers to argue that private education actors will improve the transparency and efficiency of educational services. In 2018, DFID’s education policy stated that DFID would “look beyond stagnant public sectors, instead promoting improved transparency, accountability and coalitions seeking better education and investing through alternative channels which deliver for poor and marginalised children”. This position echoes authors and policy actors who have argued that the private sector is more transparent and accountable than the public sector, primarily because parents feel they have more say over the managers and teachers of private schools, and as a result it is easier to hold them to account.

This narrative has encouraged a sharp rise in private sector involvement in education. Across the world, many more commercial companies have become involved in delivering and financing education services; more countries rely increasingly on private companies to provide schooling and on markets mechanisms to ensure accountability.

However, it is important to note that this shift has occurred even though there is little solid evidence that private sector involvement brings improved accountability benefits, and some evidence leans the other way. The record of Bridge International Academies for instance, examined in a new research brief, suggests that privatisation does not necessarily improve transparency and accountability, while other research suggests that private sector involvement can increase corruption.

How to improve transparency in education – some recommendations going forward

While private actors can play a role in strengthening education, there is no reason to believe they can resolve issues of transparency.  Given the lack of solid evidence to support the claim that privatisation will improve transparency and accountability or reduce corruption, it should be treated as an idea and not a fact. To the contrary, the involvement of private actors will generate new transparency problems that societies will need to address.

What is the best way forward?

Zsuzsanna Nyitray is the Program Officer on the right to education at the Global Initiative for Economic, Social and Cultural Rights (GI-ESCR). Her work focuses on leveraging international human rights norms in contemporary debates on education, including privatisation and commercialisation of education, and finding/advocating for alternatives that strengthen public education systems and improve access for all children to free, quality, public education. She can be reached at zsuzsanna@gi-escr.org.

Ashina Mtsumi is the Program Officer on public services and Africa Representative at the Global Initiative for Economic, Social and Cultural Rights (GI-ESCR). Her work contributes to advancing the international human rights framework relevant to the public services which are essential for the full enjoyment of human rights, such as education, healthcare and water. She can be reached at ashina@gi-escr.org.