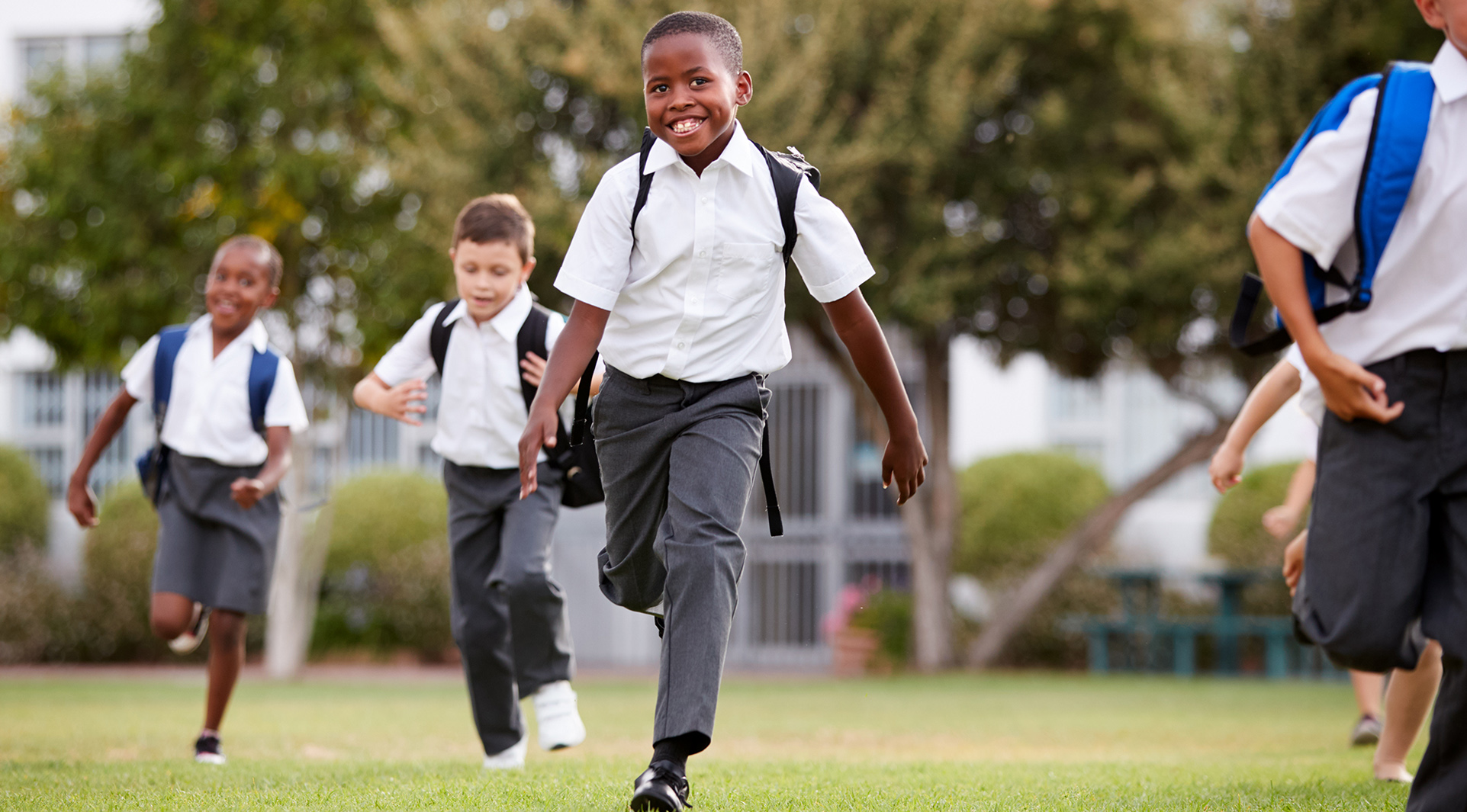 This Blog post is contributed by John Soleanicov, Co-Lead of the Learning Schools Portfolio for the Jacobs Foundation, as part of the NORRAG Blog Series on Philanthropy in Education (PiE) which aims to foster dialogue between key stakeholders on critical issues relating to the global and regional role of Philanthropy in Education. In this article, cross-posted on BOLD – the digital platform on learning and development, the author attempts to bridge opposing camps in the debate about private education, encourages them to work together to address common ground issues, and brings the perspective of the Jacobs Foundation in this polarized debate.

People seem to either love or hate private education. As a funder in education for more than 15 years, I am continually amazed that well-informed people can disagree so fundamentally. Advocates and opponents of private schools have long fought with one another, with little to show for it. It’s time they joined forces to address the true problem: the lack of quality education.

Champions of private education tend to argue for publicly funded, privately managed schools and for the parents’ right to choose their child’s school. Competition, they believe, will raise standards and improve the system overall. The profit motive stimulates innovation and attracts much-needed capital. The problem, they claim, is that not enough education is provided privately. Members of this camp often cite the Netherlands as a good example; throughout that country’s history, it has operated a system of public schools, while providing equal funding for both public and private education.

Opponents of private education, meanwhile, fear the commercialization of education. Private schools, many argue, succeed because they pick the “better” students, not because they provide a better education. So-called “cream skimming” actually weakens schools and has an adverse effect on the entire sector. Under a system of private education, teachers, who should be at the core of the educational process, become a cost item to be optimized – or even worse, rationalized. Members of this camp look to Finland as a model, which outlawed fee-charging schools and introduced compulsory public schooling in the 1970s.

UNESCO’s most recent Global Education Monitoring Report takes a close look at the debate and identifies myths put forward by each camp.

“Great!” I thought, “Finally, a nuanced perspective.” It was evident in private conversations, however, that members of both camps were convinced that the report supported their own position, and they focused their attention on the myths of the other side.

Bringing the camps together

It ultimately proved impossible to formulate a coherent set of universal principles, so we agreed to assess potential funding recipients on a case-by-case basis. Yet it appeared that decisions were based not so much on objective principles, but rather on fuzzy ideological beliefs.

As the role of technology becomes increasingly important in education, proponents of private and public schooling should work together to ensure that new educational technologies are of high quality and promote equity. Public schools can be prone to inertia, but they are the main means of delivering universal, equitable education. While private schools can be more dynamic and highly innovative, they are unable to serve all students.

At the Jacobs Foundation, we are deliberately agnostic about this issue and support organizations from both camps. We focus on identifying and helping to scale up school and teacher practices that have been shown to be effective. We believe that promising practices can be found in both public and private schools.

One of the unspoken advantages of being a funder is the influence we are able to exert. While that power can be misused, we recognize that our role puts us in a unique position to bring together representatives of both camps, which is exactly what we did earlier this year. Although the situation was awkward at times, we succeeded in bringing together in the same room people from both sides to focus on common issues – the quality of education, the role of teachers, student well-being, evidence of effectiveness – and to find commonalities. These groups will continue to meet and engage around these topics as part of a learning community that will include representatives from both camps.  To what extent such interactions will truly soften each party’s stance remains to be seen, since all concerned have strongly held views on these matters. I am hopeful that by encouraging members of the two camps to share ideas with one another, funders can be a key part of the solution to the entrenched polarization that currently exists.

I am optimistic that thinking beyond ideological divides will make it possible to overcome the polarization that has existed for so long. The two sides need to come together to improve learning opportunities for all children. Sharing ideas across camps will ultimately improve education as a whole.

John Soleanicov is a Co-Lead of the Learning Schools Portfolio for the Jacobs Foundation. In this role, he works with organizations that engage with or support private and public schools in identifying, codifying, testing and scaling promising practices.
jf@jacobsfoundation.org

This piece was also published on BOLD, the digital platform on learning and development.

In 2020, the Jacobs Foundation commissioned a report called Private Schools for Public Goods.