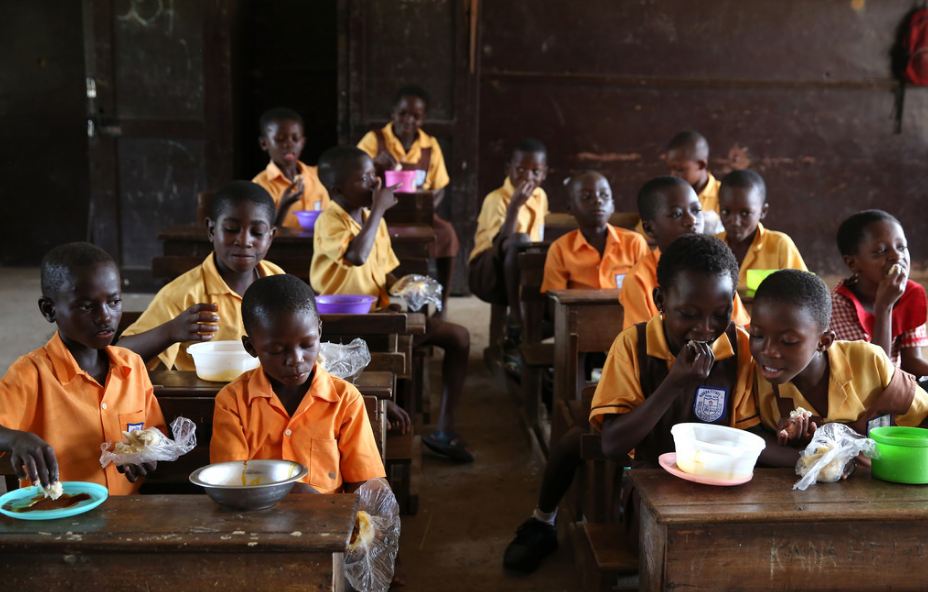 In our first blog of January 2016, we celebrated the end of post-2015 and the beginning of Agenda 2030. A huge amount has happened on this new Sustainable Development Goal (SDG) agenda since then, and some of the diversity of that is captured critically in a forthcoming special issue of NORRAG News (NN) 54: Education, Training and Agenda 2030: What Progress One year On?

Another almost unprecedented event of 2015/2016 was the massive movement of peoples both across and within national borders. This was by no means only a phenomenon affecting countries in Europe; in most cases the refugee and displaced people movements were very much larger in other countries, in the global South. Again, we captured something of the sheer variety, impact and consequences of this external and internal migration in NN53: Refugees, Displaced Persons and Education: New Challenges for Development and Policy.

What, if anything, was the connection between ‘the world we want’ – a slogan closely associated with the SDG process – and ‘the world on the move’- of mass external and internal migration?  We will note in NN54 that the terms ‘refugee’ and ‘displaced’ don’t even occur in the main text of the SDGs and that ‘migration’ only appears once, in a sentence that it is hard to believe was crafted and agreed by the member states of the UN when disorderly, unsafe, irregular and irresponsible migration was massively already underway:

10.7 Facilitate orderly, safe, regular and responsible migration and mobility of people, including through the implementation of planned and well-managed migration policies (UN)

There does, however, appear to have been some connection between ‘migration’ and two of the other dramatic events of the past year, both completely unanticipated by polling professionals: the BREXIT vote in the UK (by just 52% of the 72% who voted) was in part influenced by an anti-migrant rhetoric, and the same could be said of the US vote in November 2016.

Whatever the weaknesses in the phrasing of some of the SDGs, they draw upon a long and historic process of establishing universal aspirations and ambitions for the world. For instance, the word ‘international’ appears no less than 20 times in the text of the 19 goals, in such phrases as international ‘cooperation’, ‘agreements’, ‘frameworks’ and ‘law’. The spirit of internationalism runs throughout the SDG agreement, even if the whole process is based on an assumption of national implementation.

These four events of 2016 will have a continuing impact in 2017, altering the landscape in ways that are still hard to anticipate. The new populism and nationalism, captured in the mantra of ‘Get our country back’, may be evident in other referenda and elections taking place during 2017.

Our interest in NORRAG is of course to analyse how these new forces will influence international policies and cooperation in education and training. It can be anticipated that the pressures around these new nationalisms will discourage the spending of state budgets on development aid – on far-off ‘foreigners’. In response, it may be argued that if development finance can help improve the living standards in the countries and regions from which migrants are pouring out, it will prove to be politically attractive. But such impact will be hugely difficult to demonstrate rapidly. We may anticipate, therefore, that 2017 will see the demand for cuts in development aid, regardless of the SDG commitment in Goal 17.2 for:

Already the reduction in the value of sterling by at least 10% has wiped £1 billion off the value of UK’s annual aid budget. In addition, there will be eventually a removal of the €2 billion euros channelled annually through the European Union’s Development Fund (EDF). 2017, with the new US presidency, will be a critical year for United States’ development funding, including for USAID. In the next issue of NORRAG News (55) we shall examine how the impact of these new national and global movements are influencing the landscape of traditional development aid.

We are particularly interested in what may happen to international cooperation in education, and to educational mobility and educational partnerships. The BREXIT vote has of course already begun to impact student mobility to the UK and from the UK to other member states within the 28 countries of the EU. This will become much more marked once the UK formally exits the EU. The current vice-chancellor of the University of Cambridge, 17% of whose university research income comes through competitive grants from the EU, has stressed that ‘More worrying than the loss of revenue is the damage to the networks of collaboration on which world-class science depends today’ (Borysiewicz, 2016:13).

In NORRAG’s current membership of some 5000 individuals, no fewer than 1 in 10 members are based in the UK, the majority of them with significant international and comparative educational linkages and partnerships. We shall begin monitoring in 2017 how the new forces of nationalism are impacting on international educational partnerships and mobility.

Though the political and partnership forecasts for 2017 seem currently very uncertain, there are still some significant education events which hold promise for refocusing attention on international education as well as on education cooperation.

The World Bank’s 2018 World Development Report (WDR): This will be the first WDR ever to focus exclusively on education. The initial concept note on this WDR uses the title: Realising the Promise of Education for Development. In addition to the promise as a key theme, there is mention of The Learning Crisis and Learning Metrics to Guide Reform as key themes, as well as Effective Interventions to Build Learning and Learning at Scale. There will be consultation processes taking place globally during January-March 2017, and the final volume should be available in the late autumn of 2017.

The Global Education Monitoring Report (GEMR), which will be thematically focused on Accountability, will become available also in the autumn.

Two of the world’s great conferences on comparative and international education take place also in 2017: the CIES will be in Atlanta, USA from 5-9 March, and the UKFIET’s biennial conference will be in New College, Oxford from 5-7 September. These are both events which attract NORRAG members from around the world. Doubtless, they will provide ample opportunities thoughtfully to review the changing landscape for international policies and cooperation in education and training.

Borysiewicz, L. 2016. Brexit means Brexit. This is how the university will meet the challenges, Cambridge Alumni Magazine (CAM) no 79.