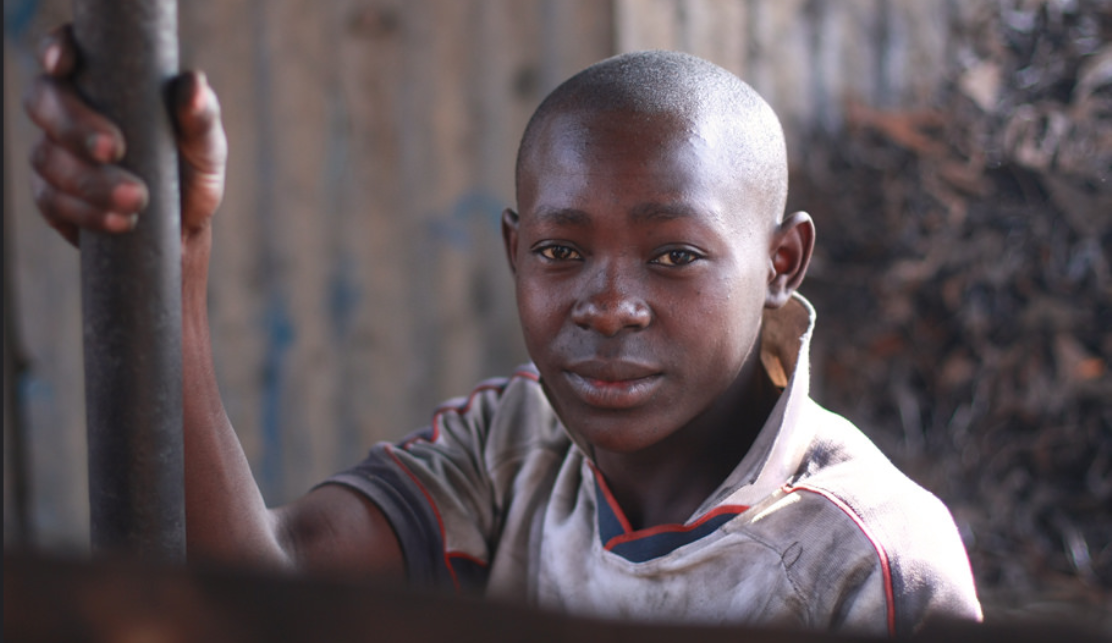 By Birger Fredriksen, Results for Development.

In an article in the Financial Times (“Africa’s youth, frustrated and jobless, demand attention”, April 13), Mo Ibrahim – chair of the Mo Ibrahim Foundation focusing on leadership and governance in Africa – rightly called for more attention to the rising unemployment among young Africans. The article discussed several factors that risk “turning sour” Africa’s “demographic dividend” including “…the worrying mismatch between the skills our young people are taught and those needed by the contemporary job market”.

Clearly, education must do a much better job in preparing young people for work. But, as I noted in a letter to the FT editor (April 19), current efforts to address skills mismatch are largely limited to the tiny modern sector of the economy. To make a real difference in sub-Saharan Africa (SSA), such efforts must also address skill needs in the informal sector where most people work. This blog expands on this theme.

Those who will enter the labor force up to 2030 are already born. Thus, the only way to affect supply is to improve peoples’ employability. And the informal sector will remain the main employer, including for most secondary and higher education graduates. Therefore, efforts to generate employment must give much more attention to investing in that sector, including in training relevant to informal sector jobs. This will help improve young peoples’ ability to find jobs/create their own jobs, increase their productivity, and facilitate their access to more productive jobs higher up the value chain.

As regards labor demand, the transformation of SSA dual economies is in its infancy; 80-90% of the labor force is still engaged in the informal farm and household enterprise sector. Even in middle-income Nigeria, in 2011, 86.5% of those employed were in the informal farm (57.6%) and non-farm sector (28.9%). As much as 33% of the labor force had never attended school, reaching 45% in agriculture. On average for SSA, the manufacturing sector’s share of employment has remained around 6% the last three decades.

As regards relevance and coverage, SSA’s high youth unemployment largely reflects the failure to generate jobs. This said, “skills mismatch” is a serious problem. Countries are addressing this mostly by making technical and vocational education and training as well as tertiary education more responsive to modern sector jobs. However, the most serious “skills mismatch” results from training policies that mostly neglect skills needs in the informal sector.  As a result, while most secondary and higher education graduates end up in jobs for which they are “overeducated”, as illustrated by the figures quoted above for Nigeria, a high share of the agricultural labor force is illiterate. And, while SSA obviously must develop the post-basic education skills needed to support national development, the labor market for, especially, tertiary level skills is very narrow. For example, a recent study for Ghana found that less than 2% of the about 250,000 tertiary graduates joining the labor market annually found modern sector jobs (Ansu, 2013).

This broader “skills mismatch” challenge calls for major skills upgrading in the informal sector. Given the low level of basic human capital, especially in the rural sector, this is a massive and complex task. Public sector training providers often serve poorly the particular needs and conditions in this sector. Further, in addition to basic literacy, numeracy and technical skills, to strengthen young peoples’ ability to become entrepreneurs and innovators, they must also acquire basic “21st century” life and career skills.

In addition to generating employment, enhanced agricultural productivity is also a precondition for achieving other key development objectives, such as improved agricultural yields, rural incomes, and food security. The 2016 Global Education Monitoring Report notes that (pp. 45-46) in China “…agricultural growth is estimated to have been three times more effective in reducing poverty between 1980 and 2011 compared to growth in other sectors of the economy. Similar magnitudes are found in studies examining other developing regions” including 3-4 times in some SSA countries.