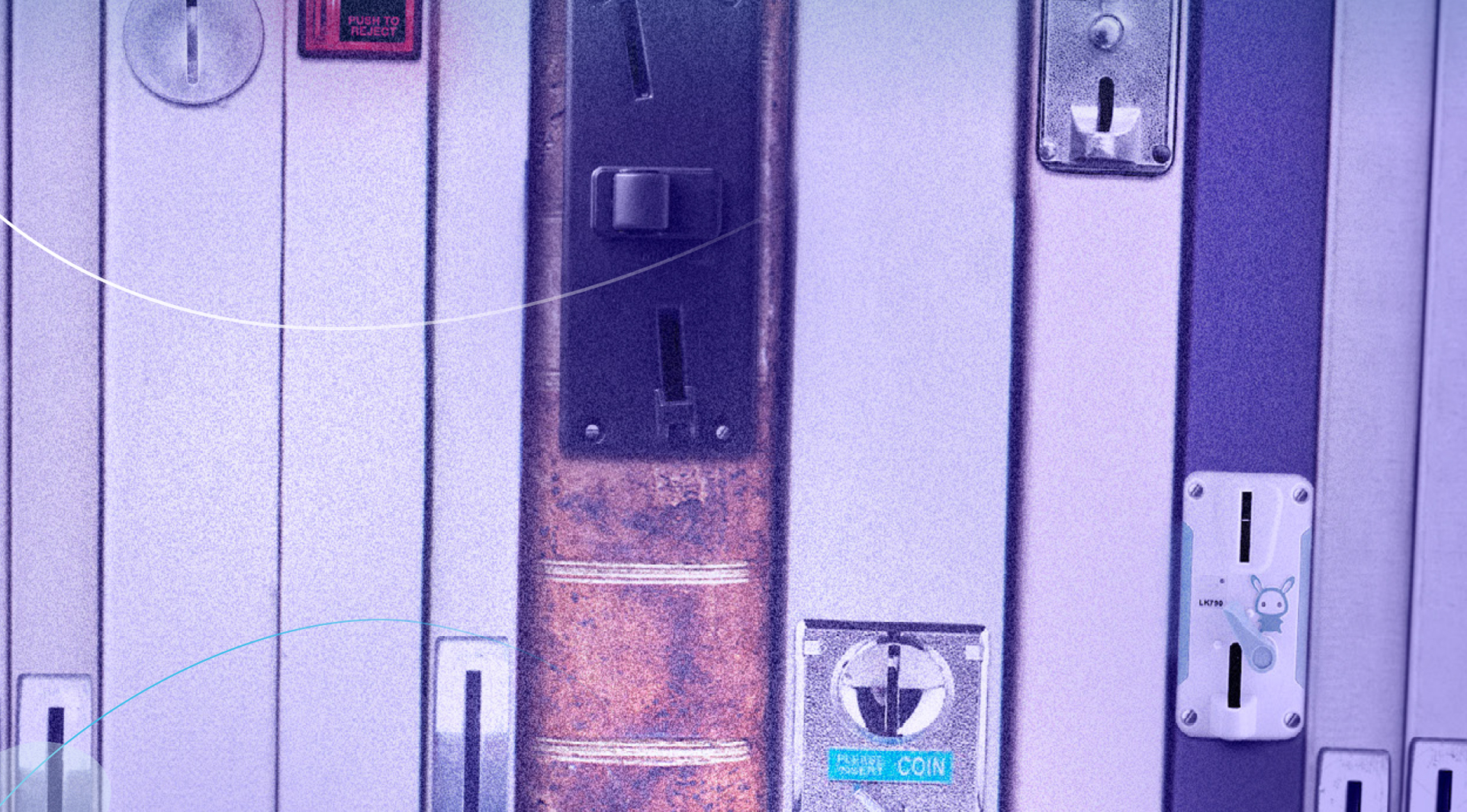 This NORRAG Highlights is published by Dr. Jon Tennant, founder of Open Science MOOC and independent researcher at the Institute for Globally Distributed Open Research and Education (IGDORE). In this post, Dr Tennant describes the current trend to push for open-access to research, particularly if it is publicly funded. This trend contradicts the current business model of publishing companies which feeds on the side-effects of the ‘publish or perish’ culture and penalise research and researchers particularly in poor countries. Education International, which commissioned Dr Tennant to provide an overview of the business practices of Elsevier publisher, is spearheading the fight for greater academic rights over intellectual property and copyright.

Major shifts are on the horizon in the world of scholarly publishing. Governments, researchers and research libraries have begun to push back against the private ownership by publishers of mostly publicly-funded research, as well as against the exorbitant cost of scientific journals and books. For example, the recent unveiling of Plan S has generated a substantial amount of debate around Open Access and has potentially far-reaching consequences across the entire research ecosystem. Concurrently, the European Union has declared that all research should be open access by 2020. Refusal to accept bundled subscriptions to journals for research libraries is mounting.

Although it is counter-intuitive that the knowledge generated from publicly-funded or individually-funded research could then become privately owned and managed for profit, this is currently often the case. The ‘publish-or-perish’ culture of academia means that only a small minority of scholars can avoid being locked into the system whereby they typically give up copyright over their work in exchange for publication in privately owned peer-reviewed journals; where often journal brand or impact factor has more value than the intrinsic merit of the research itself.

The UN Sustainable Development Goals include critical issues such as energy, food, and water security, combating climate change, providing equal access to education, and preserving the world’s biodiversity – all things in which availability of scientific research is vital. It is particularly harmful for researchers working in poor countries where universities and their libraries are dramatically under-resourced overall to be limited in access to this research.

Against this background, Education International commissioned this author to provide an overview of one of the dominant publishers in this space, Elsevier.

The report on Elsevier describes an unusual, but not unique, situation. Elsevier derives around three quarters of its revenues from public funds and generates an annual net profit of 37%, unmatched in other legitimate businesses. It relies on copyrighting knowledge that has been produced mainly or exclusively with public funding, locking such information behind staggeringly high paywalls even by rich country standards. It bundles up the knowledge in a delivery system that contains a take-it-or-leave-it package that cannot be completely tailored to individual library needs. This bundling system, often called the ‘big deal’ has facilitated the spectacular price increases for Elsevier journals since its instigation around 1996, and led to a phenomenon known as the ‘serials crisis’.

The business model of Elsevier and other publishers of research is based on ownership and sale of knowledge produced without their investment and honed by an army of academics for vetting (peer review) and editing, typically as volunteers. This model is exclusionary against all those but the wealthiest institutions or researchers. At the present, the current cost of maintaining limited access to a minority of people on this planet is around €10 billion euros a year. Historically there appears to have been a lack of cohesive, strategic co-ordination to challenge commercial publishers in this space.

The dependency of academics on academic journals has locked English-speaking academia into a system in which publishers can pretty much dictate their terms to both producers (scholars) and disseminators (university libraries) of knowledge. Between 1986 and 2015, costs of resourcing US research libraries (including journal subscriptions) have risen at five times the rate of the US Consumer Price Index.

However difficult the situation with production, access, and ownership of research is in wealthy countries, it is exponentially bigger in poor countries. Authors there are often reduced to using research that is available because it is older, or to using non-peer reviewed material that may or may not be authoritative, contributing to a vicious cycle of less publications and less recognition.

The involvement of EI at this time could not be better. At the present, Elsevier and others are becoming increasingly powerful in undermining open policies, while simultaneously commercialising many critical components of scholarly research infrastructures. As opposed to just controlling researchers through publishing practices, they are now moving into governing the entire research process, where individuals will become their service provider, product, and consumer all in one.

Now, Elsevier is clearly not alone in this space. Others like Springer Nature, Wiley, and Taylor and Francis operate in very similar ways. Elsevier, in particular, has a history of vigorously fighting against progress in the global Open Science movement campaigning in the US for example, to equate Open Access with government censorship and promoting its subscription model as the only way to maintain research integrity

Elsevier is extending its control over the wider research ecosystem beyond publishing. Its acquisition of key services such as Mendeley (reference management), Pure (research information management), and SSRN (early stage open access publication), highlights this. Beyond journal brand/rank/impact factor, researchers now risk becoming locked into a research system in which they are dependent on Elsevier’s vertically-integrated services.

Many unfavourable side effects of the ‘publish or perish’ culture are also favoured by the Elsevier business model: incentivizing novelty and media-grabbing research results, pushing academics into providing services for free, extracting financial contributions for open access, intimidating academics and researchers who insist on sharing their work in spite of non-disclosure agreements and copyright. 17,000 individual researchers are now boycotting Elsevier in protest of these practices.

Perhaps more significantly, national consortia of higher education institutes are for the first time exercising collective negotiation strength against Elsevier and other big publishers to push back. Historically, individual research institutes have had to independently negotiate with Elsevier and other publishers about which journals they have access to. Negotiation teams representing large institutional consortia, especially in Germany and Sweden, are refusing to re-subscribe to Elsevier’s products, due to a combination of their high prices and other negative business practices.

This represents for the first time a potentially major shift in power dynamics in this space, and helps to reduce the drain effect that Elsevier has had on research libraries for far too long. Others around the world are watching with interest to see how these new moves play out, with the potential for an enormous transformation of the entire scholarly publishing ecosystem.

Education International’s role can be to mobilize education unions to become involved within this changing landscape. For example, through direct support of these negotiation consortia by activating academic communities to join in and help make their voices heard. Unions are uniquely placed to challenge the democratic deficit and lack of transparency in Elsevier’s business practices, to fight for greater academic rights over intellectual property and copyright, combat the ongoing diversion of public funds into private shareholder pockets, and provide the support needed for a global shift towards a more fair and equitable global scholarly research ecosystem that priorities people over profits.