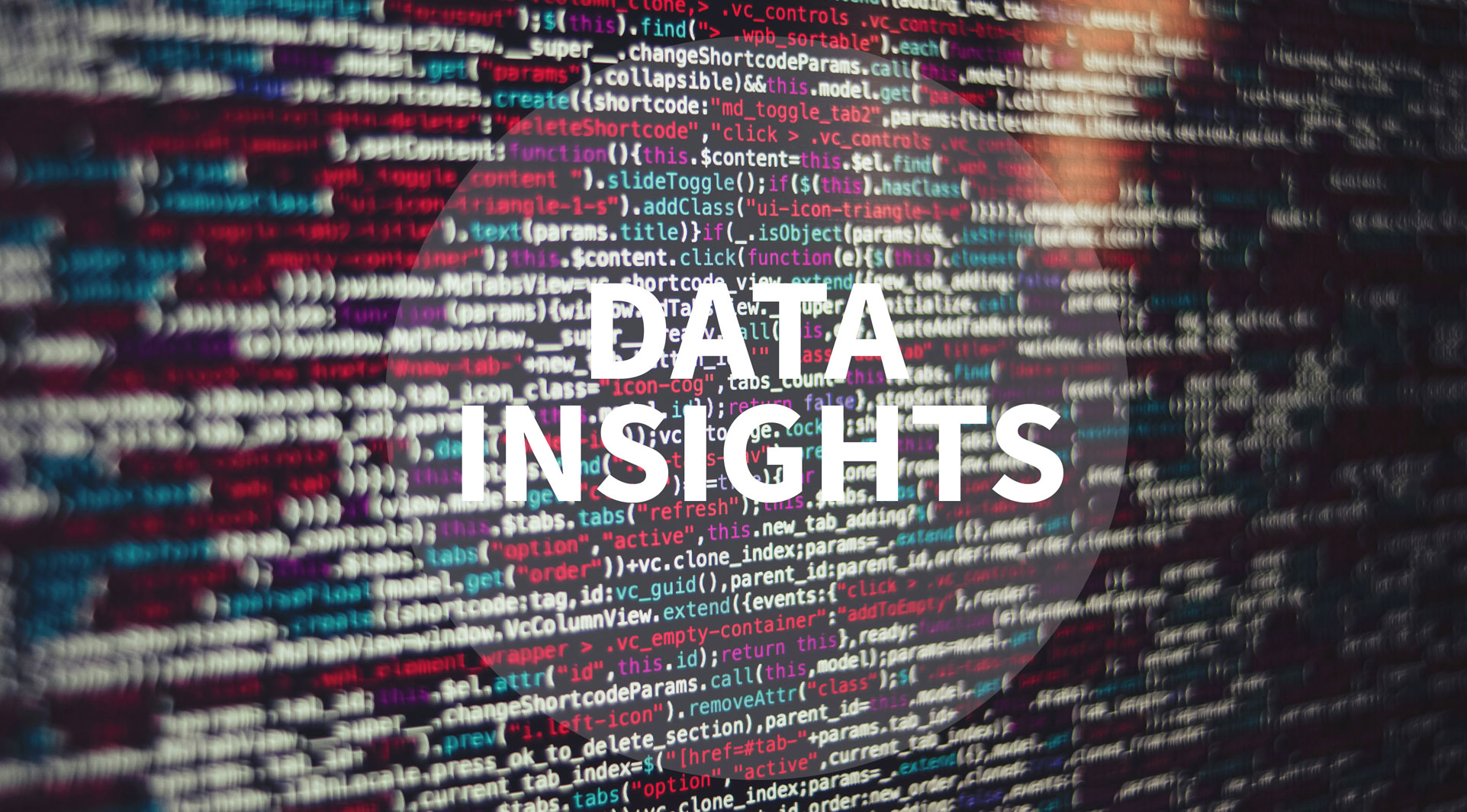 This NORRAG Highlights is cross-published by ECW, FHI 360, INEE, NORRAG, and the UNESCO Institute for Statistics on the occasion of the launch of a new Reference Group on education in emergencies (EiE) data. The group will fulfill part of the Data Summit Action Agenda following the EiE Data Summit organized on 20-21 June 2019 at the Graduate Institute, Geneva.

Last week INEE, ECW, and the UIS launched a new Reference Group on education in emergencies (EiE) data aimed at tackling some of the sectoral challenges in EiE data collection, storage, sharing, and use. This new group fulfills part of the 2019 EiE Data Summit Action Agenda by enabling data experts from a range of organisations to collaborate on systemic EiE data issues that exist within and between their organisations.

In 2019 in Geneva, EiE data experts from almost 50 organisations participated in the EiE Data Summit to discuss and agree on ways forward on the following challenge: how, with limited resources and a growing number of crises, the EiE sector could collect more meaningful data and make new and existing data more accessible. More and better data improves coordination, strengthens funding appeals, and informs monitoring and evaluation. Many of the challenges discussed – lack of incentives to share data, lack of standardised indicator definitions and methodologies, exclusion of marginalised groups – were identified as collective action issues that could not be solved by single institutions but instead require collaboration between a range of actors. The Summit’s Action Agenda therefore recommended the creation of an expert group to address some of these core issues.

Since then, the INEE Data and Evidence Collaborative – co-chaired by FHI 360 and NORRAG – consulted a range of actors on how best to constitute this group before inviting ECW and the UIS to co-chair the INEE-convened group for the first year. Leadership from ECW and the UIS brings the best of both emergency and development context expertise to address increasingly prominent nexus issues.

Although there are a broad range of current education data initiatives globally, the consultation phase identified a specific gap in emergency contexts. This group does not intend to duplicate existing work but builds on and connects relevant initiatives within the group. As such, this group will replace a planned sub-group on emergency contexts for UNESCO’s Technical Cooperation Group on the Indicators for SDG 4.

The first meeting of the EiE Data Reference Group was held on December 10th, 2020. The group has been initially formed for one year, at which point it will review progress before agreeing on new chairs and strategic priorities for the subsequent year. The group currently includes representatives from UN agencies, civil society, donors, Ministries of Education, universities, and foundations, and will work to include further representation from diverse national and regional stakeholders. This first session presented a problem analysis and proposed four core domains for the Reference Group to address (see presentation here):

It is envisioned that the group address these domains through the following illustrative activities:

The Reference Group will meet next in January 2021 to agree on workstreams, identify co-chairs for these workstreams, and create work plans for the rest of the year. The full Reference Group will then meet quarterly to assess progress and ensure work is not siloed. We look forward to sharing updates as the group progresses and encourage you to reach out if you are interested in learning more or joining the group (sonja.anderson@inee.org / cstoff@unicef.org).

Authors’ Note: The views discussed in this piece are the opinion of the authors, and do not necessarily represent any organizations.

Sébastien Hine is an education and international development consultant who has previously worked on education in emergencies for the Global Education Monitoring Report, Save the Children, and the Overseas Development Institute.

Anne Smiley, Ed.D., is Associate Director of Research and Evaluation at FHI 360 and leads the EiE data component of the USAID Middle East Education Research, Training and Support (MEERS) program, which is implemented by Social Impact and FHI 360.

Patrick Montjouridès is Senior Research Associate at NORRAG and a PhD candidate at the University of Cambridge. He previously worked as Education Program Specialist at the UNESCO Institute of Statistics, Research Officer at UNESCO’s Global Monitoring Report and at the Institute for Research in the Sociology and Economics of Education (IREDU) of the University of Burgundy from which he holds an M.A. in Economics Education.

Sonja Anderson is the Evidence Coordinator at INEE where she manages INEE’s various evidence initiatives including the E-Cubed Research Fund, the INEE Data & Evidence Collaborative, and the INEE Learning Agenda consultation process to develop an online interactive EiE Evidence Platform. Sonja holds an M.Ed. from HGSE in International Education Policy.

Dr. Silvia Montoya became the UIS Director in 2015, bringing the Institute extensive experience in a wide range of national and international initiatives to improve the quality, management and use of education statistics, with a specific focus on learning assessments. Since the adoption of the Sustainable Development Goals (SDGs), she has taken a leadership role within the international education community by helping to build consensus around the standards, methodologies and indicators needed to measure progress towards Education 2030.

Dr. Christian Stoff is ECW’s Chief, Monitoring, Evaluation and Global Reporting, responsible for results monitoring, global reporting, evaluations as well as partnerships and capacity development initiatives to strengthen EiE data systems, including on financing, holistic learning assessments and EMIS. He previously worked with UNICEF, UNESCAP and NGOs in the areas of Education, Statistics and Social Policy in Sri Lanka, Myanmar and Thailand. He holds a PhD in Economics from the University of Zurich, Switzerland, where he also lectured in Micro-Economics and Econometrics for several years.