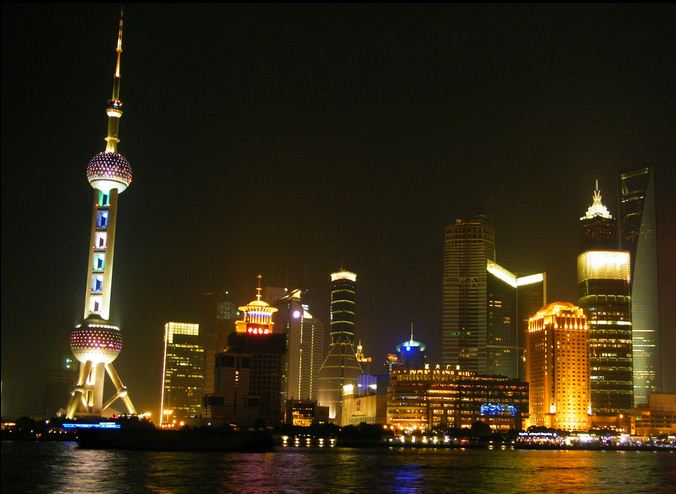 So what’s new? First, Finland, which used to be the top, is still doing very well, but has dropped out of pole position. Second, Vietnam, who joined for the first time, ranks quite well.

The “decline” of Finland raises questions in many minds. Is it really a matter of culture that the “chopstick cultures” are always doing better?

Responses vary. On the one hand, people attribute the results to positive aspects of East Asian cultures; for example that they place higher values on education, and hence their students achieve higher. The recent award of the Freudenthal Award, a kind of Nobel Prize in mathematics education, to Professor Frederick Leung (at the University of Hong Kong), is an appreciation of his observations of culture’s consequences on mathematic learning. Culture is something that is related to people’s value systems and basic assumptions, and hence underpins almost all aspects of people’s lives. Even mathematics learning, which people think is about numbers and shapes and hence is culture-free, reflects the essence of cultures.

On the other hand, there are also explanations which are negative. Some commentators from the US attempt to negate Shanghai’s PISA results by referring to discrepancies in sampling. It is true that at 15 years old (the age group that PISA tests) many migrant children go back to their places of origin, because only there they could attend higher education entrance examinations. The policy was changed only in 2013. The opponents of such views argue that this is a matter of social structure and there are similar situations of dropouts in many other systems. Some go as far as saying that the reference to sampling is not only unfounded, but is a legacy of the Cold War, trying to disgrace whatever is good in China.

Others may say it is the examination culture and hence the readiness to take tests – any test – that explains the high achievement. There is perhaps some truth in it. It is true that because of the tradition of the Civil Examination during the ancient dynasties, students in the “chopstick cultures” are more used to sit down and undertake a pencil and paper test, and are more serious about tests.

However, all these go against the general observations from the many foreign visitors who have been attracted to Shanghai (because of PISA 2009) to see what goes on in schools. Teachers’ small teaching load (12-15 periods per week), a concentration on lesson design and planning, the system and mechanisms for teachers’ professional development, policies and measures to turn around poor schools, all help explain the high performance of Shanghai students.

There are also others who think it is the “Tiger Mums” who produce high achievers, and hence Shanghai has paid a price. This goes against the other view that Shanghai, Hong Kong and Singapore students owe their achievements to their serious reforms in recent years, which are exactly designed to change the traditions of rote-learning.

Indeed, many of the comments are based on a misunderstanding of the PISA test, and mistake it as another way to reward memorization and rote-learning, hence the storage and amount of knowledge. In reality, PISA measures students’ abilities in application of knowledge.

Even educators in China are skeptical about the PISA results. Some made remarks in the US press, and took the opportunity to reveal the dark-side of the exam-grinding school lives in China. The seriousness of exam-grinding is certainly a matter of national concern. This is also reflected among some educators in Shanghai, who are worried that the praise over PISA results may mask the urgent need for change.

However, in a collection of views in Shanghai Education (a popular teacher magazine with national circulation), most of the over a dozen writers, many of them prominent professionals, express the view that high performance in a test like PISA is taken for granted, and reflects only the very basics of the goals of education.

They are more concerned about students’ comprehensive development as whole persons, in preparation for the long journey of real life facing an increasingly challenging society. Many of them warned against any complacency over PISA results, because such results are only a very small part of expected achievements. Such a perspective is perhaps very different from the conversations pertaining to PISA outside China.

In any case, the reactions within societies that are ranked high in PISA – Shanghai, Hong Kong, Singapore, Taiwan, etc. – are minimal. In these societies, PISA is simply not seen as a big deal.

Kai-ming Cheng is a Professor at the University of Hong Kong. Email: kmcheng@hku.hk