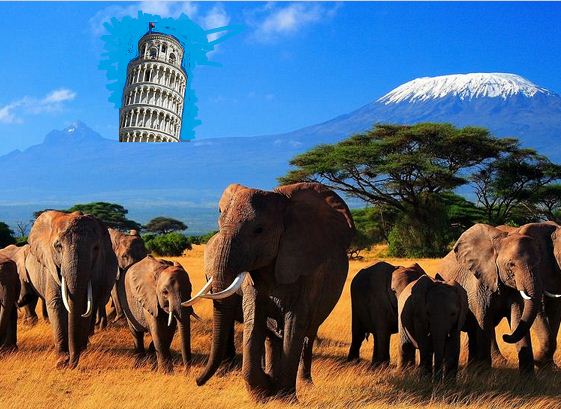 The other PISA in low income countries (added by Blog editor)

Over the past decade, the Programme of International Student Assessment (PISA) has become the worlds’ premier yardstick for evaluating the quality, equity and efficiency of school systems. In December 2013, the latest results of the fifth survey round – PISA 2012 – were published and have resulted in active public and political debates on the state of education and its prospects for development worldwide.

It is important to keep national income in mind when comparing the performance of education systems across countries. The relative prosperity of some countries allows them to spend more on education, while spending in other countries with lower national income is constrained. It should also be kept in mind that national income is not only related to financial resources available and that are invested in education, but resource limitations may also relate to human and technical resources and capacities within the education system. The lack of these capacities may present challenges and obstacles to participation in PISA as well as the ability to best make use of the results for national education debates and reforms.

The OECD has recently launched the PISA for Development initiative which aims to enhance the instruments, methods and analyses of PISA to make them more relevant for contexts found in developing countries. In addition, PISA for Development will attempt to address some of the issues outlined in this blog by assisting countries in monitoring progress towards nationally-set targets for improvement, for the analysis of factors associated with student learning outcomes, particularly for poor and marginalised populations, for institutional capacity-building and for tracking international educational targets in the post-2015 framework being developed within the UN’s thematic consultations.

>>More on OECD’s work on PISA for Development.

This blog is based on Bloem’s OECD Working Paper “PISA in Low and middle income countries”.

Simone Bloem is formerly a Statistician at the Directorate for Education and Skills, OECD. She left in December 2013 to concentrate on her PhD. Email: simone_bloem@yahoo.de