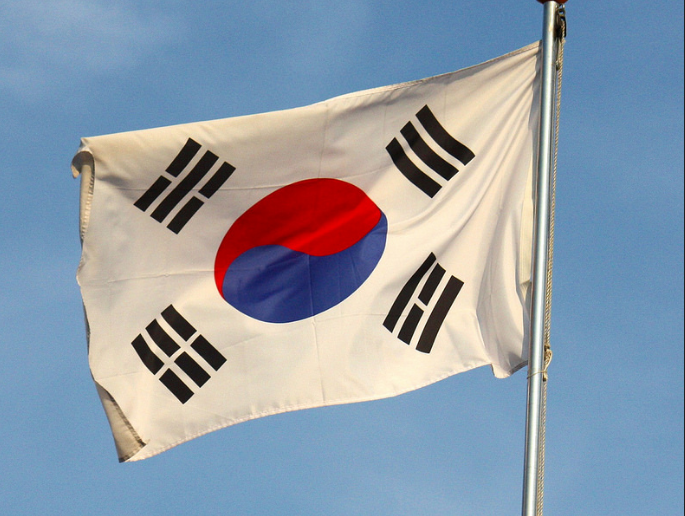 When the 2008 economic crisis occurred, many European governments, which were hit hardest by the crisis, tried to learn from the dual vocational high school programme of Germany, whose graduates had suffered much less from unemployment. The German government touted that its relatively low unemployment rate was due to dual vocational high school programme, in which students take academic courses in school for about two days a week, and training in practical skills and knowledge on the job in cooperating enterprises for the rest of the week.

The Korean government then faced a critical policy choice: To solve the historically high youth unemployment rates and foster skilled workforce, should the government convert the remaining 350 RVHS to MHS, and 300 RVHS to GHS? Therefore, to answer the policy question, we assessed the economic viability and cost-effectiveness of the MHS and compared them with those of other competing educational investment options such as RVHS or GHS.

The RVHS vs. GHS (with higher education)

Dae Hong KIM is a Research Associate of the Centre for International Development at KDI, Republic of Korea. Email: dhkim@kdi.re.kr

The views expressed here are of authors only and do not officially represent the organizations with which authors are affiliated.

Ministry of Employment and Labour of the Republic of Korea, 2012. Open Employment Market: Progress and Future Agenda (In Korean).