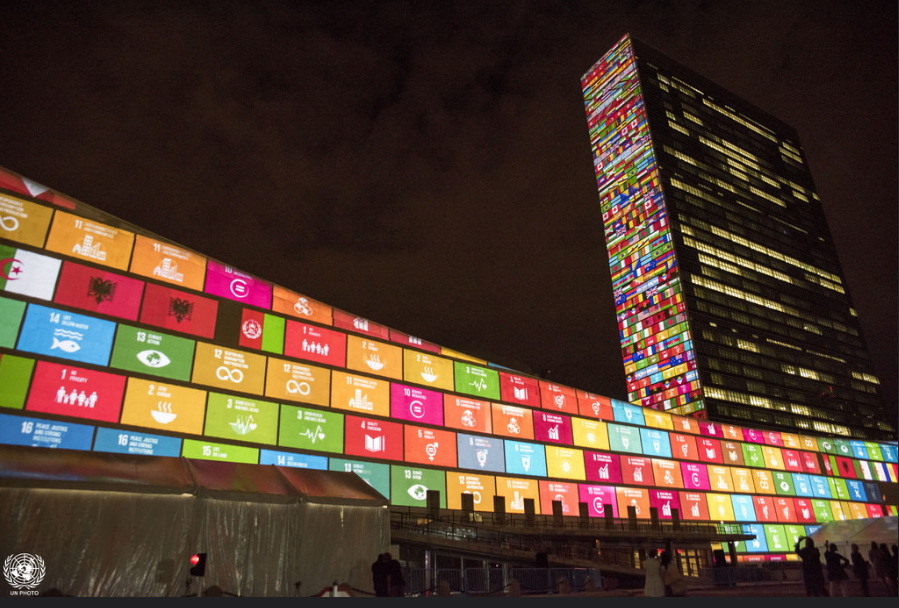 If SDG-4 does not want to end up with the same fate as EFA or MDGs in Pakistan, it has to privilege local planning and leadership for implementation.

The Sindh province of Pakistan prepared a Sindh Education Sector Plan (SESP) after detailed consultations and involvement of all stakeholders in the province. The process started in 2012 and concluded in 2014 with the final publication of SESP 2014-18. This was the time when the Education for All (EFA) was approaching its end in 2015 and the shaping of new Sustainable Development Goals (SDGs) was in full swing. It is important to note that the development of SESP was itself triggered by a pre-condition of Global Partnership of Education (GPE), which required Sindh province to have an education sector plan ready in order to avail the $66 million GPE grant. Although the government education department was leading the plan, the process of formation of SESP was delicately orchestrated by several donor agencies – prominently the World Bank, the European Union, UNICEF and UNESCO – through being leading member of what is called the Local Education Group (LEG) which also has representation from local NGOs, academia and private sector. Thus, SESP supposedly represented the aspirations, priorities and observations of all the stakeholders that have been involved in education development in Sindh. The provincial government of Sindh also showed ownership of the sector plan and so did the participating stakeholders.

In order to roll out SESP, a small implementation group was formed and the overall work resulted in the development of the district level plans, which took another full year until the end of 2015. Just as the government seemed set and focused to implement SESP, a new requisition is being imposed upon it, that is the alignment of SESP with SDG-4. With the formal adoption of SDGs, the prominent UN agencies working in Pakistan are urging for the alignment of SDG-4 with national and provincial plans. In February 2016, a high level two-day provincial consultation took place in Sindh province jointly organised by the UNICEF, UNESCO, Federal Education Ministry and Provincial Education Ministry to understand, assess and align the SESP with the SDG-4 targets. Thereafter, UNESCO-assigned consultants worked with the provincial Education Department to develop a strategy to align targets of SDG-4 with the SESP.

The alignment process of SESP with SDG-4 looked simplistic at the surface and the guidelines from UNESCO were also clear that the targets of SESP be juxtaposed with the targets of SDG-4 and gaps should be identified where the two do not match. The ensuing exercise included various members from Sindh gathered together to fill out detailed tables identifying such gaps and suggesting what needs to be done to align. However, a key question that kept coming back was: which document supersedes in case of misalignment? Is Sindh government at liberty to discard any targets set by SDG-4 which are already signed by the federal government at the global forum? The deliberations clearly demonstrated that the SESP was measured against the targets of SDG-4 and wherever it was short or targets absent, the SDG-4 targets were inserted. The result was a document prepared by UNESCO Pakistan office, which claims to be a ‘living document’, and will be updated regularly in consultation with stakeholders. The document clearly identifies gaps in the SESP and requires it to introduce, enhance or alter its targets where they do not match the SDG-4.

It is painful to see plans after plans prepared at the national level in meticulous details. However, when it comes to implementation the partners get exhausted after long planning and many times the bureaucratic commitments get shifted to somewhere else. Here is a classic case, more than two years spent in developing a plan – SESP; but just when it is being rolled out at the district level, the SDG-4 comes in to identify yet more gaps. Yes, the gaps will continue to exist but, if local priorities and plans are undermined by these global targets, what kind of local ownership of these global targets can we expect? Will it be surprising then, if SDG-4 also fails? The life of the public sector educational planners and implementers in developing countries like Pakistan has been made very challenging by the donor community, who continue to come with their own priority areas and always pull the ministry of education in one direction or another with money attached to these priorities. This allows very little space or energy in these bureaucrats to pursue an independent plan determined by their own policies. Almost always the donor designated consultants work with (or for) the government to plan which is meticulously prepared but the actual bureaucrats who have to ensure delivery are either not involved or remain aloof only participating tokenistically. There is something fundamentally wrong in this approach to planning and implementation.

It is important for global agencies like UNESCO to not only rely on rhetoric of local ownership of these global targets such as SDG-4; but also provide space for local plans to take precedent. What good would be a meticulous document outlining the plan to achieve SDG-4 in Pakistan in next 15 years, if it has no local commitment and ownership? We have seen numerous such documents under EFA and MDG regimes. We should not fall in the same trap again.

This blog is based on a forthcoming article in the next issue of NORRAG NEWS, NN54, on “Education, Training and Agenda 2030: What Progress One Year On?”, expected to be released in January 2017.