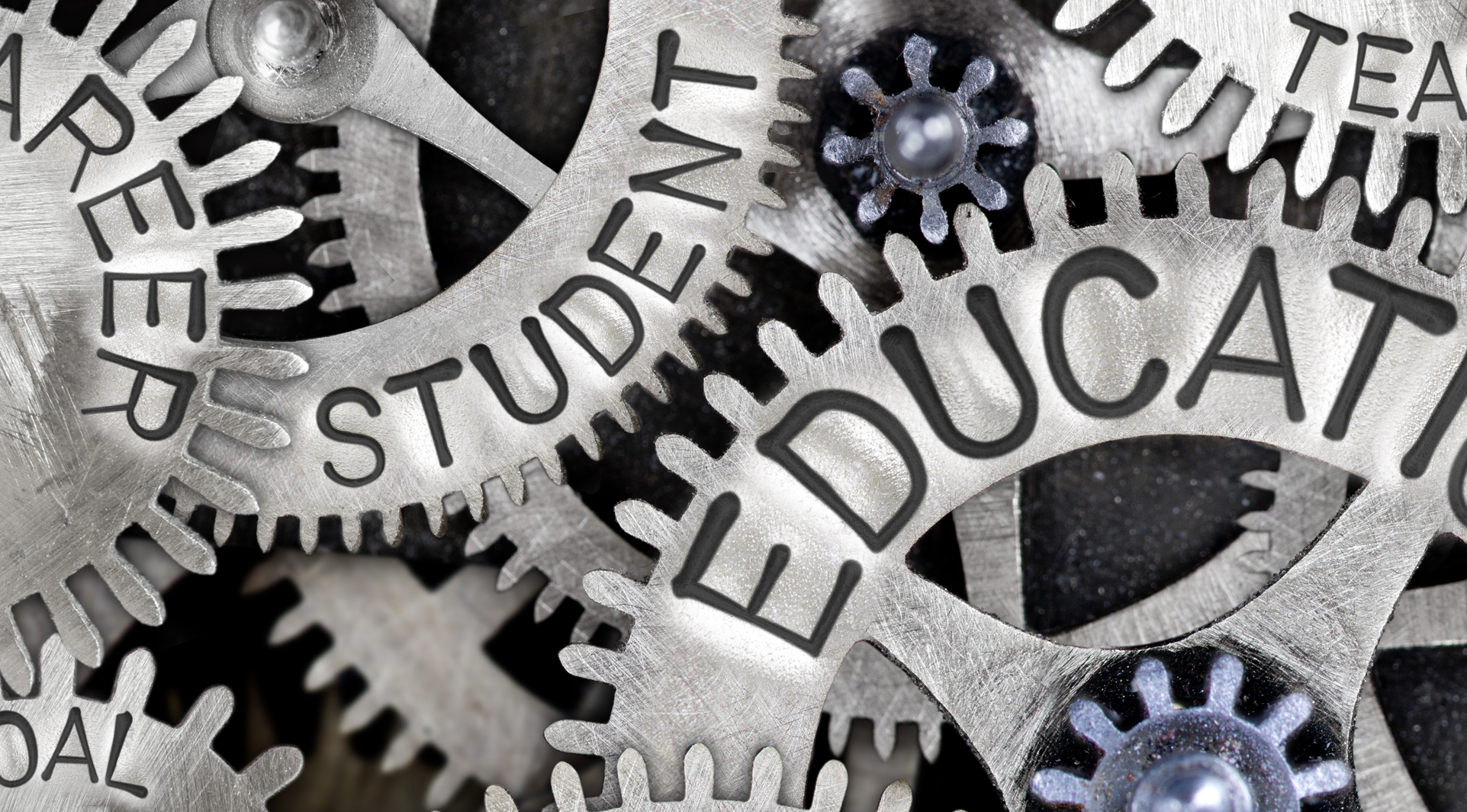 This NORRAG Highlights is written by Ji Liu, NORRAG Research Associate, PhD Candidate and Doctoral Fellow at Teachers College, Columbia University on the occasion of the launch of the World Development Report 2019: The Changing Nature of Work. In this post, the author looks at the World Bank Group’s new Human Capital Index (HCI) which quantifies the contribution of health and education to the productivity of the next generation of workers. The author looks specifically at the education component of HCI and formulates cautionary notes on its use and interpretation.

The World Bank Group recently released its brand new Human Capital Index (HCI) covering 157 countries and economies, as part of a global call-to-action to investing more in people. This newest addition in the Bank’s human capital portfolio is intended to help countries keep track of the progress they make in education and public health, or lack thereof. The index is composed of three key components: expected survival, expected learning-adjusted years of education, and expected health. Altogether, the index indicates the level of human capital that a child born today can expect to attain by age 18. For instance, given a HCI score of 0.868, a child born in Singapore today can expect to be 86.8% as productive as she could be when she turns 18 years old, whereas the same productivity expectation at age 18 is only 29.3% for a child born in Chad today (see Table 1).

Understanding the education component of HCI

According to the Bank’s (2018) technical note, HCI’s education component attempts to capture both quantity and quality dimensions of educational performance at the system-level. On the one hand, education quantity is measured as the amount of education in years a child can expect to obtain by the age of 18, which is calculated as the sum of age-specific enrollment rates between ages 4 to 17. On the other hand, quality of education is tracked using a new Harmonized Test Score (HTS) dataset that synchronized results drawn from major international and regional student achievement testing programs, including TIMSS, PISA, PIRLS, SACMEQ, EGRA, etc.

Combining both strands of information, the Bank calculates expected learning-adjusted years of school for each country by multiplying a countries’ school expectancy by the ratio of each country’s HTS score to a Bank-defined HTS benchmark score, which is 625 TIMSS-equivalent points. In the case of Chad’s result computation, its HTS score of 333.1 is divided by the benchmark score of 625, which derives a ratio of approximately 0.533 indicating that schools in Chad delivers roughly half of the learning that the “complete high-quality education” benchmark (World Bank, 2018, p.7) can in one year. Multiplying 0.533 by the expected years of school in Chad (4.95 years) will correspond to Chad’s expected learning adjusted years of school (2.64 years). Following the Bank-defined “complete high-quality education” at 14 learning adjusted years of school, students in Chad are expected to have more than 11 years of learning gap by the time they reach 18 years old!

To sum up general predictions of HCI’s education component computation, the higher a country scores on international or regional testing programs, the more “efficient” its education system is considered by the HCI formula to be at delivering learning.

Important but unanswered questions for the HCI

As the World Bank’s flagship publication World Development Report 2018 points out, too often meaningful learning is absent in schools. To this end, the Bank’s renewed interests in human capital and education, and its global call-to-action to investing in people marks an important milestone. However, the new Human Capital Index, which sits at the core of the Bank’s education agenda, requires a cautionary note in its use and interpretation, and leaves critical room for improvement. Importantly, the questions posed in this note suggest that results on HCI’s education component may not be fully attributable to education policy or instruction alone, but may reflect more favorable conditions outside of school.

While the index’s calculations and availability of new data offer fresh tools to measure and compare learning, the level of complexity that is embedded in cross-national comparisons is not being fully accounted for in its current form. For one, the underlying student population in each context varies on multiple dimensions, making the current test score harmonizing and linking methodology problematic, and justifies the need for adjustments based on student population characteristics. For another, comparability issues arise with inter-program and inter-temporal analysis, and point to the need for more research and methodological innovations that can better align test-items for greater comparability. To be clear, the new Human Capital Index will inevitably make big ripples in how countries prioritize educational investments in the near future and beyond. Nonetheless, giving thoughtful considerations to the caveats noted above will help the Bank mark clear boundaries to which results of this index apply, and at the same time, strengthen the applicability of policy recommendations to different contexts and actors.

About the author: Ji Liu, https://www.norrag.org/our-team/