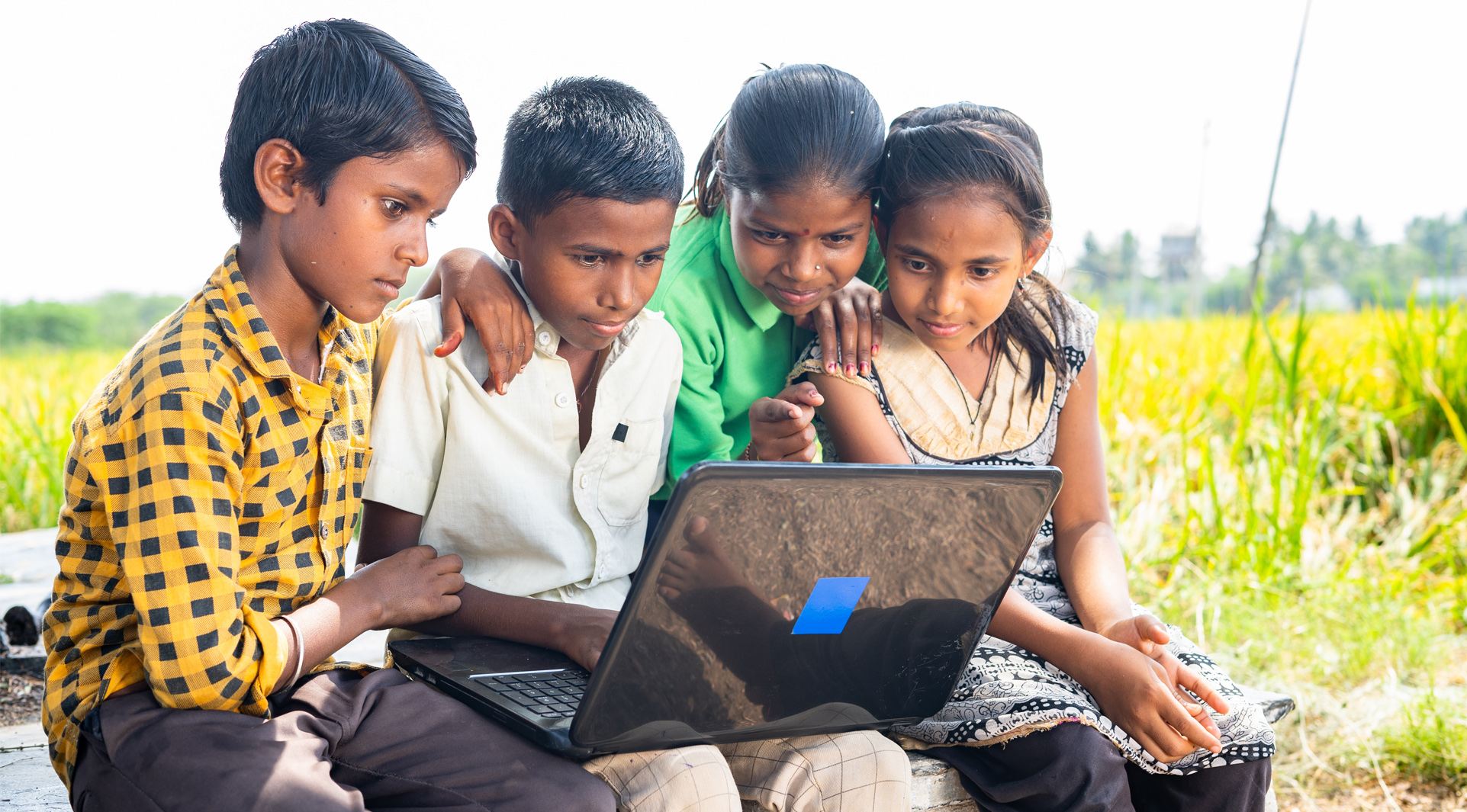 Digital culture has, since the advent of the web as a popular system, demanded a new kind of literacy: digital literacy. In the work of South American authors, the concept of “alphabetization” has been used to describe literacy that involves not only knowing how to decode letters and numbers, but knowing how to read the world. In this blog post, part of our series on the digitalisation of education, Priscila Gonsales (Founder and Director of Educadigital Institute) and Djaine Damiati (Researcher at the UNESCO Chair on Distance Education, University of Brasília) ask: for students, teachers and educational leaders today, what does contemporary digital literacy demand?

Digital education is not a new term; it emerged at the end of 90’s, with the advent of the web as a popular interconnected system. That moment represented a digital revolution in society, as the internet stopped being exclusive to governments and academia and gained the potential to contribute to the democratization of communication.

In the field of education, the emergence of the web represented a window of opportunity, especially in relation to innovation in the teaching and learning process, since digital culture demanded a new kind of literacy: digital literacy.

In South America, the word “alphabetization” is much more commonly used than “literacy”. As a concept, alphabetization was associated with local authors, such as the Brazilian Paulo Freire (1989)[1]  and the Argentinian Emilia Ferreiro (1997)[2]. Both considered an “alphabetized” person to not only know how to decode letters and numbers, but to be able to read the world.

Due to the interactions and new social practices brought about by digital technologies, including the potential for exchange and sharing content – in an open way, independent of physical support – it has been common to emphasize “digital literacy” as an essential skill, for both students and teachers.  Moreover, it has been suggested that “digital literacy” must entail digital and social inclusion.

More than 30 years after the launch of the web, still not everyone is connected. In Brazil, more than 40 million people don’t have Internet access. For those who have it, the main device is the cell phone, which brings some benefits, but at the same time brings risks that need to be considered, such as data extraction. During the Covid-19 pandemic, several public and private schools relied on the students’ cell phone as the main device to perform pedagogical activities, send learning materials, and communicate with families.

Although it was an emergency resource for the period of remote learning, the use of cell phones in pedagogical activities should not be conceived as a proper strategy – the possible educational interactions on a tiny screen are limited and the vast majority of mobile apps available capture data for commercial use. In addition to these challenges, there is another point of concern: mobile plans in South America allow unlimited access only to few social media sites, such as Whatsapp and Facebook, that belong to the same company: Meta.

Here, “digital literacy” entails the consideration of contemporary changes. Digital education needs to raise awareness of the context and the transformations that society goes through. If today we have a data-driven society, in which our social relations, work, mobility, study, and other spheres of life, are being mediated (and watched over!) by proprietary platforms, and our data and metadata become increasingly powerful commercially speaking, it is crucial to bring this issue to the classroom, in addition to creating public policies capable of regulating the actions of these companies and guaranteeing the protection of data and privacy rights. In addition to generating discussions about children and adolescent’s data protection, it is equally important to raise awareness of the “commercialization of public education” – as the Abidjan Principles have warned us.

The risks of data-driven AI technologies have not yet been fully understood by many stakeholders, such as our public education managers. Due to the pandemic, in order to offer remote classes, they simply clung to the platform’s free offers, without considering the hidden payment made in the currency of data. Not considering issues of sovereignty, they ended up favoring a new type of digital colonialism — as some authors such as Coldry and Mejias (2018) have pointed out. This colonialism, according to Kwet (2019),  is more acute in the Global South, since US Big Tech corporations have dominated the digital ecosystem, thereby consolidating a power over political, economic and cultural domains of life – a system of global surveillance capitalism.

Also, basic knowledge about AI is lacking in the teacher training courses which continue to look at technology as a mere teaching tool. A utilitarian approach to technology prevails, when it should be a multidimensional one – a view of technology as a vast field of study. Consequently, this new context-understanding has not reached the school curricula. Our students have not been encouraged to read data and web interface architecture, to understand the intentionality behind how information is put together and presented, and how the media has been appropriating to the so-called “attention economy”.

Both teachers and students know little about local and global laws and regulations that support the governance of the internet. They do not know that the “cloud” is a giant physical structure, from undersea cables to huge installations of machines in data centers. They have no idea that these data centers have become sources of environmental pollution and mineral extraction and other circumstances and consequences that are behind an apparently simple technological choice. Put another way, they need digital “alphabetization” – or digital literacy.

It is not enough to advocate for the idea of open education only. Contemporary digital literacy requires students, teachers, educational leaders and all users of technology to understand social and political issues that are embedded in technology: issues of gender, race, ethnicity, religion, and power. It is not enough to develop an educational resource and publish it with an open license on any platform. The choice of technology is part of a broader common good. It is increasingly essential to associate open education with the promotion of digital rights.

Djaine Damiati is a researcher at the UNESCO Chair on Distance Education at University of Brasília. She holds PhD in Social Sciences from São Paulo State University with a Sandwich Doctorate in Sociology of Science and Technology at ICS – University of Lisbon.