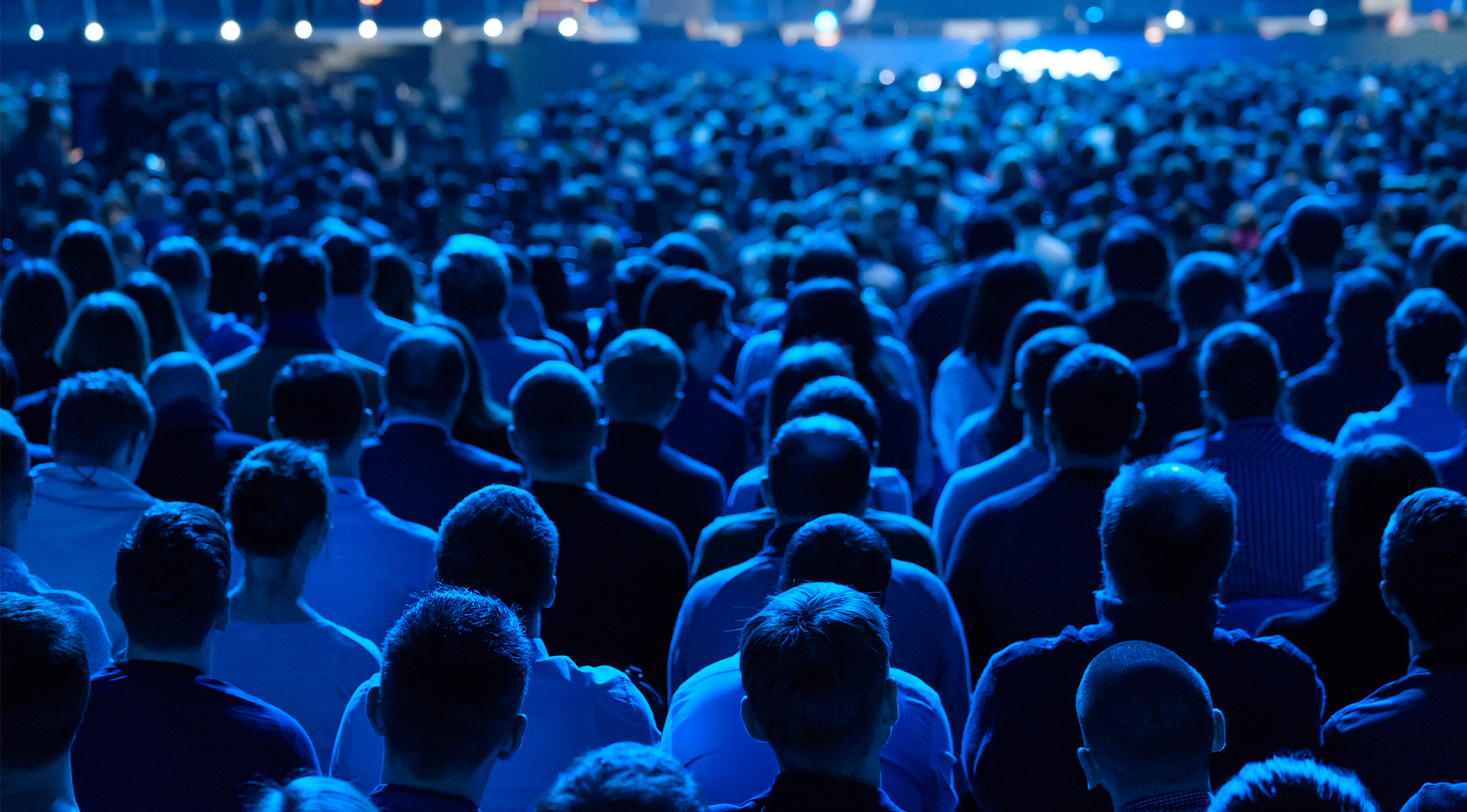 The American Educational Research Association (AERA) held its annual conference in Toronto from April 5-9, 2019. It brought together over 14,000 researchers, practitioners, administrators, and the educationally-adjacent for roughly 2,500 panels, roundtables, or other sessions on various aspects of educational research. The one thing that this disparate group could agree upon was that AERA is too big. Complaining about the size of the conference is one of the first things attendees do when they meet at this conference every year. It’s easy to get lost and overwhelmed at a conference of this size. The Canadian venue, the Metro Toronto Convention Centre, was a sprawling maze that connected tunnels across several blocks of downtown Toronto, not to mention some of the surrounding hotels that hosted other events just a short Uber (or long walk) away. If you happened to be at the wrong place when a session started, you would likely have had to abandon hope of ever making that session.

The key to AERA is to find a special interest group (SIG) or other organization that shares your research agenda and then to hone in on their events. For instance, the International Studies SIG held roughly 23 sessions ranging from racism abroad to leadership in Chilean schools. This SIG is one of the only explicit globally focused SIGs, as the conference is dominated by American-focused research. I also discovered the Chinese American Educational Research and Development Association (CAERDA), an organization that hosts its annual meeting alongside AERA each year. This mini companion conference provided scholars with deep insights into happenings and conversations in the Chinese educational research space, which does not always happen at more generalist AERA panels.

Despite the common size complaint of AERA, the attendees expect it to be “too big.” It is just part of attending one of the oldest, largest educational research associations in the world. Being “big” means that the larger field has a centralized location for everyone in education to come together and share ideas. The fact that CAERDA plans their conference around AERA illustrates how the mega-conference can be a key focal point for researchers and educators.

The size of the conference also brings more opportunity for intellectual cross-pollination. AERA provides a platform for people to share ideas outside the self-imposed academic barriers and special interest journals. Getting lost and stumbling upon unexpected, new ideas is part of the fun. Because so many different types of researchers, practitioners, and other educators attend, it is easy to stay connected or gain new exposure to other cutting-edge areas that we did not even realize existed. A mega-conference like AERA is in a unique position for this kind of intellectual mingling and discovery. Yet, not every conference is like AERA, nor do they need to be.

A week after AERA, the Comparative and International Education Society (CIES) held its annual Conference in San Francisco. CIES is my conference. When I walked into the venue, held at Hyatt Regency, I immediately thought, “these are my people,” spotting friends, old colleagues, and other familiar faces. We are comparativist and international educators, not a hodgepodge of everything educationally adjacent like AERA. I even personally organized a university-funded trip for my 13 doctoral students to attend this year.

But what happens when your conference starts becoming something different? One of the key conversations that happened on the sidelines and on social media regarding CIES this year was that it is getting too big. Will Brehm, Assistant Professor at Waseda University and host of the FreshEd podcast, started the conversation with a piece arguing that the conference has become increasingly profit-driven. One facet of this corporatization is a growth mindset: every year the conference must be bigger and better. The pre-conference piece by Dr. Brehm created a buzz and other members wondered if the conference had gotten too large.

The numbers support these growth concerns. According to the organizers, CIES 2019 had over 2,600 submissions for various presentations, posters, and roundtables, which was over 1,200 submissions more than just five years prior. At the actual conference, over 4,000 people registered to attend, up from 3,000 the year before in Mexico City, and double from only 2,000 attendees in 2015. Likewise, conference registration fees have increased by over US$50 for members and US$100 for non-members in the last five years. Although, a new low-income county affordable option has also been added in recent years.

This year, there were noticeable growing pains at the conference. Some issues were mostly minor to the CIES experience, such as the limited number of seats available for Jeffery Sachs’ keynote address. But other capacity problems impacted the dissemination of research. There were complaints about too many panelists per session, making it impossible to fully present and have fruitful conversations. I noticed many sessions that went over their allotted time because the discussions had only just begun when the next session was scheduled to start. Similarly, in some roundtable sessions, there were so many participants and tables that it was incredibly difficult to hear or discuss. In one particularly egregious example, a group moved their roundtable out to the poster session area, which was being held in the foyer outside, discouraging poster presenter discussions.

While it is encouraging that more people are interested in international and comparative education, perhaps the conference might need to be reconceptualized to more like what AERA is rather than what CIES used to be. SIGs, like with AERA, might become the focal point for attendees. My conference agenda this year was dominated by events from the Study Abroad and International Student SIG. This SIG, only founded last year, is already quite active outside of CIES (I am a founding member and Awards co-chair). We host research and support webinars with the STAR Scholars Network, have a close association with the Journal of International Students (JIS), and even have book publishing opportunities. Other CIES SIGs also have expanded operations and academic publications, such as the Higher Education SIG’s Journal of Comparative and International Education.

We are proud of the work that we are doing and we are actively looking to expand our presence at the conference, not because of commercialization, but because our members are passionate about the subject. With increased membership, the SIG gets more space for panels, roundtables, and posters. We also do not want our programming to simply be North American, which is often the dominant geographic focus of this research. Other places in the world, such as China, are also important destinations for international students. Our SIG has designated member representatives from areas across the world who are tasked with promoting our organization in their locales. Further, our focus goes beyond higher education, as lower levels of schooling have become important players in this space. While we have had some research on K-12, we are hoping to increase the educational level diversity within our ranks.

The story of the Study Abroad and International Student SIG is probably akin to any other SIG at CIES. If SIGs continue to recruit members, organize outside of CIES, publicize the conference, then the entire organization will continue to grow. The same practices and expectation as before might not work as the conferences becomes more like AERA. For instance, AERA hosts designated rooms for poster sessions, rather than simply having them in a hallway or foyer like at CIES. But an extra display location will require more money, which means conference fees might continue to rise. Whether practical or conceptual, these little details add up.

A mega-conference is still enjoyable, but it is certainly a different experience, one that is largely contingent on SIGs. Perhaps, in the coming years, when entering the CIES venue, I won’t immediately be greeted by “my people,” but rather by a hodgepodge of everything educationally adjacent, all wondering the same thing: has the conference gotten too big?