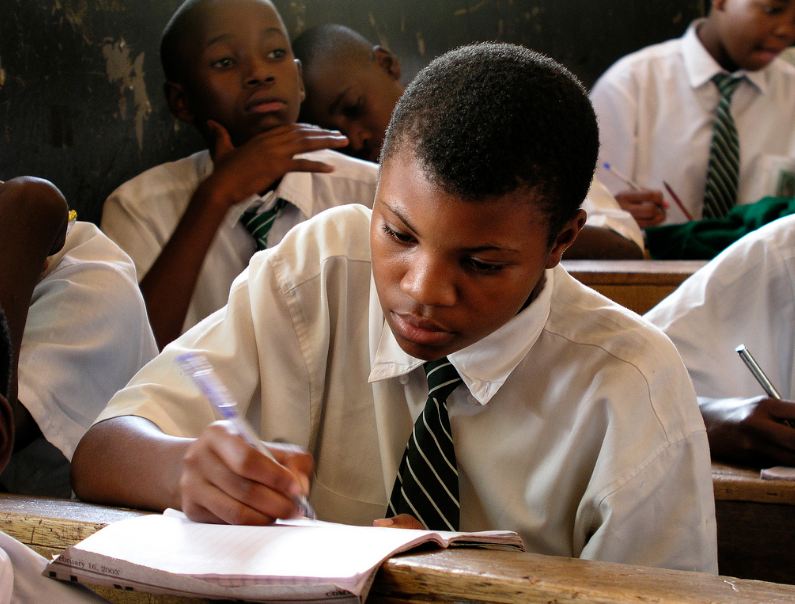 The recent move to outsource Liberia’s education system in what has been referred to as a Public-Private Partnership (PPP) is a tragedy that belies credulity. This was made all the more stark with the court judgement in Uganda (upheld by the high court in Nov. 2016 after being challenged) which required Bridge to immediately cease to operate. In a case brought by the Ministry of Education, Bridge International was not providing the necessary basic standards required of private institutions with respect to ‘teacher’s issues, quality of infrastructure, methodology and curriculum’ (see court judgement and Bridge response). Notwithstanding the substantive basis on which the judgement had been upheld, the reality of privatised, charter-type schooling for the poor is clearly considered a realistic alternative necessary for national system transformation. This blog follows earlier comment on the privatisation of the Liberian education (see David Archer, 14th Dec. 2016 and Fred van Leeuwen, 5th Dec. 2016). How privatisation has been so effectively ingrained as a legitimate alternative to public education and training provision is perhaps less than ingenious. It might be that public education is arguably so dysfunctional, both in terms of resources and ideas, that the private option is considered an effective alternative despite considerable evidence and arguments to the contrary (see challenges of privatisation elsewhere in this blog). Clearly the effective marketing undertaken by these private entities has left little space for effective resistance, which of course means that the court judgement is perhaps crucial in the quest for challenging this development. There is likely to be an increasing attention in Bridge’s activities in Kenya and other countries as a result of this.

The case of Bridge and its activities in Africa and Asia (India) provide an incisive example of what is at play. More importantly, it is reflective of what is at stake in this ideological attack on what has been, and needs to be a state-inspired public good for the benefit of the majority of its citizens.

A private US company, Bridge International Academies, was granted in 2015 a contract that effectively meant that all public pre-primary and primary schools would be outsourced to it. Public funding is expected to support ‘services subcontracted’ to Bridge based in the United States.

The move can be seen as a form of policy and implementation ‘borrowing’. The story recounted by the Deputy Minister of Education of Liberia indicated that the initiative was the result of a visit to Kenya by the President and the Minister of Education. It was reported that Bridge’s nine years of experience in Africa (including their work in Kenya, Uganda and Nigeria) provide them more than adequate credentials for advancing the education systems of emerging economies using private funding mechanism at the expense of real education change, necessary to enable public systems to be renewed and expanded. The Private-Public Partnership (PPP) entered into between the Liberian Government and Bridge International, amounted to USD 65 million in a five year contract intended to reach in excess of 10 million children.  The funding that formed the basis of Bridge support came from philanthropists, corporations and donors, including Bill Gates, Pierre Omidiya, Facebook’s Mark Zuckerberg, Pearson Publishing, the UK’s Department for International Development (DfID), and the World Bank.

So what is being offered and at what cost?

Public funding will support services subcontracted to the private, for-profit company. According to one report, “…Bridge… uses a highly structured, technology-driven model that relies on teachers reading standardized lessons from hand-held tablet computers.  Theoretically the exact same lesson would be taught in every class at the same time for the same grade.”

The drive for uniformity using a technological platform exclusively while important is unlikely to be consistent with education provisioning for a developing context unlikely to have the capacity for sustaining it. Perhaps more worrying is that the initiative will also cost the parents what they can hardly afford; $5-7 a month, excluding school meals. It promises a ‘private’, ‘quality’ education that will afford learners greater teacher support, learning materials and which is designed to bring the benefit of technology.

We should therefore not be surprised that the World Bank has supported this process, this time within a partnership with an international multinational tech giant – Facebook who have funded the initiative with a $10 million grant. Notwithstanding the extensive anti-privatisation discourse and with little evidence of its track record, some international players have rallied to support the initiative. The accolades showered on Bridge in particular by the President of the World Bank, Jim Yong Kim, is suggestive of the wider implications of this experiment. At a speech delivered on April, 7th 2016: “Ending Extreme Poverty by 2030: The Final Push”, the World Bank President was quoted as saying:

We know that using new technology can help transform educational outcomes. For example, Bridge International Academies uses (sic) software and tablets in schools that teach over 100,000 students in Kenya and Uganda. After about two years, students’ average scores for reading and math have risen high above their public school peers. The cost per student at Bridge Academies is just $6 dollars a month.

The fact that this statement comes even before the evidence is provided suggests that we might need a consistent and constant international fact-checking mechanism to ensure that the rhetoric does not take on a bizarre reality. The independent research that underpins these pronouncements is still awaited according to at least one source (ESCR).[1]

The situation is exacerbated by the reality that this experiment is being done in one of the most vulnerable contexts in the globe. The nation has been traumatised by a 14 year bloody civil war and further traumatised by an Ebola epidemic, and is clearly vulnerable to various experiments parading as a solution. The  ethical and moral questions that still need to be answered in implementing this experiment in this impoverished context are perhaps less than ingenious.

Despite the quite robust internal opposition (protests by teacher unions and considerable dissenting professional voices), and vociferous consternation by the former UN Special Rapporteur on the right to education has been ignored. The move contradicts principles of the Sustainable Development Goal (SDG) 4 of free education just agreed in 2015. The latest court rulings are an important initial victory for those calling for the situation to be reviewed, but the company has indicated that it will challenge the decision.

[1] ESCR-Net Members —over 270 social movements, NGOs and advocates across 70 countries— “seek to build a global movement to make human rights and social justice a reality for all.” See https://www.escr-net.org/about/who-we-are

Views and opinions expressed in blogs are those of the authors and are not intended to represent the view of all NORRAG members or the NORRAG secretariat.

>> View all NORRAG NEWSBite Blogs on the privatisation of education