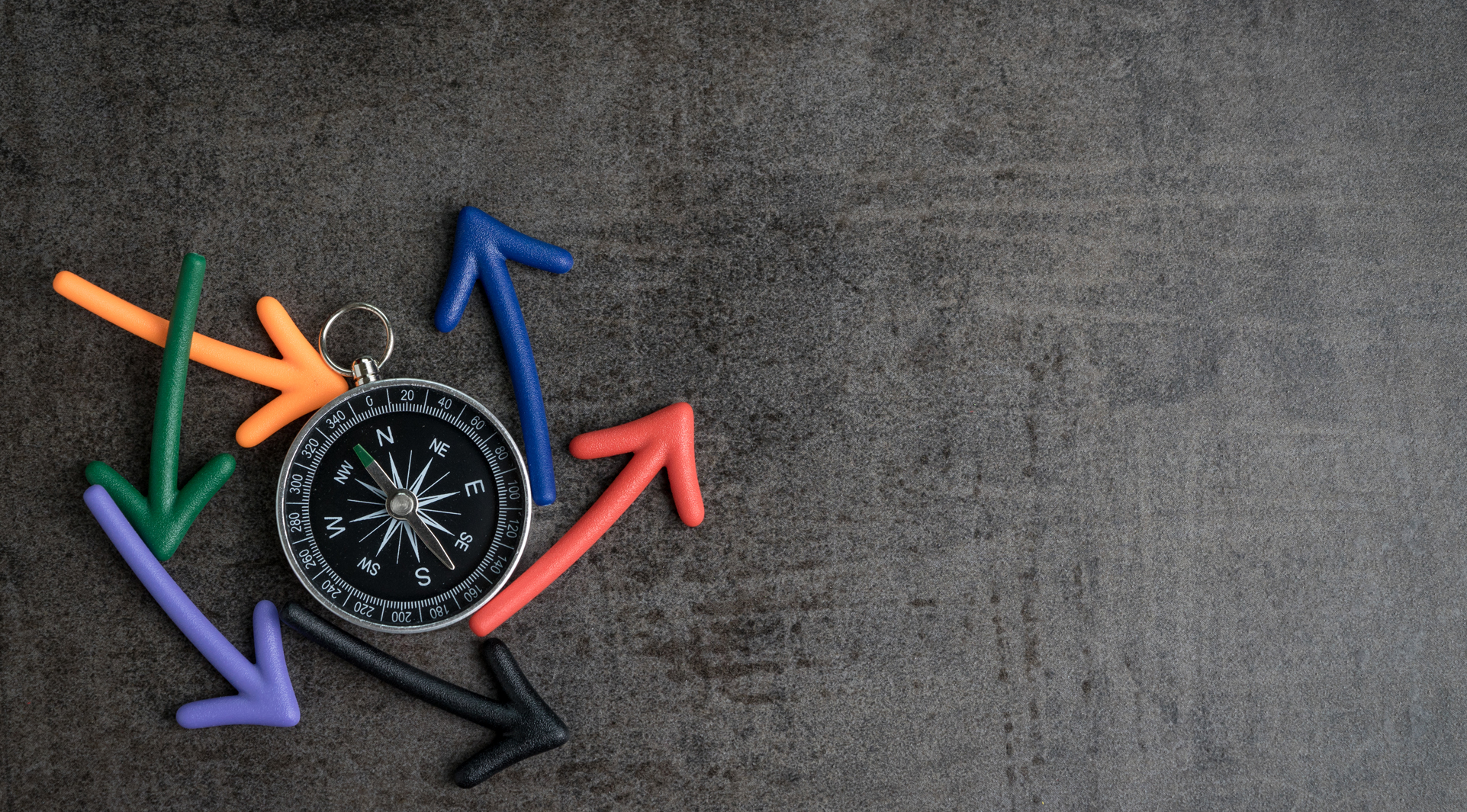 This NORRAG Highlights is contributed by Richard Sack, independent consultant and former Executive Secretary of ADEA. He discusses how an increasingly global world can develop and reinforce local educational structures. He argues that the ‘international architecture for education’ are successfully adapting to the local realities of education

The limits of the previous Jacobean practice of ‘leadership’

In his essay on the “broken international architecture” for the delivery of support for the ongoing (never-ending?) EFA and SDG “movements”, Nicholas Burnett appears to be yearning for a Jacobean structure for which a pyramid might be the most appropriate form.  This is demonstrated by his discussion of the six key functions that, he argues, should be supported by this international architecture.  “Global leadership, including prioritization” is the first of these functions.  His discussions of the other five functions (setting norms; knowledge production and dissemination; monitoring, accountability; financing) are variations on the theme of, and the need for, leadership.

Let’s take a critical look at Burnett’s sweeping assertions and their underlying assumptions, beginning with the matter of leadership.  Burnett’s call for “one leading international agency for education” is problematic.  After all, for about 30 years (1980-2010, more or less) there was one such leading agency: it was the World Bank.  The Bank’s leadership was expressed financially and intellectually.  For years, it was the major supplier of development financing for education.  In addition, it regularly produced agenda-setting documents that combined reviews of policy research with more prescriptive strategy advice.  Between its financial predominance and the production of these agenda-setting documents, the Bank asserted its leadership role.  Its prescriptive policy and strategy papers also had the effect of establishing de facto policy orthodoxy both within the World Bank and throughout the broader development education financing community.  As a result, and with few exceptions, the Bank’s leadership role both within countries and in the broader international setting was generally accepted, at times asserted.

That was an architecture with clear leadership that, with a few tweaks, could satisfy Burnett’s call for “one leading international agency for education.”  But, what about UNESCO?  Burnett is correct in pointing out that the policies and actions of both the World Bank and UNESCO contributed to the latter’s declining role and capabilities (its cooperative program with the World Bank, in particular).  However, UNESCO’s declining role was somewhat preordained as the World Bank increased its activities (financing and staffing) in education.  The emerging dissensions and frictions between the two, as early as the late 1960s, are well documented.  In any case, each agency had its own logic.  UNESCO was not a financing agency.  It focused largely on planning, pedagogy, curriculum and norms.  The World Bank, whose institutional culture is dominated by economists, was more concerned with costs, efficiencies, and returns.  Simply put, whereas UNESCO tended to see education (primary and secondary, at least) as a right, the World Bank saw it as a good investment.  Indeed, the Bank’s emphasis on primary/basic education occurred only after its internal research showed that the rate of return for primary education was higher than other investments.  And now that the international consensus is that basic education is a right, much of the international financing for it is through grants!

Two complementary outcomes emerged from this situation, characterized by the Bank’s dual prominence as major producer of policy/strategy papers and the predominant financer of education projects/programs.  Firstly, those countries whose development budgets in education were mostly financed from external sources became doubly dependent on the World Bank — financially (for mobilizing its own resources and those of the other agencies it influenced); and intellectually (for policy analysis on which financial packages became increasingly based).  Secondly, the World Bank became both judge and party (juge et partie): the judge of “bankable” policies and the financer of those policies, at a time when Bank funding for education was increasingly based on what it considered as viable policy orientations.

Evolution away from this Jacobean leadership model coincided with the advent of the EFA movement, of which the World Bank was a leading sponsor.  As UNESCO continued to decline, UNICEF took on increasing importance in the education sector, to the point where its presence has now almost fully eclipsed that of UNESCO in many countries.  Also, at around the same time (the late 1980s) the Bank played a leading role in the creation of what became the Association for the Development of Education in Africa (ADEA; founded as Donors to African Education—DAE) in order to improve donor coordination. The issue of coordination was identified in one of those World Bank agenda setting papers, this one focusing on education Africa.

In other words, donor coordination was identified as a pressing need in a context that was not lacking for leadership.  Think about it: a situation characterized by clear leadership and poor coordination should make one wonder about the meaning of leadership or, at least, about how it worked in practice.  Nonetheless, out of this context evolved increasing forms of networking.  Around the middle-late 1990s, ADEA was evolving into a network; and the Fast Track Initiative (FTI) which renamed itself GPE (Global Partnership for Education) after the Dakar 2000 EFA conference was founded and has now become the major provider of development financing for education.

GPE does not appear to have “leadership” ambitions.  It does not produce agenda-setting documents; and it outsources many of the processes that other agencies have defined as vital, such as the appraisal of the education plans on which its financing is based and the administration of its grants through “grant agents,” which are other agencies.  So, we see that the world of development financing for education has diversified, agenda-setting is no longer concentrated, and leadership—whatever that may be—appears to be more diffuse, perhaps even distributed.  Where, how and why is this a dysfunctional situation?  Where is the problem?  Indeed, this new, evolved “architecture” may well be better adapted to the complexities and issues of development education than the former, more Jacobean style.

Not only is the world in which we live increasingly multi-polar, but the conduct of mass education has always been so, given the (legitimate) multiplicity and diversity of actors, theories, interests, priorities, “solutions”, points and sources of knowledge, etc.  As so much research has pointed out, the action in the world of education is local, not global, and the classroom is its primary architectural element.  Global support to the sector needs to take this into account and figure out how to ensure that the mission of the global serves to develop and reinforce the local.  The multiplicity of initiatives, the increasing diversity of actors, the rise of networks, and varying forms of accountability all suggest that the “international architecture” is adapting to the realities of education. Rather than broken, it appears to me that the “international architecture for education” has evolved to more realistic forms (note the plural) that better reflect the real world of education.

About the author: Richard Sack is an independent consultant and former Executive Secretary of ADEA; email: richardsack@gmail.com.

Editor’s Note: This post is part of public dialogue mini-series of posts in relation to emerging topics on the international architecture for education. If you are an author(s) and wish to respond to this mini-series, please email your contribution to blog@norrag.org Submission guidelines can be found here: https://www.norrag.org/contribute/