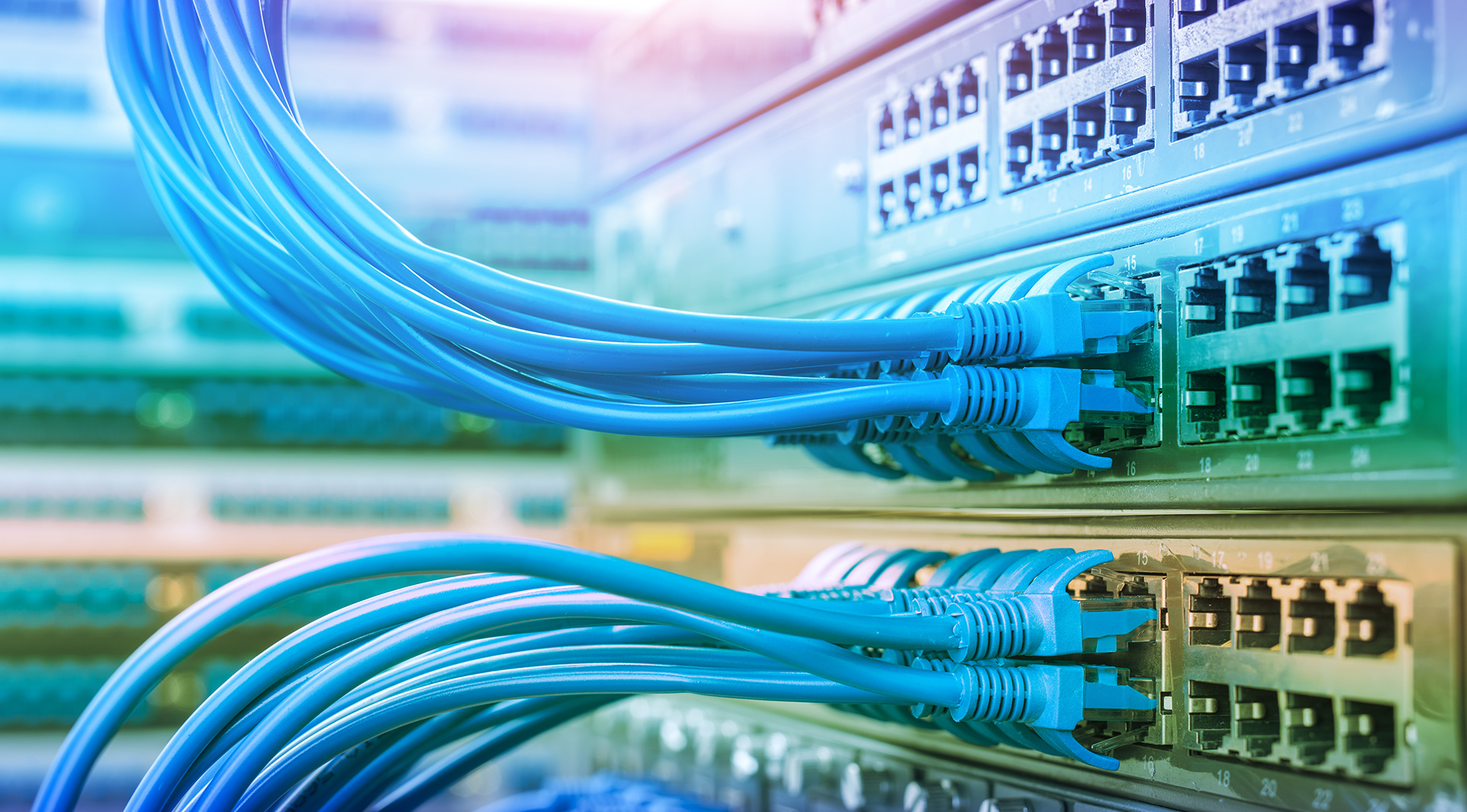 Data is an important asset in the eyes of EdTech companies. But the realization of value from data – for example through data-driven technology and the personalization of learning – depends on being able to collect, store, process, and analyse enormous quantities. In this post, part of our series on the digitalisation of education, Kean Birch, Professor at York University, asks what material limits the EdTech sector is likely to come up against – and what this means for who benefits from innovation.

I’m part of an ongoing research project called “Universities and Unicorns”[1] that’s exploring how education technology companies – or EdTech – are transforming higher education by taking over different aspects of the educational process. Often, EdTech are startups with extraordinarily high valuations despite never being profitable, which is where the ‘unicorn’ moniker comes in – it is used by venture capitalists to define private companies valued at over US$1 billion.

EdTech are trying to insert themselves into the higher education system at different points in the teaching and learning process. It might be in providing content to students (e.g. MOOCs), providing digital services to universities or their faculty (e.g. online programme management), or in transforming the very basis of the learning process itself, through technologies like those that identify key sections of digitalised course readings for students through algorithmic analyses of past student performances. There’s a lot going on in EdTech, once you start looking; not all of it is going to be good for teaching or learning, and not all of it is going to be good for universities and faculty. In fact, there are a range of unintended or unexpected consequences from this expansion of EdTech that we simply can’t predict.

An important issue that has come up during our fieldwork are the attempts by EdTech companies to find a use for all the personal and user data they are collecting, whether deliberately or accidentally. Most EdTech products and services end up producing data in one form or another, and many assume that there is “gold in data”, as one informant told us. Data is an important asset, in their eyes. Although many of these companies don’t actually know what the data that they are collecting can do, they’re still betting their futures on it.

Now, a simple example of how data might be valuable could be in the deployment of an EdTech platform by universities or educators to analyse course performance. This would necessitate the integration of the new platform into university systems and processes, tying together personal student data with platform user data on course performance. Educators might then be able to tell what factors help a student perform well: it could be the time they spend on an assignment, the amount of reading they’ve done, their attendance at lectures and tutorials, or even their sleep patterns. The holy grail of this sort of data-driven technology is the personalization of the learning experience so that students can tailor their learning to suit their goals, abilities, and personalities. At that point, data would become an incredibly valuable asset.

But, and it’s likely going to be a significant hurdle, EdTech comes up against a major infrastructural problem in their ambitions. Personalization is dependent on data analytics – this involves being able to collect, store, process, and analyse an enormous amount of data from an enormous number of individuals to be able to say anything predictive about the best ways to learn or perform, especially if this is personalized. Such inferential analytics underpin algorithmic technologies in other fields, like online advertising, but require both the massification of data and an enormous level of computing power to process, store, and analyse that data. And this is where EdTech is going to come up against its material limits.

As Meredith Whittaker points out, data-driven innovation is being increasingly dominated by a few large companies and organisations – like universities – that have the computing capacity to collect, process, and analyse data. Everyone else is becoming dependent upon these large organisations, which include companies like Google, Facebook, and Microsoft. Unfortunately, EdTech’s fascination with data and the promise of personalization feeds into this concentration of resources and innovation. It may lead to some strange effects, though. This is illustrated by a recent article in the Financial Times about house building in London. The journalists pointed out that the Greater London Authority was warning housing developers that the city no longer has the energy capacity or infrastructure to meet burgeoning housebuilding demands, especially in West London, because so much electricity is now taken by the data centres built there over the last decade. These data centres use so much energy, they’re stopping other developments.

As EdTech grows as a sector, it’s going to come up against these energy limits too. It’s likely that there simply won’t be the energy infrastructure in place to enable them to exploit the data they’ve collected and turn it into useful products and services. The simple need for computing capacity and data storage are going to require so much electricity that it’ll start becoming too costly to innovate new educational technologies, meaning that learners and teachers alike could miss out on the benefits these companies might provide. On top of this, EdTech needs to take into account the environmental impacts of their digital products and services that depend upon personal and user data; they’ll likely have to pay for carbon offsets or similar, for example. Working out these trade-offs, then, is going to complicate the future of EdTech as they increasingly focus on the use of data in the personalisation of education and learning.

Kean Birch is a Professor at York University, Canada, where he is the Director of the Institute for Technoscience & Society. He is particularly interested in understanding the emergence of technoscientific capitalism. Currently, he is researching how different things (e.g. knowledge, personality, loyalty, etc.) are turned into ‘assets’ and how economic rents are then captured from those assets – basically, in processes of assetization and rentiership.

[1] The research project is funded by the UK’s Economic and Social Research Council and led by Principal Investigator Dr. Janja Komljenovic at Lancaster University.