By Myles A Wickstead, the Open University and King’s College London, advisor to Hand in Hand International and Honorary Vice-President of VSO. 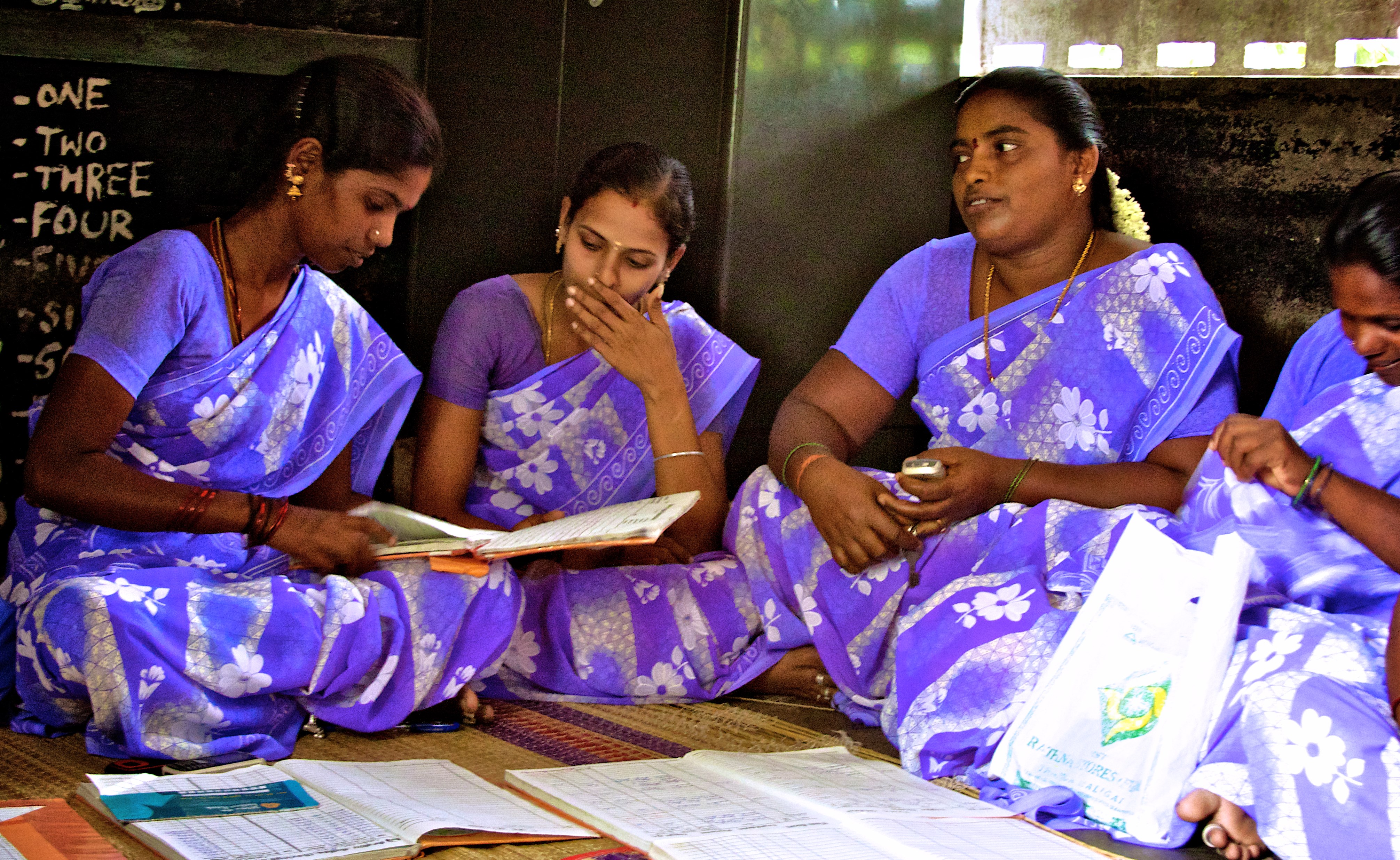 On 2 August, Transforming Our World: The 2030 Agenda for Sustainable Development was agreed by UN member-states and will be ratified by a meeting of Heads of Government in New York at the end of September.

These (17) new Sustainable Development Goals are much more comprehensive than the (8) Millennium Development Goals they replace, and are underpinned by 169 Targets and a set of Indicators that are yet to be determined. If that all sounds potentially rather difficult to memorise, the Preamble to ‘Transforming Our World’ packages it into ‘Ps’:  People (leave no-one behind), Planet (ecosystems need to be nurtured and used sustainably) and Prosperity (Economic Growth). It won’t happen unless there is Peace, and the development of Partnerships is essential for implementation.

The underlying Process was also important, and the Goals and Targets reflect widespread consultation with both Governments and civil society. It comes as no surprise to learn that, when asked, people put access to education and health at the top of their priorities. Perhaps less obviously, jobs and decent work came next on the list.

Look closer, however, and the reasons why become clear. Of course young people leaving the education system want jobs – but so too do people coming up to retirement age in countries that have not yet developed social protection or pension schemes. That priority is fully reflected in paragraph 27 of the Preamble to ‘Transforming Our Lives’:  ‘We will work to build dynamic, sustainable, innovative and people-oriented economies, promoting youth employment and women’s economic empowerment, in particular, and decent work for all.’

These are, importantly, universal goals.  It is an Agenda for all countries in the world, rich and poor, though clearly in many areas the less well-off countries have a further distance to travel (the Financing for Development Conference held in Addis Ababa in July recognised the concept of ‘Common But Differentiated Responsibilities’ in respect of the burden of addressing global public goods such as the environment). Clearly, the main task of national implementation in less developed countries is for Governments (who should determine policy and will bear most of the funding consequences through domestic resource mobilisation) with support from the international community. That will come in part through a shift in education policy, focusing not just on primary education but, as paragraph 25 of the Preamble says, ‘inclusive and equitable quality education at all levels’, including technical and vocational training.

International NGOs should also think about how they can support job creation. For some, that is their raison d’être.  Hand in Hand, for example, has trained large numbers of people (typically poor, women farmers), developed their technical and financial skills, then linked them to markets, creating more than 2 million jobs in the process (largely in India, but increasingly in Africa and Afghanistan too). Other international NGOs will have different priorities – but they should all be thinking about training and skills development. Voluntary Service Overseas (VSO), for example, is helping local people to develop entrepreneurial skills in countries such as Tanzania.

The development of local capacity and skills is a crucial element of making progress towards the achievement of the Sustainable Development Goals and their overall objective of eliminating absolute poverty by 2030.  It will be equally important in achieving the ultimate aim of official aid agencies and international NGOs – which is, job done, to make themselves redundant. That certainly sounds like an agenda the readers of NORRAG News should be keen to support.

Myles Wickstead CBE is a former Head of the British Development Division in Eastern Africa, British Ambassador to Ethiopia, and Head of Secretariat to the Commission for Africa.  He is Visiting Professor (International Relations) at the Open University and King’s College London, and Advisor to Hand in Hand International and Honorary Vice-President of VSO.  He is the author of ‘Aid and Development: A Brief Introduction’ (OUP, 2015).