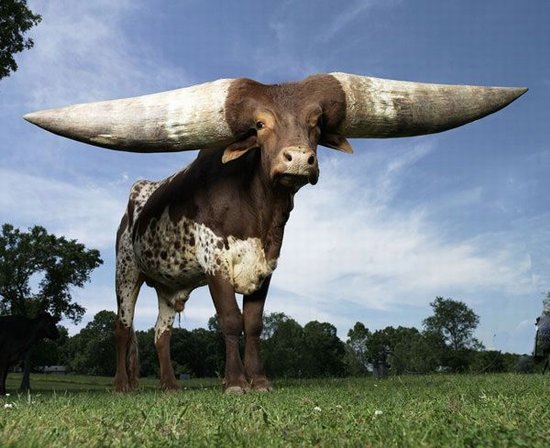 They might be big, but don’t let that scare us.

2012 saw the release of numerous high level global reports on work and on technical and vocational skills development, as was noted in NORRAG NEWS 48; these included, for example, the likes of UNESCO’s Global Monitoring Report,  McKinsey’s World at Work Report,  OECD’s Better Lives Skills Strategy, the World Bank’s World Development Report (WDR), Jobs. 2012 saw the UNESCO World Congress on TVET – which NORRAG NEWSBite reported on almost exactly a year ago (the World TVET Report itself is still expected sometime in 2013).

2012 also saw the real take-off of interest in post-2015 issues, debates, meetings, papers, consultations (including on education), the launch of the UN High Level Panel on Post-2015 and of course the agreement in Rio+20 to set up an inter-governmental open working group on Sustainable Development Goals.

How much is the global interest in technical and vocational skills being taken up by the post-2015 process?

What suggestions on the table?

There are currently several suggestions we can point to.

First, the Education For All Global Monitoring Report team proposed goal, to: ‘Ensure that by 2030 all young people and adults, whatever their circumstances, can acquire skills needed to obtain decent jobs and lead fulfilling lives, through equitable access to appropriate training, including via second-chance programmes’.

Third, NORRAG’s own draft suggestion on ‘Equitable access for all to quality skills for life, decent work and sustainable growth’ (see NORRAG working paper #4; and also McGrath’s comments on this goal suggestion).

Meanwhile, an ongoing process to determine what are the key learning domains where measurement and standards might be applied – the Learning Metrics Task Force (LMTF) – seems to have cut out the issue of vocational learning. Their focus on foundational and transferable skills in their seven domains of learning ignores the plethora of reports from 2012 that note the importance of technical and vocational skills for work.

Indeed, the Dakar post-2015 education thematic consultation noted the importance of skills for work. Foundational and transferable skills – while critical – are only part of this; technical and vocational skills also need more focus.

Of course, part of the reason for the paucity in goals’ suggestions – and the LMTF reluctance to venture into this area – is that internationally comparable indicators are still weakly developed for the domain of technical and vocational skills (but work is ongoing: see for example the work of the OECD; UNESCO UIS and the World Bank). More focus is needed here.

But another reason for this apparently unfocussed attention on technical and vocational skills in post-2015, may be the old story of the skills constituency being spread across different ministries at the country level and across different UN specialized agencies. In other words, lots of people wave red flags at the charging bull, but no one really takes the bull by the horns.

Certainly, many hope that the (still) forthcoming World TVET Report of UNESCO may bring about the most suggestive and influential goal/target proposals for technical and vocational skills yet. Here’s hoping…