By Kenneth King, University of Edinburgh and NORRAG 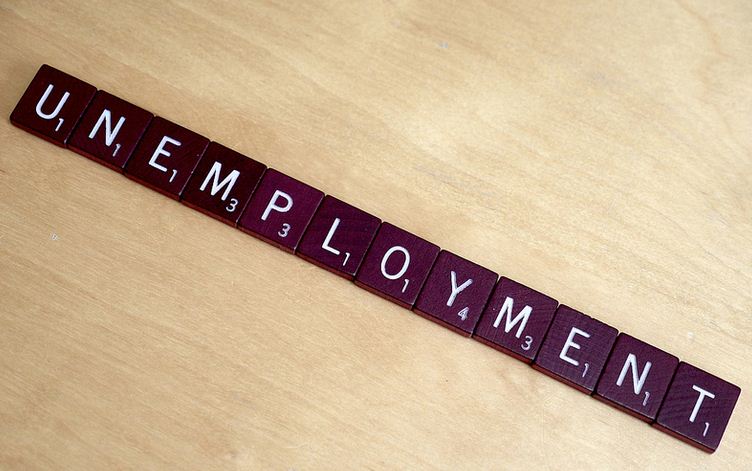 The first of the potential and illustrative core indicators for this target is: Percentage of young people not in education, training, or employment (NEET). ButI doubt if this is a useful category.  Even in the UK where it was first used in 1999, it is not straightforward. See the March 2014 report by Mirza-Davies (2014: 1): ‘Not all unemployed 16-24 year olds are NEET and not all people who are NEET are unemployed.’

But the indicator mentions that: ‘This indicator, known as NEET, tracks the share of youth who are neither in formal employment nor in full-time education or training’ (SDSN). But then it adds confusingly that ‘It is a measure of the proportion of youth who are either unemployed, work in the informal sector, or have other forms of precarious jobs.’

The extension of the meaning of NEET to cover those in the informal sector or other precarious work is problematic. It suggests that the informal economy as a whole covers many different kinds of precarious work.  This is far from being the case. The informal sector covers a huge variety of work, some of it in rural areas, some in urban areas, and much of it actually within the formal sector of the economy. Some of it is at the subsistence level and some is certainly not. Many people in the formal economy, for instance teachers, also have a second or even third informal job which is off the books.

Current estimates for the UK claim that there are just over one million NEETs in the UK (16-24 year olds).  Doubtless this figure is made easier to calculate by the fact that such young people can claim unemployment benefit.

Why it is also now used in South Africa where 3.5 million young people are claimed to be NEETs is not clear.  It was certainly not coined to cover those who are working in the informal sector in that country.

If the complexity of the NEET category is taken on board as in the African Economic Outlook 2014 (AEO), then the challenge of using NEET as a way of thinking about a target and an indicator is made all too obvious. The AEO (2014) says of NEETs:  The NEET category is made up of three distinct states of employment: unemployment; discouragement; and inactivity, or having left the labour force. Traditional labour market analysis counts the unemployed among the labour force, whereas the discouraged and inactive are considered to be outside it (AEO, 2014).

These definitional problems are added to by ILO using the term NLEET. The NLEET rate stands for “neither in the labour force nor in education, employment or training”. It is similar to NEET but excludes the unemployed since they are still included in the labour force.

Despite these challenges, the SDSN document claims that the NEET indicator is ‘preferable to standard unemployment measures and is better adapted to low-income and lower middle-income countries’. This is hard to accept. We noticed with the publication of the GMR 2012 that there were great difficulties in comparing youth unemployment rates between OECD countries and those in low-income countries. The key difference is that in countries which don’t have any unemployment benefit, there is no option except to work (apart from those who are in richer families and who can afford to wait for formal sector jobs). The great majority of other youth seek to find opportunities in the informal sector, either as casual workers, apprentices-cum-workers, or even in some countries as unpaid workers.

The three terms mentioned above – unemployment, discouragement and inactivity – don’t make any sense in seeking to analyse the work status of the majority of young people in Ghana, for instance, who have elected to become traditional apprentices. They are not ‘employed’ in the tiny formal sector of the economy; they are not being ‘trained’ in any formal sector setting, and they are no longer in the school system. But they are acquiring technical, social and soft skills over a period of 3 to 5 years.

This blog was one of the commentaries received from NORRAG members.