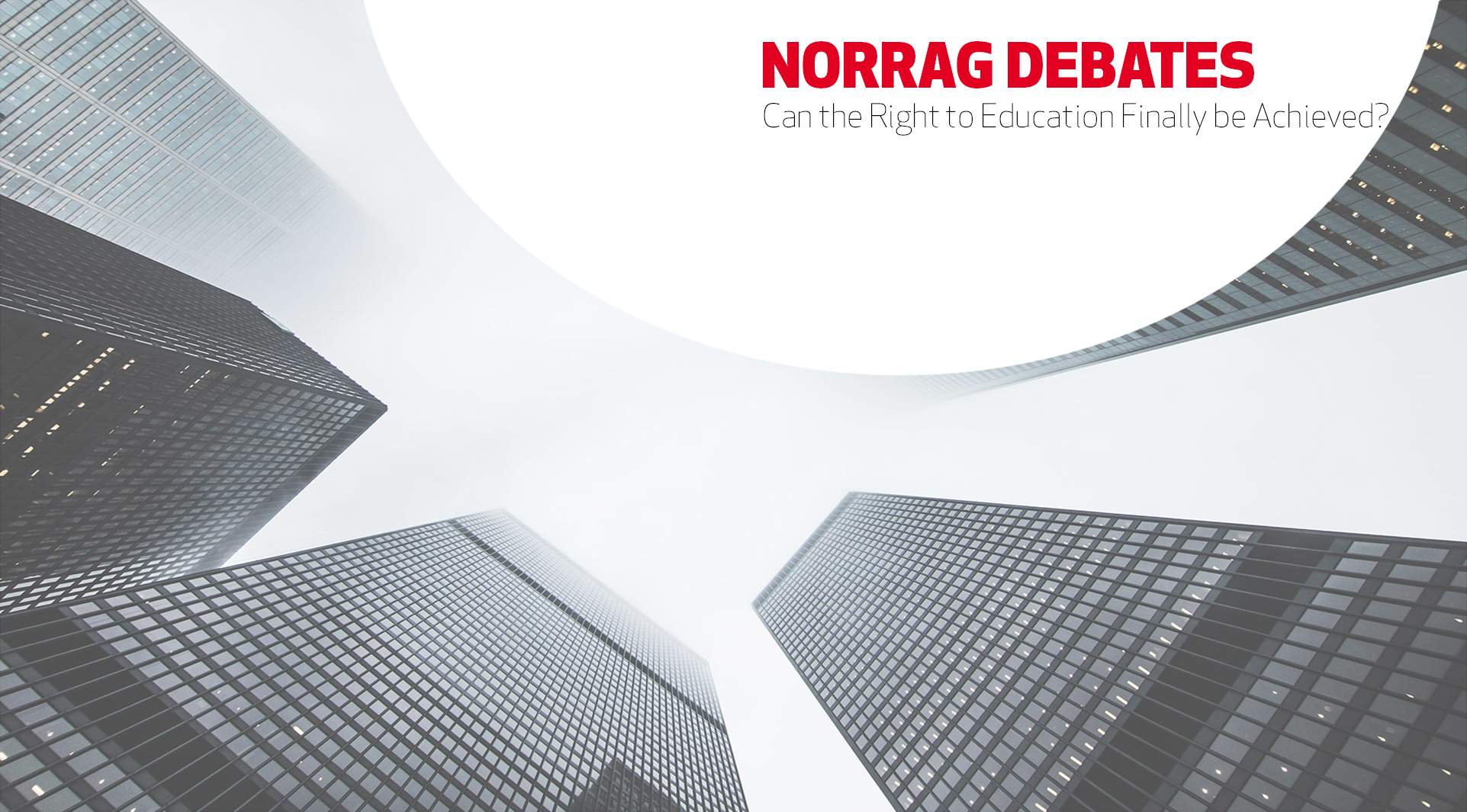 This Blog post is republished with permission as part of the NORRAG Debate stream on the Right to Education. It is published in connection with the upcoming Geneva Consultation on Human Rights Guiding Principles on State Obligations with regards to Private Involvement in Education, an event co-organised by ten partners, including NORRAG, which will take place on Monday 5 February 2018 at the Graduate Institute, Geneva. The original Blog post was published on the Global Education Monitoring Report World Education Blog by Tom Lowenthal of the University of Oxford. Also read, in the same NORRAG Debate stream on the Right to Education, Dr Maria Smirnova’s post on how the guiding principles should take into consideration issues about Balancing Freedom of Education and Free Education.

As the Oxford Human Rights Hub’s course, Learning Lessons from Litigators, helps us to understand, children will not be educated by lawsuits alone: Just as there are tactics related to litigation, there are tactics related to standard-setting and international consensus-building too.  The Draft Guiding Principles on State Obligations Concerning Private Schools (DGPs) are a case in point. Due to be finalised in mid-2018, this is a useful time to review the lessons of the past.

There is no doubt that there has been a significant growth of privatisation and public-private partnerships in education across the world. There is evidence that it has a deleterious effect on education provision, especially amongst marginalised communities. So then, what to do? The challenge here is really one of accountability: human rights law has always been state-centric, and it has always struggled to fit businesses which violate human rights within its framework for accountability. Designing a proper framework for the protection of rights from private violation has been one of the enduring challenges of the human rights project.

The Draft Guiding Principles represent one such attempt, and a valiant one at that. They seek to set out a clear set of guidelines for how states can respond to the challenges of privatisation, and what their obligations are. In the strategic and tactic spirit of Leaning Lessons from Litigators, it is worth looking at previous attempts to design regulation for businesses within the state-centric framework of international law, to see if there are any lessons for the DGPs.

The doomed UN Norms on the Responsibilities of Transnational Corporations – colourfully described as a ‘trainwreck in Geneva’ by the Special Representative of the Secretary General – formed part of a series of efforts to respond to the problem. After a protracted drafting process, the UN Human Rights Committee – the treaty monitoring body responsible for overseeing the International Covenant on Civil and Political Rights – branded them as having ‘no legal standing.’ This might be explained by the fact that the process through which these norms came to be was marked by antagonism. Lawyers were very much speaking their own language during these debates, shutting out business and civil society. The mutual unwillingness of business and lawyers to talk to each other on common terms led to a specific mandate for John Ruggie, who was appointed to try and salvage an international framework on business and human rights from the wreckage, to consult widely.

However, intimate involvement of business in the drafting process brings with it its own dangers. The risk of regulatory capture is only too real. In the context of public health, for example, the WHO Framework Tobacco agreement has been to an extent hijacked by industry interests, and there is a real risk of the same thing happening to the Paris Agreement, which says that, in order to tackle climate change, states must establish emissions reduction targets. Several major fossil fuel companies have been granted observer status, and are allowed to be involved in the negotiation of targets.

The Guiding Principles on Business and Human Rights (the Ruggie Framework), which emerged from Ruggie’s mandate, are arguably symptomatic of this same regulatory capture. They contain watered-down business obligations, which are cast only in terms of a responsibility (rather than an obligation) to respect human rights. In the consultations leading up to the Ruggie Framework, economic arguments about profit and risk management flew back and forth, combined with doctrinal insistence that international law was made by states, for states. The search for constant compromise led to a framework which has been criticised for lacking any kind of coherent conceptual foundation.

There are lessons for the DGPs from these two chapters of the UN human rights and business saga. Firstly, the principles must be grounded in positive, international law. Attempts to develop the law in any way other than incrementally may stymie the project – the Human Rights Committee felt itself on good legal ground when it rejected the UN Norms.

Secondly, business engagement is required: they are stakeholders too, and their involvement in the realisation of rights is anticipated in the Sustainable Development Goals. Business and civil society must be spoken to ‘in their own language’ and consulted with to secure their buy-in. However, business interests must not be allowed to capture the language of law to disrupt the project, and it is also necessary to be on guard against regulatory capture. Business claims of cost, burden and impossibility must be taken with a pinch of salt: we generally expect very persuasive justifications for interferences with rights, and a similar approach should guide the DGPs when faced with intransigence from private educational providers.

Finally, there must be a coherent, conceptual starting point, which provides a basis for development and debate. It must be clear what the DGPs hope to achieve, and, preferably, the interventions they prescribe should be evidence-based: the Ruggie process shows that an excessive focus on consensus, rather than principle (what Professor Ruggie himself calls ‘principled pragmatism’), can lead to weak or conceptually incoherent rules. It is to be hoped that if there is one central guiding principle which the DGPs adopt, it is this: that every child, everywhere, has the right to an education.