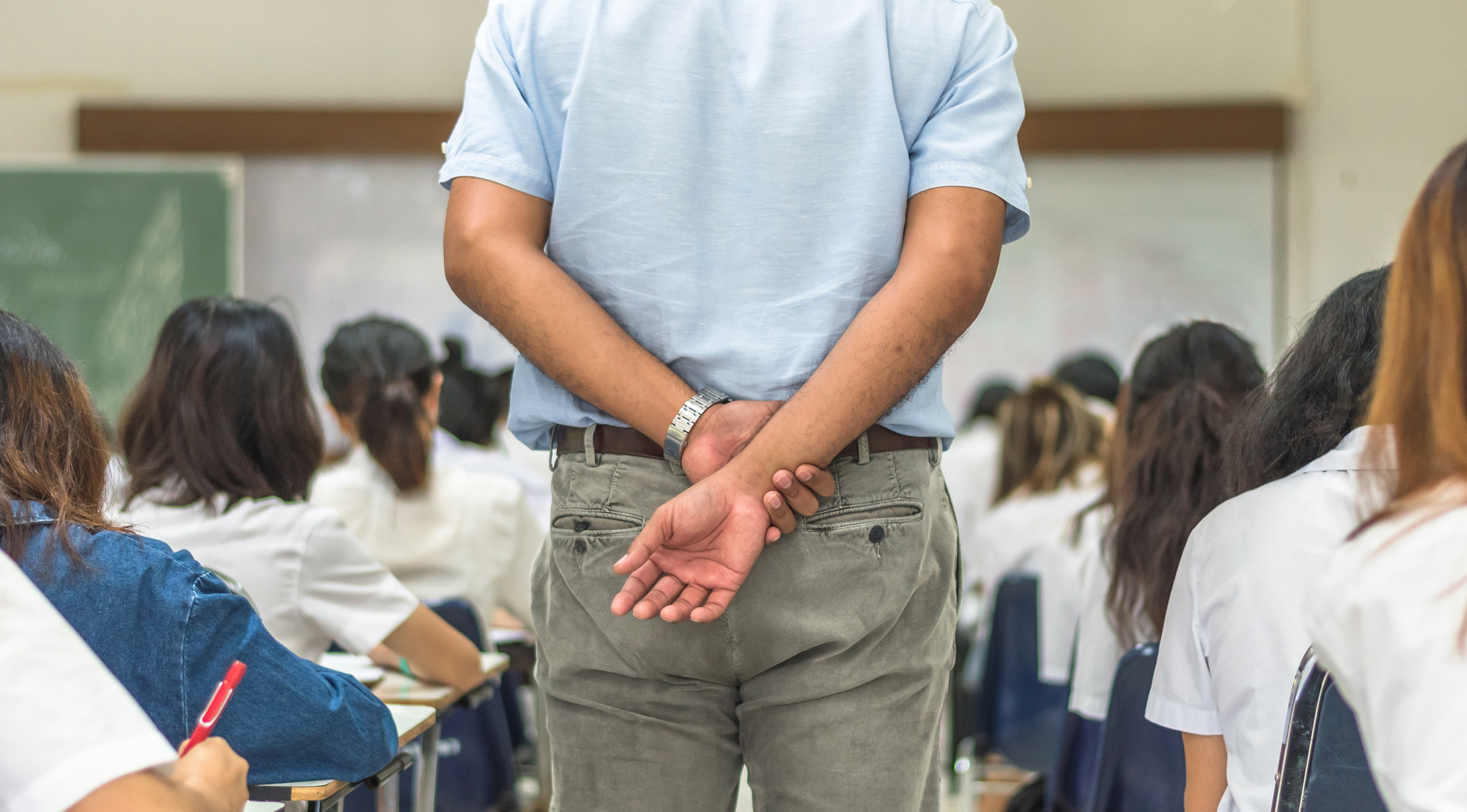 This NORRAG Highlights is contributed by William C. Smith, Teaching Fellow in comparative education and international development at the University of Edinburgh, Moray House School of Education. In this post, the first of a three part series, the author looks at the consequences of using test-based accountability methods on teachers and schools, as a flawed solution to solving the looming global learning crisis.

The global learning crisis is the latest ‘crisis’ narrative inflicting education. Past international and national reports with titles such as A Nation at Risk, Futures Under Threat, and Education Emergency seek to shake up the education status quo and leave many wondering who is responsible. Headlines on television and radio outlets, local news, and social media, peppered with arresting data, describe education systems under threat and in need of massive reform. The solution to this dark forecast, for many, is more accountability. While accountability in education can take multiple forms, which are effective to various degrees, the targeting of teachers and schools as the responsible party combined with an intense focus on outcomes over inputs have led to the increased adoption of test-based accountability. This blog is the first of a three part series exploring accountability in education. Here, I examine the flawed assumptions that may be used to suggest that test-based accountability can rescue us from the global learning crisis. The second blog will examine how test-based accountability shapes teachers experiences, with a particular focus on the role of teacher appraisals. The final part in the series will highlight the importance of stakeholder participation in the policy making and evaluation process, discussing why ‘structured democratic voice’ is important in planning accountability systems.

The global learning crisis paints a dim portrayal of education that is often reinforced by, and leads to finger pointing and the promotion of, a blame culture. Rather than consider systemic problems (insufficient funding, poor school structures) uneven policy implementation or factors external to schooling, the failure of education is increasingly laid at the feet of schools and teachers. Policy solutions involving accountability – some packaged and even pre-tested – can be found in simplified, short, and easy to read publications, meant to help speed along policy adoption and implementation. Student test scores are used as a quick, seemingly less biased, representation of quality education in a country. Standardized test scores are often the only measure used to capture student learning. Fueled in part by the World Bank’s Education Strategy entitled Learning for All, and the UNESCO report on The Global Learning Crisis, numerous organizations and initiatives have placed learning at the center of accountability frameworks. First quantified globally in UNESCO’s The Global Learning Crisis – which estimated that, regardless of whether they have ever attended school, 250 million children could not read, write, or count well – the emphasis on measuring student learning can be seen in the Global Partnership for Education’s series titled Results for Learning, the International Commission on Financing Global Education Opportunity’s 2016 report The Learning Generation, and Pearson’s (now defunct) all in one, online repository The Learning Curve.

In addition to test scores taking center stage in accountability discussions, the stakes are higher today than in the past. Incentives, in the form of sanctions and rewards, form an integral part of many accountability solutions. Teachers and schools are increasingly the target of accountability reforms. The blaming on teachers is re-enforced by one-sided representations in the media, which in countries such as Australia, Bangladesh, Oman, Saudi Arabia, and South Africa, portray teachers as lazy, unprofessional, and often engaged in misconduct. To prompt a change in their behavior more countries are basing incentives based on the tested outcomes of their students. Performance based pay for teachers have been piloted or fully implemented in a range of countries including China, England and Wales, the Krygz Republic, and Pakistan. In the United States, the Teacher Incentive Fund provided over $70 million in government grants in 2016 to states that implemented performance-based compensation projects. Across a sample of 101 education systems, approximately 15% used student results on the national tests to sanction or reward schools, including Hungary, Latvia, and Mexico.

This wave of increased test-based accountability, however, is built on a long list of questionable assumptions that should add caution to its quick adoption as the solution. Three of the most contentious assumptions include:

Assumption #1: The desired outcomes of education are universally agreed upon and can be simply and accurately measured.

Assumption #2: Responsibilities are clear and actors are able to independently influence the desired outcome.

Given these problematic assumptions caution in seeing accountability as the cure-all to education maladies is warranted. This is not to say that all approaches to accountability are harmful or to be avoided. In considering accountability approaches it is important to recognize any unfulfilled assumptions and undesirable consequences, while ensuring a broad definition of quality education is adhered to. Ultimately, accountability should be about building stronger systems to promote student learning and well-being within the context of a high quality, holistic education.

Acknowledgements: This blog is based, in part, on an earlier draft of the 2017/18 Global Education Monitoring (GEM) Report. I want to thank GEM Report team members, including then Director Aaron Benavot, for their comments.

About the author: William C. Smith is a Teaching Fellow in Comparative Education and International Development at the University of Edinburgh. He was previously a Senior Policy Analyst for UNESCO’s Global Education Monitoring Report. His publications on education policy and international development include his edited book The Global Testing Culture: Shaping Education Policy, Perceptions, and Practice (2016, Symposium Books). Email: w.smith@ed.ac.uk

Editor’s Note: This post is part of a mini-series of posts that discuss issues pertinent to the global growth of accountability systems in education, its relevance to stakeholders and the challenges moving forward. Part I of the mini-series delves into the discourse around accountability as solution to the learning crisis worldwide; Part II examines teachers’ perspective to testing and accountability, and finally, Part III sums up the importance of multi-stakeholder structures in education policy-making and evaluation.