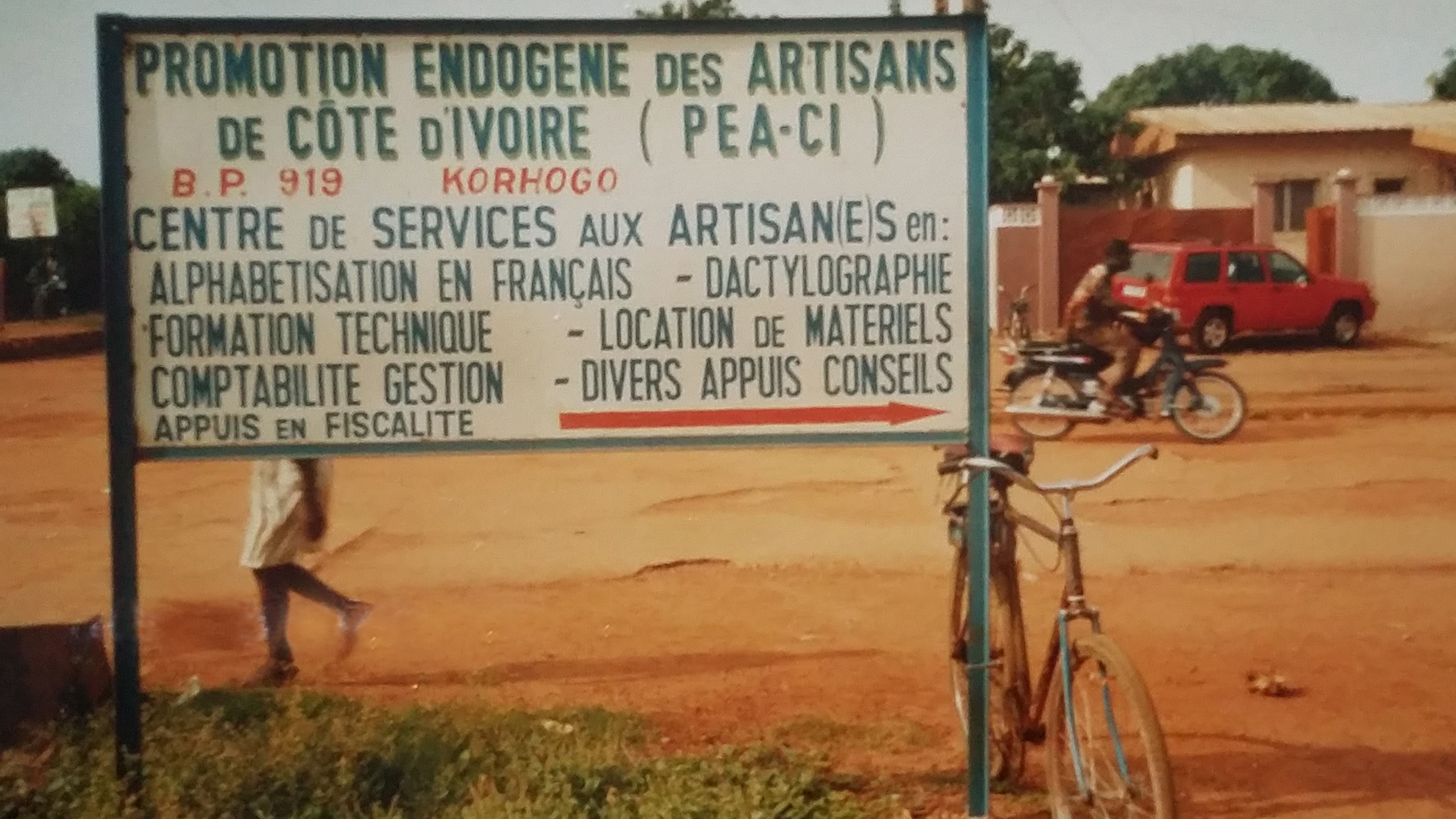 On 30 September 2021, NORRAG and RECI, the Swiss Network for Education and International Cooperation, hosted the launch and online discussion of the study “The Education – Training – Decent Work Continuum“. The study examines the continuum approach to tackling discontinuities widely observed between education, training and work by studying a selection of projects by RECI members. The continuum approach proposed in the study aims to help enable learners to move between education, training and work at any point in their lives and in any order.

Michel Carton, Senior Advisor at NORRAG and Professor Emeritus, Graduate Institute, Geneva, opened the event by illustrating the three dimensions of the education-training-work continuum, as a set of elements that are inseparable and between which change can be gradual. In Benin, in the 1980s, workshops were close to primary schools where local artisans taught the basics of woodworking to create an income for the school and the pupils, and to promote labour market integration. In Côte d’Ivoire, an artisans’ organization offered literacy training and other services to improve quality of work and facilitate social mobility. In both case studies, stakeholder participation (teachers, students, parents, and administration) was crucial to the implementation of the continuum.

Education, training, and work continue to interact, but have gradually over time become compartmentalized and less inclusive, creating entry barriers. In consequence, it is often difficult to catch up for those who lag behind. Hence the need to facilitate interchanges between education, training, and work in order to prevent or remedy inequalities and exclusions – especially for marginalized populations.

The event consisted of three workshops with participants discussing the question: “In your context, how could a continuum-oriented perspective be useful?” The three workshops’ themes were:

Each chair reported the content and main ideas of their workshop discussions.

François Niada stated that the notion of the continuum seems to be implicit in some programmes. He added that there is a need for strategies to be discussed in the political space to consider the continuum as a means to cross the bridges between education, training, and work. The gender dimension should also be taken into account as the transfer of knowledge from men to women and women to men, and also from elder generations to younger as well as younger to older should be added to the discussion. There is a need to create a space for dialogue to deepen the discussion about the Continuum.

Natacha Juda and Yves Chardonnens discussed the training and work sub-component of the continuum through the example of vocational training in Switzerland. They looked at measures put forward to fight discontinuities in the continuum, and discussed the importance of the dialogue between concerned stakeholders, which allow them to have a more general approach and a more global view.

In his concluding remarks, Crain Soudien, former Professor of Education and African Studies and former Deputy Vice Chancellor, University of Cape Town and present member of NORRAG Consultative Committee underlined the conceptual value of the notion of the continuum due to its simplicity as well as its depth. The divide between education, training and work is problematic, and the continuum is a powerful instrument to fill this gap, because it demands changes in structures and policies. This is true in the North but even more in the South, where the informal has little perceived value and no metrics even though it transcends the boundaries of the formal. That is why a dialogue between the formal and the informal dimensions in each of the three silos of education, training and work must be fostered. This dialogue should be overviewed by the government leading, for example, to the recognition of prior learning (RPL) and to the creation of metrics for accountability systems. This would make it possible to assess the efficiency and impact of the informal, thereby strengthening the value of the informal at national levels and even more at transnational levels, which are especially important today.