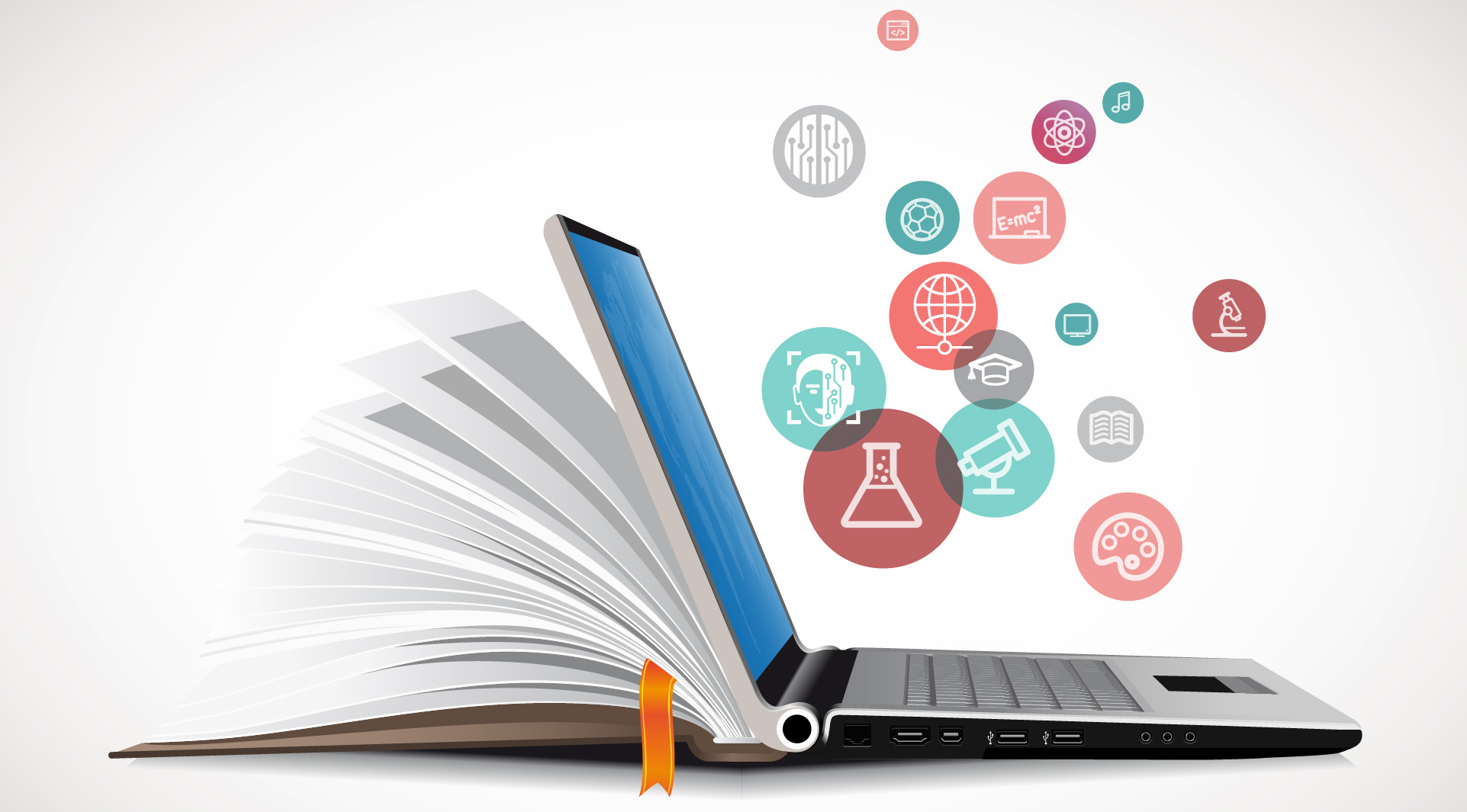 On 17 September 2021, NORRAG organised a webinar on “Why technology alone can’t transform education”. The webinar, attended by 217 participants, showcased the use and potential of technology for teaching and learning as well as the reach and distribution of tools and data. Presenters were Justin Reich (MIT, Director of Teaching Systems Lab and Associate Professor of Comparative Media Studies/Writing), and Tel Amiel (Coordinator of the UNESCO Chair in Distance Education at the University of Brasília). The event was bilingual with simultaneous interpretation in both English and Portuguese.

Watch the above video in Portuguese. Please note: The interpretation is intended to facilitate communication and cannot be considered an authentic reproduction of the discussion.

NORRAG Executive Director Moira V. Faul opened the event and fielded questions from the audience after the presentations.

Reich based his remarks on his recent book, Failure to Disrupt that critically addresses the promised of what he calls “education transformation evangelists”. For example, in “Disrupting Class” (2008) Clayton M. Christensen stated that by 2019, 50% of grade 6-12 classes would be online, and this would be at one third of the previous cost with better learning outcomes in return. Sal Kahn with the foundation of the Kahn academy proposed a model of students doing self-paced learning in terminals at their own algorithmically-optimized pace, with teachers present only to answer questions or help struggling students.

Reich demonstrates that the pandemic and the virtual learning that resulted from it is a perfect contrafactual for these and other disruptive projections. When the pandemic hit and much formal learning became virtual, educators and students turned to current technologies such as Zoom, Moodle, and Microsoft Teams to recreate traditional learning experiences.

His two main findings are:

He concluded by emphasizing that if we want education to change or be more equal, we must address not only technology, but also social, organizational and political problems related to education.

Amiel began by discussing how decisions regarding technology are made. He examined online platforms that are popular, such as Office 365, Google Suite, and the privatised decision making that favors a limited number of people.  He looked at two competing narratives in higher education as the presence of technology becomes increasingly present.  The first concerns so-called “free tools’ from transnational private businesses, while the second promotes open education resources that allow for no-cost access, re-use, repurposing, adaptation and redistribution without the privacy concerns raised by ‘free’ tools.

He continued by pointing to the following issues with technology:

The event ended with a lively Q&A, of which a sample is here:

Justin Reich is a learning scientist interested in learning at scale, practice-based teacher education, and the future of learning in a networked world. His professional work is motivated by a desire to transform the architecture of education away from centralized, hierarchical models of teaching and towards distributed, networked models of learning. He studies, designs, and advocates for learning systems that shift education from something done to learners to something done with learners, from channels of dissemination to webs of sharing. His writings have appeared in Science, The Atlantic, Educational Researcher, the Washington Post, Inside Higher Ed, the Christian Science Monitor, and other publications. Read more