The World Education Forum is currently taking place in Songdo, Incheon – Korea. Below are a few takeaways from Day 1.

Results based financing and implications for post-2015 education indicators

Jim Yong Kim, the President of the World Bank, announced that the World Bank Group plans to double results-based financing for education to US$5 billion over next 5 years. Is this a signal that other donors might shift more resources to results-based mechanisms? Might a consequence of this be that greater importance would be given to the post-2015 education indicators?; e.g. where donors would only agree to fund education interventions that directly contributed to the achievement of specified targets, measured by specified indicators.

Jeffrey Sachs noted in a recent op-ed that the Global Partnership for Education (GPE) ‘should be supported to help build a true Global Fund for Education’ – an issue he raised again at the World Education Forum in Incheon, noting that we need to ‘build on the GPE’ to create a Global Fund for Education. Meanwhile Julia Gillard, the Chair of GPE – while not addressing directly Sachs’ comments about a global fund, noted at the World Education Forum that ‘we need to get serious about financing for education, building on the GPE’ (emphasis on build added).

While it is clear that Sachs is proposing that such a global fund build on the existing GPE, it is not at all clear how this would happen in practice; what would be the proposed relationship between a new ‘Global Fund for Education’ and the current GPE?

Of course, Gordon Brown (UN Special Envoy for Global Education, and former UK Prime Minister and former Member of Parliament) has also recently called for a ‘Global Emergency Education Fund’ to support children who are out of school because of conflict, disease or natural disasters. Brown also previously (2012) put forward the case for a Global Fund for Education ‘that builds on’ the GPE (emphasis added).

For the cost of one Songdo a year: Upper secondary education for all

The World Education Forum 2015 is taking place in the Korean city of Songdo, built from scratch on reclaimed land at a cost of about US$ 40 billion. This is almost the same amount (US$39 bn) that Aaron Benavot, the Director of the Education for All Global Monitoring Report, revealed at the World Education Forum on 19th May to be the annual global financing gap of achieving upper secondary access for all. One Songdo a year or filling the global financing gap for upper secondary? Clearly upper secondary education for all is affordable, if priorities are re-assessed.

Where are UNESCO Group 1 country ministers of education?

Ministers of Education from UNESCO Group 1 countries (Western European and North American States) seem to be in quite short supply at the World Education Forum – and no one seems to be talking about this. What does their absence say about the concept of universality for education post-2015, and the extent to which these countries see the post-2015 education SDG as being relevant to them?

Does education need its own Bill Gates?

Noting the success of global health funding, Jeffrey Sachs asked ‘who is the Bill Gates for education?’ This call for an education Bill Gates is not new of course; Pauline Rose, the former Director of the Education for All Global Monitoring Report made such point in 2013. Sachs’ point (19th May) was that much of the ‘money in the low income countries isn’t with the governments’, but with private sector and individual billionaires. Tapping into this non-state financing, he argued, is important when it comes to financing post-2015 ambitions for education. Sachs urged the World Education Forum audience to contact billionaires in their neighbourhoods. I’ll just do that now.

NORRAG is at the World Education Forum in Incheon. 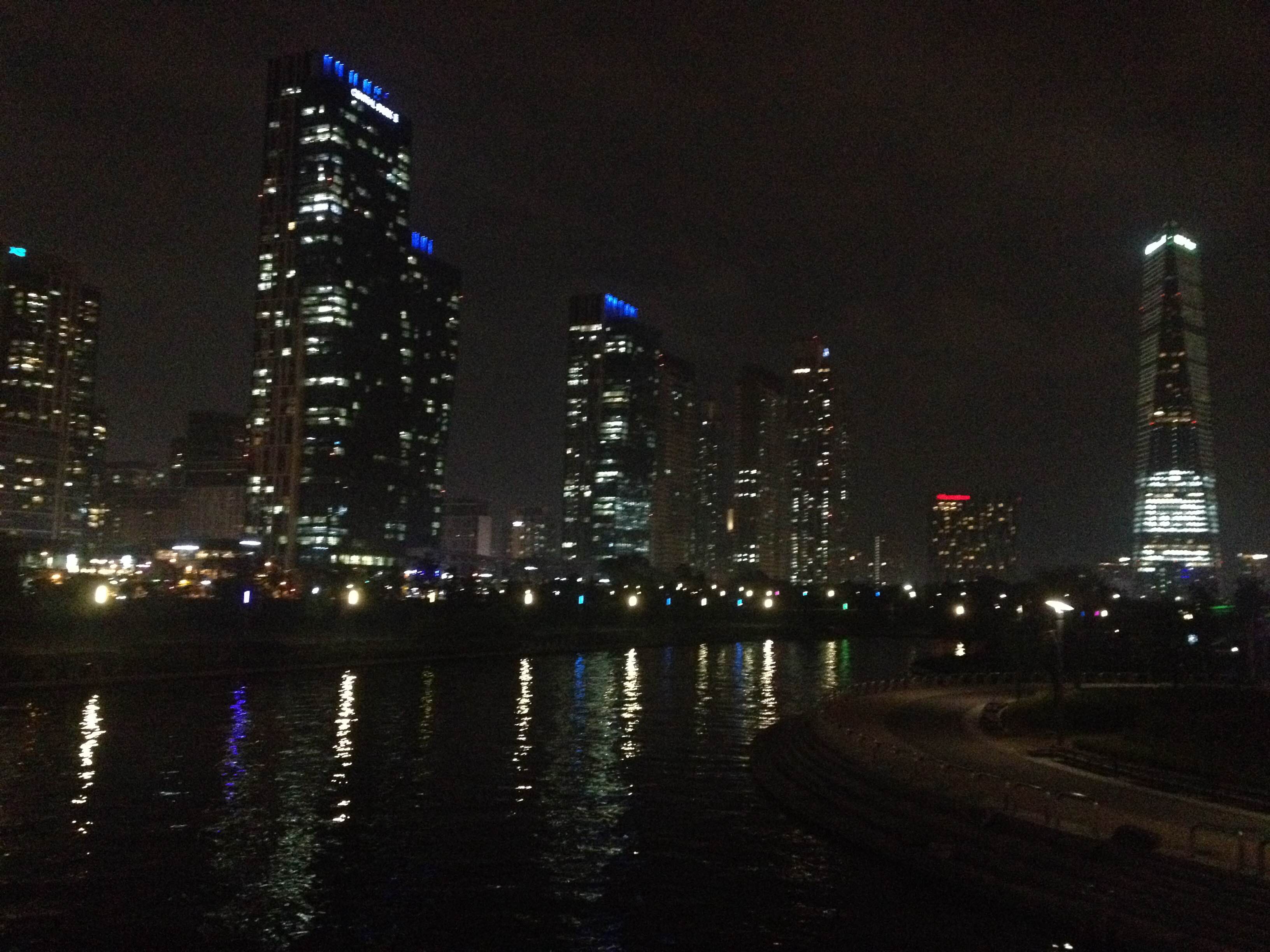 At the World Education Forum? NORRAG is organising a side event today – 20th May – in collaboration with the Campaign for Popular Education (CAMPE) and GCE, Dhaka. It will take place at 1pm in Room 201/2 Songdo Convention Centre (2nd floor).