On June 1st, a NORRAG–UNDP workshop, hosted by IHEID in Geneva, and attended by a range of international organisations (see below), took place to discuss the place of education in the post-2015 agenda. The combination of NORRAG, UNDP and IHEID in a place like Geneva – which houses many UN and international organisations making it a key player in the “soft” power global governance game – was particularly useful. 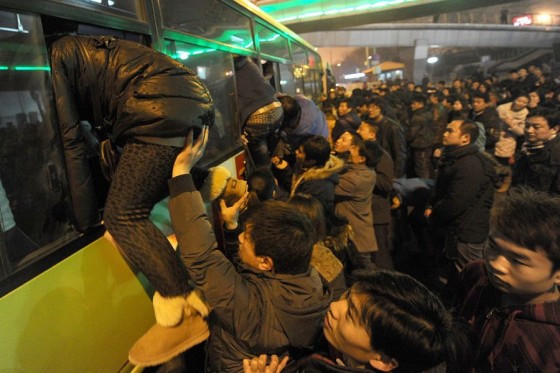 Several messages came out of this day meeting:

1. The position of education in the post 2015 agenda is not a priority topic for some international organisations. This raises the key issue of the status and importance of the “education sector” in the next steps of the international debate concerning the future of the goals, objectives, criteria and indicators to be defined for this sector.

2. The rising concerns for skills (work skills and “life” skills), growth and employment (especially of youth) was underlined by many of the participants whatever their sector (health, refugees, humanitarian aid, multinationals, SMEs). However, these same organisations hold differing views concerning the way to look at skills, growth and employment in relation to sometimes opposed development models; some saw education as a commodity, others saw it in a more holistic way, emphasising rights-based arguments and for education to be seen first and foremost as a global public good.

3.The potential shift for a post 2015 agenda focusing on skills, growth and employment represents a risk for the traditional sectoral vision of education, but can also be the last opportunity to revisit the visions and fundamentals of the international education and training policies such as expressed for example in the famous Faure and Delors reports for UNESCO. The “silo” vision where education is limited to some specific objectives without a transversal approach was often denounced but the way to move beyond this situation were not very clear. For example, the new “Skills Development” motto is flourishing everywhere but puts at risk some more traditional perspectives on education, where values and creativity are considered as important as productivity increases. Furthermore, it is clear that there is a dearth of information and evidence to inform decision-making in the skills development field.

5. The role of education and training in emergencies (refugees, persons displaced for natural or human related situations) was underlined by different organisations as important instruments for the success of their activities.

The workshop reflected the main challenges that the post-2015 debates are posing to the education world: can this world still be subsumed under a homogenous sector or is it more the sum of enabling instruments at the disposal of individual and societal stakeholders? In this perspective, how to use/revisit the four perspectives of the right to education (availability, accessibility, acceptability, and adaptability)? The discussions have not underlined enough the importance of the last perspective – adaptability to context – confirming the priority which should be given in the post-2015 discussions to the national and regional dimensions of education and training priorities and policies. The debates on post-2015 so far have mostly concerned the future of the international (and bilateral) public and private development organisations, and not sufficiently the role of developing country stakeholders.

NORRAG is planning a multi-year ‘Policy Dialogue Forum on Education and Training Policies’ (2013-2016), to offer a stable presence and contribution of the “Southern” stakeholders in the debates to be launched in 2013, alongside the national and  international, public and private organisations concerned with international development . For more information, email michel.carton@graduateinstitute.ch

Professor Michel Carton is the Coordinator of NORRAG. Email: michel.carton@graduateinstitute.ch