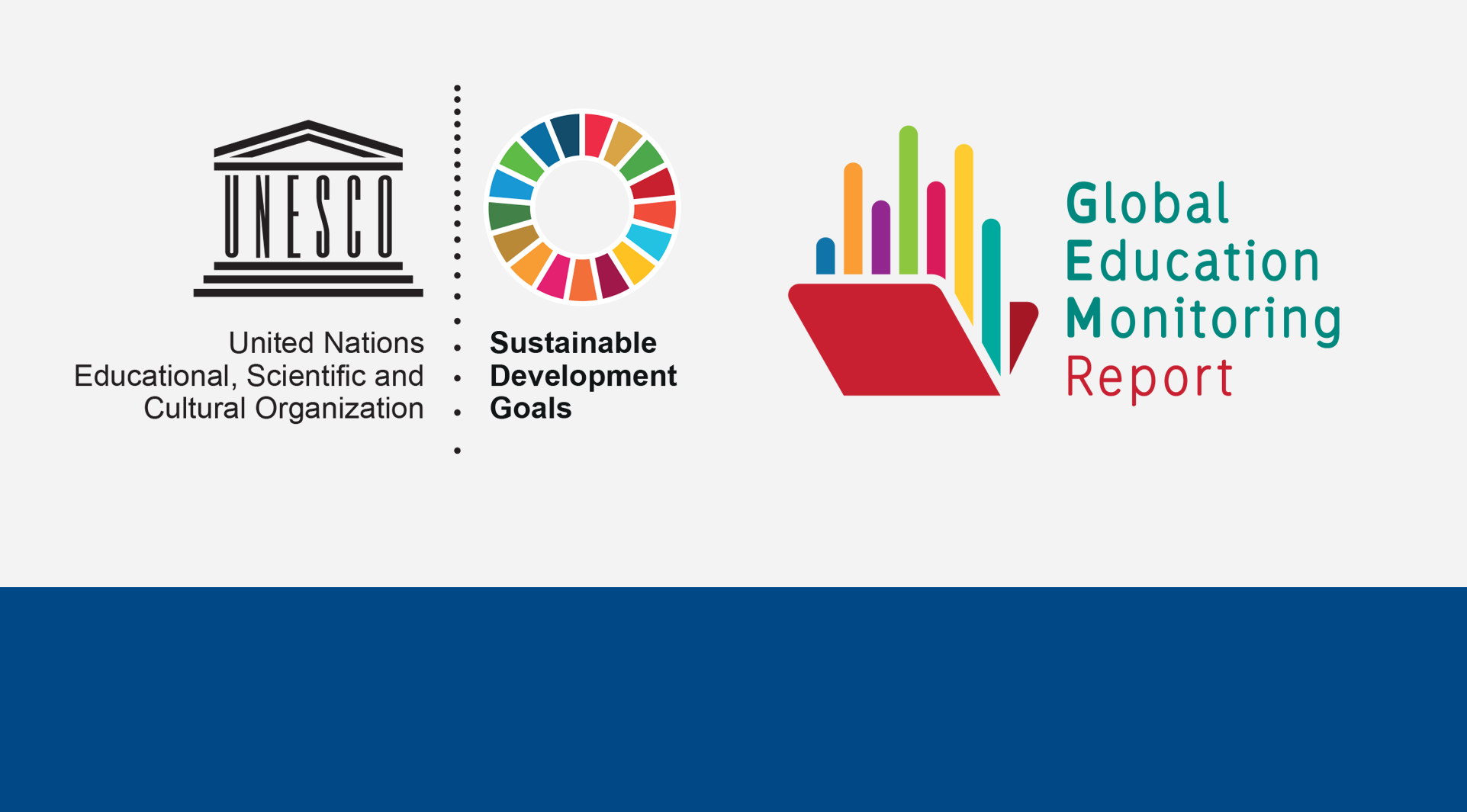 UNESCO’s 2019 Global Education Monitoring Report, Migration, displacement and education, was released on 20 November in Berlin. The report shows that the number of migrant and refugee school-age children around the world today has grown by 26% since 2000 and could fill half a million classrooms.

The Report highlights countries’ achievements and shortcomings in ensuring the right of migrant and refugee children to benefit from quality education, a right that serves the interests of both learners and the communities they live in.

The right of these children to quality education, even if increasingly recognized on paper, is challenged daily in classrooms and schoolyards and denied outright by a few governments. In the two years since the landmark New York Declaration for Refugees and Migrants in 2016, refugees have missed 1.5 billion days of school.

Nevertheless, there has been progress in the inclusion of refugees in national education systems, as seen in eight of the top ten refugee hosting countries. Champions include low-income countries such as Chad, Ethiopia and Uganda. Canada and Ireland are among the global leaders in implementing inclusive education policies for immigrants.

“Everyone loses when the education of migrants and refugees is ignored. Education is the key to inclusion and cohesion. Increased classroom diversity, while challenging for teachers, can also enhance respect for diversity and an opportunity to learn from others. It is the best way to make communities stronger and more resilient.” Audrey Azoulay, Director-General of UNESCO

Half of the world’s forcibly displaced people are under the age of 18. Yet, many countries exclude them from their national education systems. Asylum-seeking children in detention in countries such as Australia, Hungary, Indonesia, Malaysia and Mexico, are given limited access to education, if any. Rohingya refugees in Bangladesh, Burundian refugees in the United Republic of Tanzania, Karen refugees in Thailand and many Afghan refugees in Pakistan can only get an education in separate, non- formal, community-based or private schools, some of which are not certified. Some of these host countries, do not provide refugee learners with the language tuition they will need to achieve social integration and acquire good employment prospects.

Kenya, for example, allows refugees to benefit from its national educational curriculum but does not achieve full inclusion because its refugee learners are living in camps where they are unable to interact with their Kenyan peers. Lebanon and Jordan, hosts to the largest number of refugees per capita, do not have the resources necessary to build more schools. They have therefore established separate morning and afternoon school shifts for citizen and refugee children, which limits interaction between the two groups.

The Report recognizes the considerable investments made by countries such as Rwanda and the Islamic Republic of Iran to ensure that refugees attend school side by side with nationals. Turkey has committed to include all refugees in its national education system by 2020, as have seven countries in East Africa. Uganda has already fulfilled this promise.

Efforts for inclusion may come to nothing in the absence of enough trained teachers. In Lebanon, only 55% of teachers and staff received specialized training to meet the needs of displaced learners in the past two years. To provide quality education to all refugees, Germany would need 42,000 new teachers, Turkey 80,000 and Uganda 7,000.

Low and middle income countries host 89% of refugees but lack funds to cope. Donors need to multiply their expenditure on refugee education by three and ensure long term support.

The share of students with immigrant backgrounds in high income countries has increased from 15% to 18% between 2005 and 2017. They now number 36 million, equivalent to the entire school-aged population in Europe. At current rates, it could rise to 22% by 2030. But immigrant children are not given a fair chance to succeed. In 2017, in the European Union, twice as many young people born abroad left school early compared to natives. First-generation immigrant students in the countries of the Organization for Economic Cooperation and Development (OECD) were 32% less likely than natives to achieve basic skills in reading, mathematics and science in 2015.

“Countries cannot think the job is done once immigrants are in school. They are being excluded in so many other ways. They end up in slower school tracks or in under-resourced establishments in troubled neighbourhoods. Nevertheless, almost all countries are now signing two global compacts on refugees and migrants, which contain several key education commitments. This could be the much-awaited turning point.” Manos Antoninis, Director of the GEM Report

Canada, with the largest percentage of immigrants among the seven richest industrialized countries, makes sure children learn about migration starting in second grade and has enshrined multi-culturalism in its constitution. Ireland, with the highest percentage of first generation immigrants in the European Union, succeeded in funding an intercultural education strategy while in the midst of a deep financial crisis.

The report makes the following recommendations to policy makers: