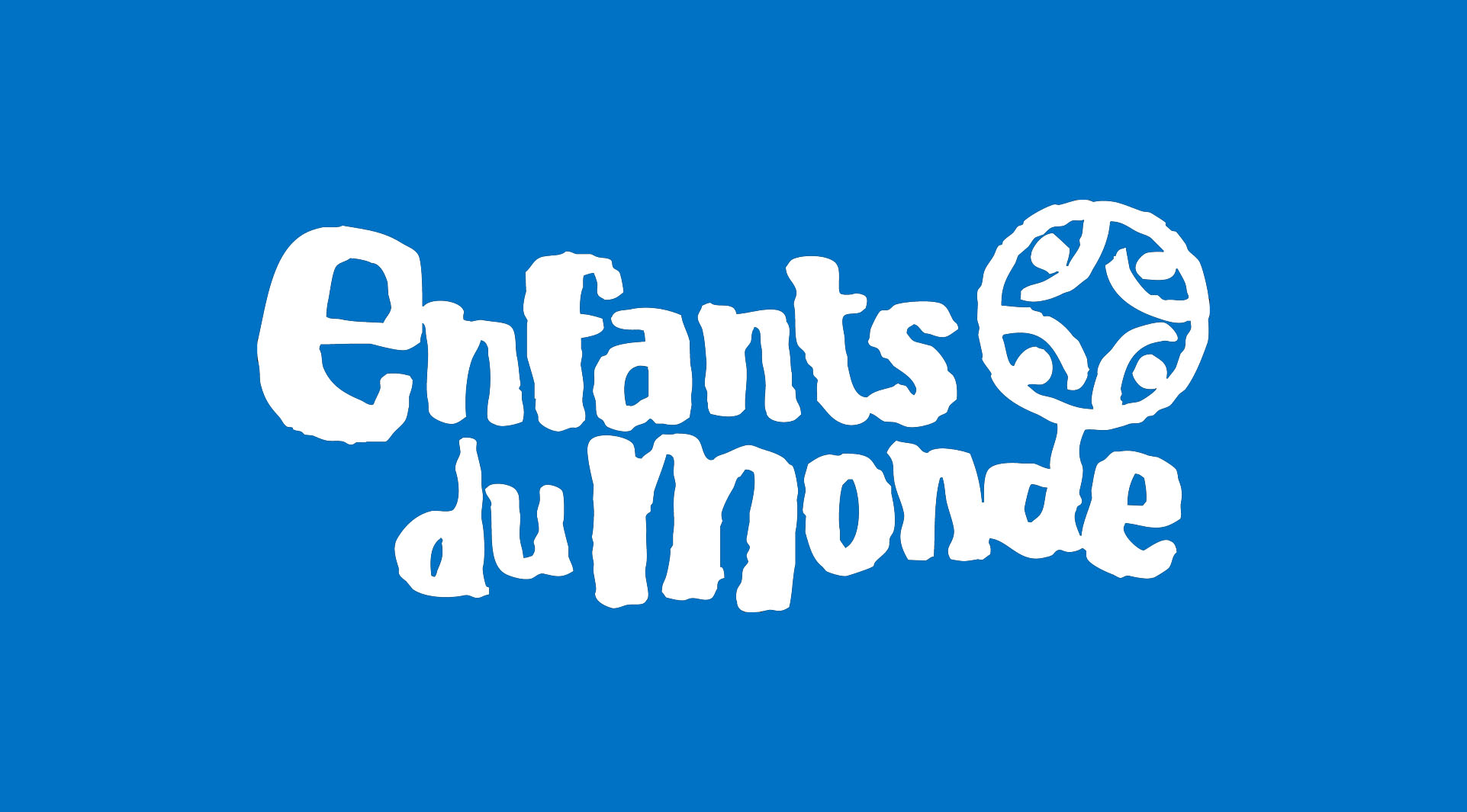 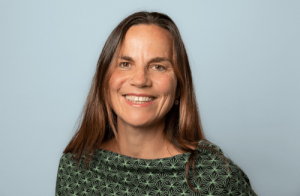 Succeding Carlo Santarelli on 1 December 2021 as Secretary of Enfants du Monde, Beata Godenzi was born in Geneva and holds a Master’s degree in political science from the University of Lausanne and a Diplôme d’Etudes Approfondies in comparative studies of development at the School of Advanced Studies in Social Sciences in Paris. Beata immersed herself at the age of 19 in an NGO project in Brazil, she then spent several years in Senegal for the United Nations Population Fund. She worked with the Swiss Agency for Development and Cooperation (SDC) in Mozambique, as Deputy Director of the Health Programme, and in Ukraine during the conflict.

She continued her career with the SDC in Bern, in the Latin America Division, in the Institutional Partnerships Division, where she was notably in charge of relations with Enfants du Monde, and as head of the new global program Migration and Development. Previously co-director of a continuing education program in the management of social institutions at the University of Geneva and expert for the International Solidarity Service of the Canton of Geneva, Beata Godenzi has also been a delegate for children at the commune of Onex, member of the management committee of the Terre des Hommes Lausanne foundation and head of the International Projects Commission (COPRO) of Swiss Solidarity, where she worked until recently as an advisor on social assistance in Switzerland.