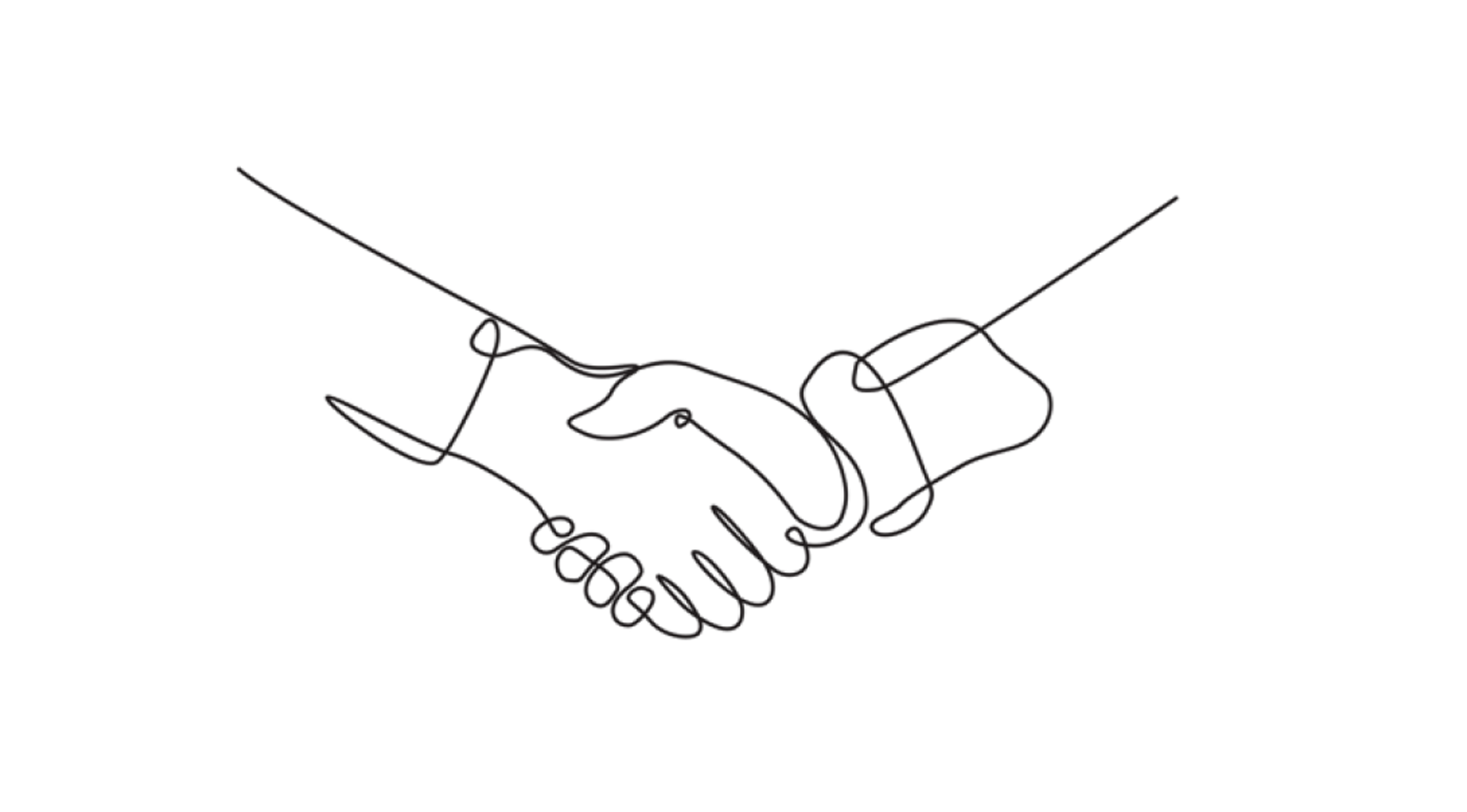 In observing the effects of COVID-19 worldwide, Professor Gita Steiner-Khamsi finds at least one positive outcome of the pandemic: the recognition and amplification of local expertise. This article was originally posted on the Graduate Institute, Geneva website in connection with the celebrations on 24 January of the fourth International Day of Education.

We have become accustomed to bad news. Estimates have been made that climate change will push more than 130 million people globally into extreme poverty by 2030 and force 200 million people to migrate by the year 2050. Public debt has reached historic heights. Coupled with inflation and rising interest rates, we are fast approaching a global debt spiral with a devastating impact on poor countries reminiscent of the Latin American debt crisis of the 1980s but also the Asian debts crisis of the 1990s and the 2010s European debt crisis in Greece and Portugal. Finally, COVID-19 added 100 million more to those already living in extreme poverty, that is, individuals who live on less than USD 1.90 per day.

The doomsday scenario is omnipresent. Is there anything good coming out of this pandemic? I can think of at least one positive development: the necessity to trust local expertise and to actively promote a devolution of knowledge production from the global to the local level. Without any doubt, the international travel ban has accelerated the move of several bilateral donors, intergovernmental organisations, and international foundations to decentralise their operations, reduce the resources and staff at their headquarters, and channel more funds into their infrastructure at country level: Agence Française de Développement (AFD), the Mastercard Foundation, the Swiss Agency for Development and Cooperation (SDC), the U.S. Agency for International Development (USAID), UNESCO, The United Nations Children’s Fund (UNICEF) and the entire UN system and the World Bank are just a few of the organisations that committed to more country-level participation, greater local expertise, and in some cases, also more local decision-making.

SDC, for example, completed its ambitious reorganisation plan last year, which will result in a shift from human resources, based in Bern, to the country coordination offices of SDC. USAID announced, in November 2021, its strategy towards localisation, responsiveness and inclusivity. Over the next four years, 25 percent of USAID funding will go to local partners (currently only a meager six percent!) and 50 percent of USAID-funded projects must be designed, implemented and monitored by local experts rather than by American professionals. The UN system, finally, launched an ambitious development system reform that strengthens resident coordinators and staffs the country offices with analytical capacity and local expertise. In fact, Switzerland has been one of the greatest financial supporters of this particular reform.

Of course, the reasons for acknowledging and amplifying local expertise and knowledge production vary widely depending on the organisation. It would be far-fetched to hope that an active promotion of decolonial values is the main engine for the current trend. But at least there is a growing awareness that governing from the global level, including governance from a distance by means of numbers, comparison, data circulation and target setting, has not only serious limitations in terms of effective management but also is unequitable, culturally insensitive and coercive, and therefore undermines the larger purpose of international cooperation.

The pandemic and the difficulty to govern from a distance may be seen as a window of opportunity to implement localisation reforms more rigorously and more systematically.

Gita Steiner-Khamsi is professor of comparative and international education. She splits her time between the Graduate Institute of International and Development Studies (spring semesters) and Columbia University, New York (fall semesters). She is the academic director of NORRAG and also a member of the Advisory Committee on International Cooperation, an extra-parliamentary committee that advises the Federal Council and federal offices of Switzerland on issues related to international cooperation.

Sub Menu
Archive
Back to top