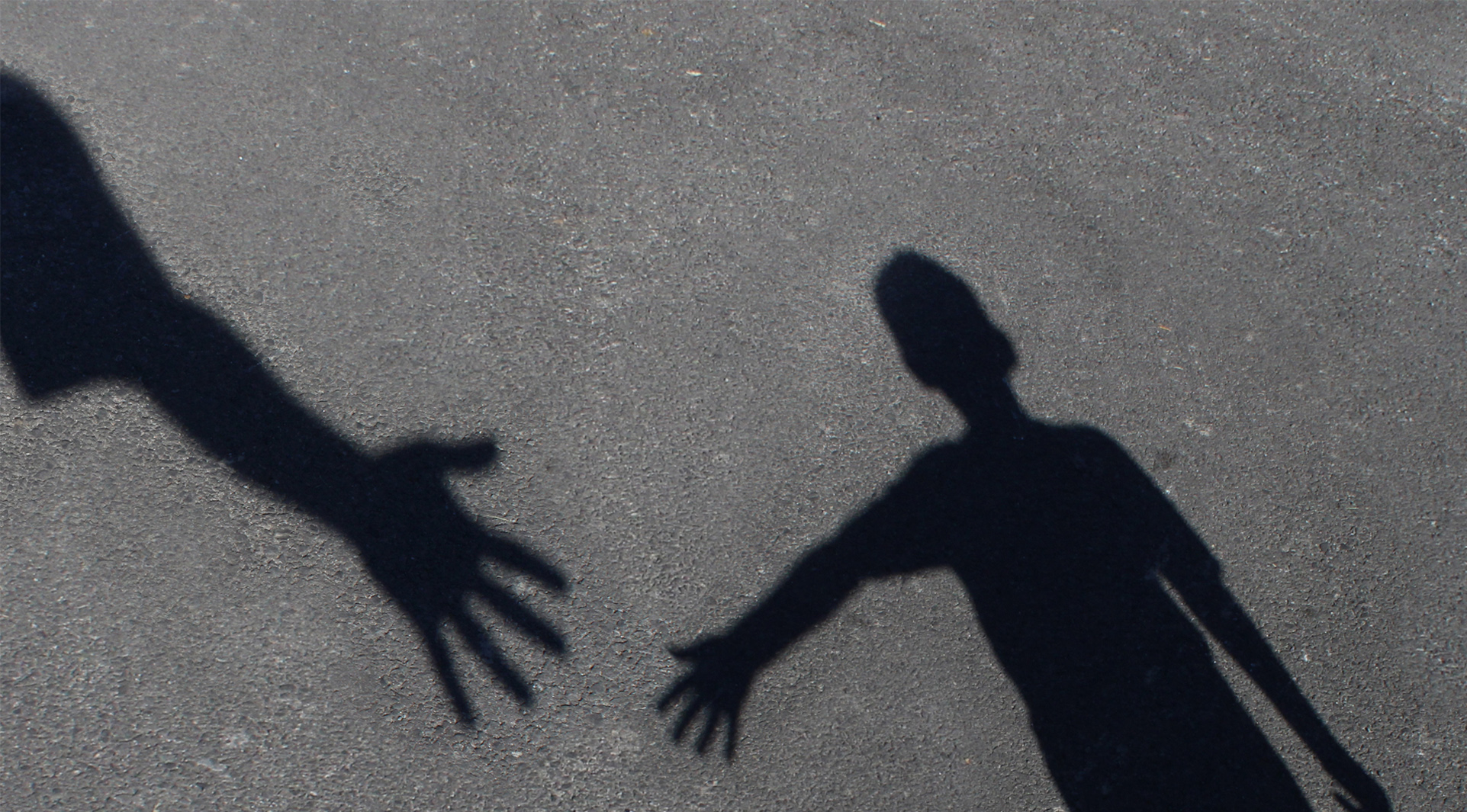 This Blog Post is contributed by Mark Bray, Director of the Centre for International Research in Supplementary Tutoring (CIRIST) at East China Normal University, and holder of the UNESCO Chair in Comparative Education at the University of Hong Kong. It is part of the NORRAG Blog Series on Missing Education Data which aims to further explore six themes that emerged from the inaugural summit and its accompanying papers and expert consultations. In this post, the author highlights inadequacies in data availability on the far-reaching phenomenon of private supplementary tutoring.

Across the world, expanding numbers of students receive private supplementary tutoring. This is widely called shadow education because it mimics schooling: as the curriculum changes in the schools, so it changes in the shadows. It may be delivered one-to-one, in small groups, in large classes, and/or online.

Statistics from various countries give some indicator of scale. In Malawi, for example, 14% of Grade 6 students were estimated in 2013 to be receiving shadow education, while proportions in Botswana and Mauritius were 35% and 81%. In Egypt indicative numbers were 72% in Grade 12 (2014), and in Qatar 40% in Grade 9 (2018). Turning to Asia, numbers for Myanmar were 84% of Grade 9 students (2018); and in Cambodia they were 20% for primary students, 57% for lower secondary, and 75% for upper secondary students (2017). Some shadow education is provided by companies, but much is provided by teachers on a moonlighting basis. University students and other informal workers also provide much shadow education.

The above-mentioned statistics are taken from various global and regional studies of the phenomenon. The regional studies include focus on Africa, Asia, Europe, and the Middle East, and all show a significant expansion of shadow education. Indeed, it is now evident even in the Nordic countries, long famed for the quality of their public schooling that does not need external supplements. Yet all the statistics are dated and to some extent unreliable; and in most countries the reporting is patchy at best.

Shadow education has far-reaching implications for students, families, school systems, and whole societies. When operating positively, supplementary tutoring helps slow learners to keep up with their peers and stretches fast learners to greater achievements. However, it also increases social inequalities because prosperous families can afford more and better tutoring than their lower-income counterparts, and poor families are excluded altogether.

Shadow education also has a backwash on schooling. When some receive tutoring but others do not, then disparities are increased in the classroom. Further, teachers who provide tutoring may neglect their mainstream duties in order to devote effort to their private activities; and teachers who tutor their existing students may even deliberately cut content during regular classes in order to increase demand outside school hours. This raises issues of ethics and corruption.

Education quality issues also arise concerning other categories of suppliers. While many commercial companies employ talented personnel and offer innovative teaching methods, others are weak in quality and drive curricula that conflict with those of schooling. Likewise, university students and other informal workers may lack professional grounding.

The statistics cited above focused on overall enrolment rates in shadow education. Not only are they patchy and in many countries non-existent, but in any case, enrolment rates are only the starting point. Much additional information is needed on the types, durations and qualities of tutoring, on the identities and qualifications of the suppliers, and on the educational, economic and social impact of this shadow education.

UNESCO’s 2021/2 Global Education Monitoring (GEM) Report included this topic in its focus on non-state actors in education. It pointed out that “countries need to monitor private tutoring through surveys” (p.26). The remark is indeed pertinent, requiring attention in the overall architecture of data collection. Strikingly, the agenda for the United Nations’ Transforming Education Summit 16-19 September 2022 to assess progress in the fourth of the Sustainable Development Goals (SDG4) had no focus on the topic. Data on access and quality focused on schooling, and data on expenditures focused on the government’s role.

Shadow education is of major significance in SDG4, with increasing importance as it expands. It has far-reaching implications for access and quality of education, for household financial burdens, and for social inequalities. UNESCO’s GEM Report has signaled the need, which can be followed up by Ministries of Education and their sub-national counterparts. Researchers based in universities and elsewhere can also play crucial roles. Much more and better data are needed, with both quantitative and qualitative insights to deepen our understanding and take the topic out of the shadows.

Mark Bray is Director of the Centre for International Research in Supplementary Tutoring (CIRIST) at East China Normal University (ECNU). He also holds the UNESCO Chair in Comparative Education at the University of Hong Kong. He is a former Director of UNESCO’s International Institute for Educational Planning (IIEP). Professor Bray has pioneered comparative research on shadow education, and among his books on the theme are translations into 22 languages.