According to UNHCR (2017), nearly 20 people are forcibly displaced around the world every minute, as a result of conflict or persecution. A staggering 65.6 million people are forcibly displaced worldwide, including 22.5 million refugees and 10 million stateless people. Nearly half of the refugees are children below 18 years of age. Overall, it is estimated that more than 75 million children are in dire need of educational support in crisis-affected contexts, including hundreds of thousands of children whose education has been disrupted by natural disasters. In 2016, ODI estimated that there is an estimated global finance gap of at least $8.5 billion per year needed to support these 75 million children in crisis affected contexts. This is a mere $113 per child, yet the sector remains chronically underfunded. Current levels and modes of financing education in emergencies are insufficient to meet the needs of these children.

NORRAG’s work in the area of Education in Fragility emphasizes the production of knowledge and research and seeks to bring together stakeholders to encourage the interactions between research and policy in the field of education in fragility.

Find below the most recent NORRAG content on the topic of Education in Fragility: 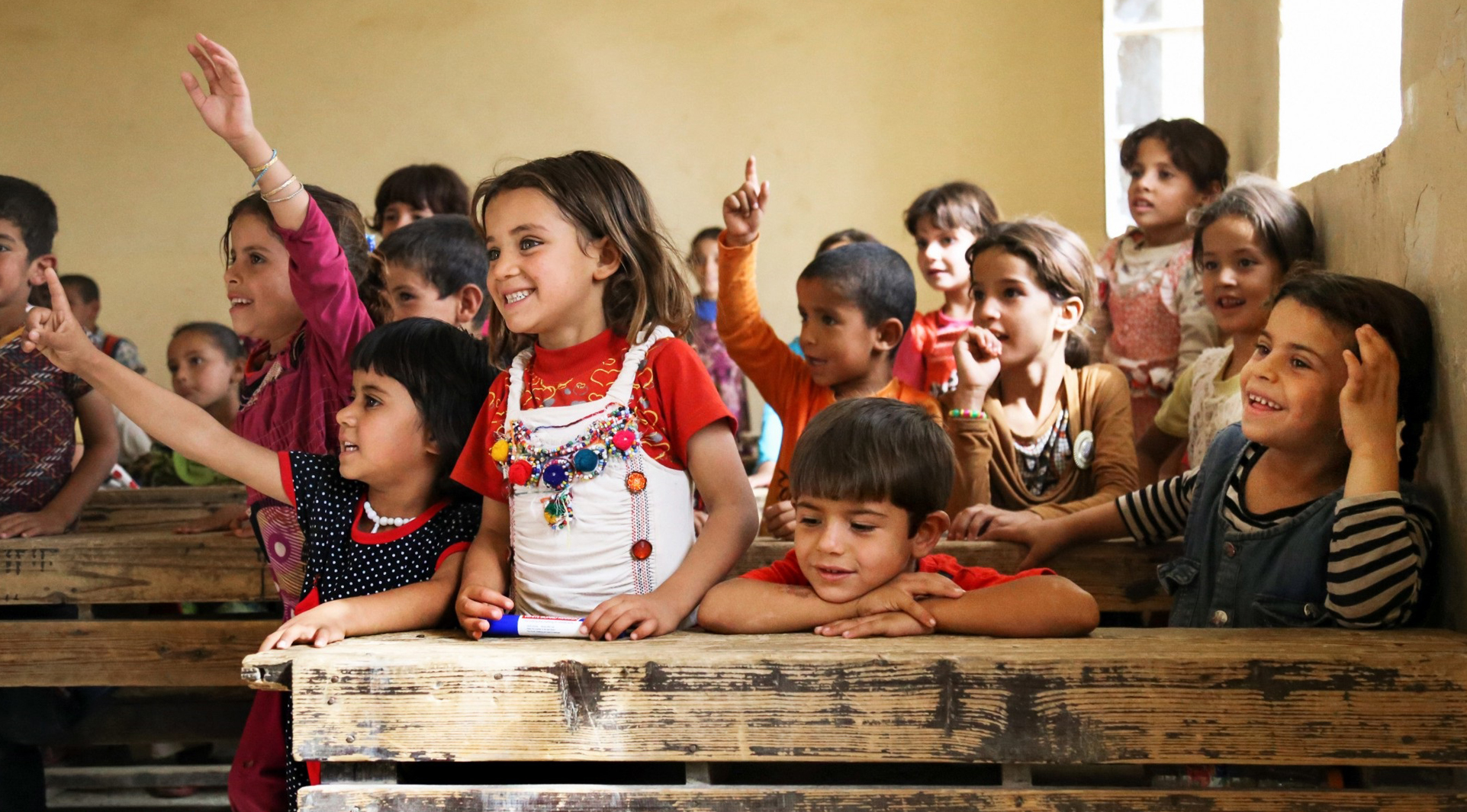 العربية On 25 January 2021, NORRAG and the Graduate Institute for International and Development Studies supported the launch of the Geneva Global Hub for Education in Emergencies. The online event took place from 13:00-14:30 CET and welcomed over 450 attendees. Those not registered for the event were given the opportunity... Read More

The Geneva Global Hub for Education in Emergencies is a pledge issued at the 2019 Global Refugee Forum by ten key institutions to join forces and collectively make a difference for the education of crisis-affected and displaced children and youth. The Hub will be launched on the occasion of the... Read More 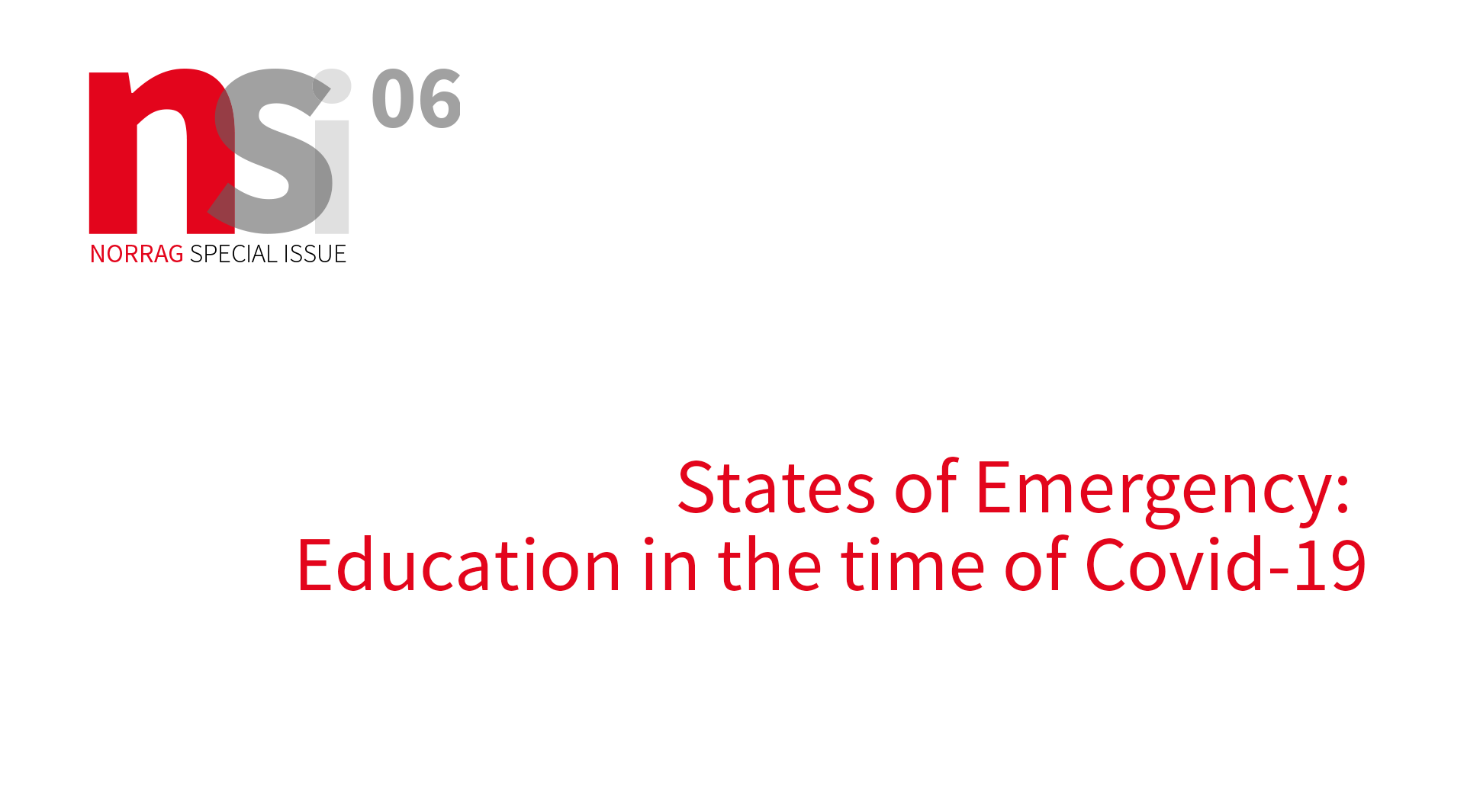 Deadline extended to 18 December 2020 As the first anniversary of the novel coronavirus approaches, it is time to take stock of the pandemic’s impact on education and international development. Over the past year, schools and tertiary education institutions closed around the world, often exacerbating existing inequalities in society. Gender-based... Read More 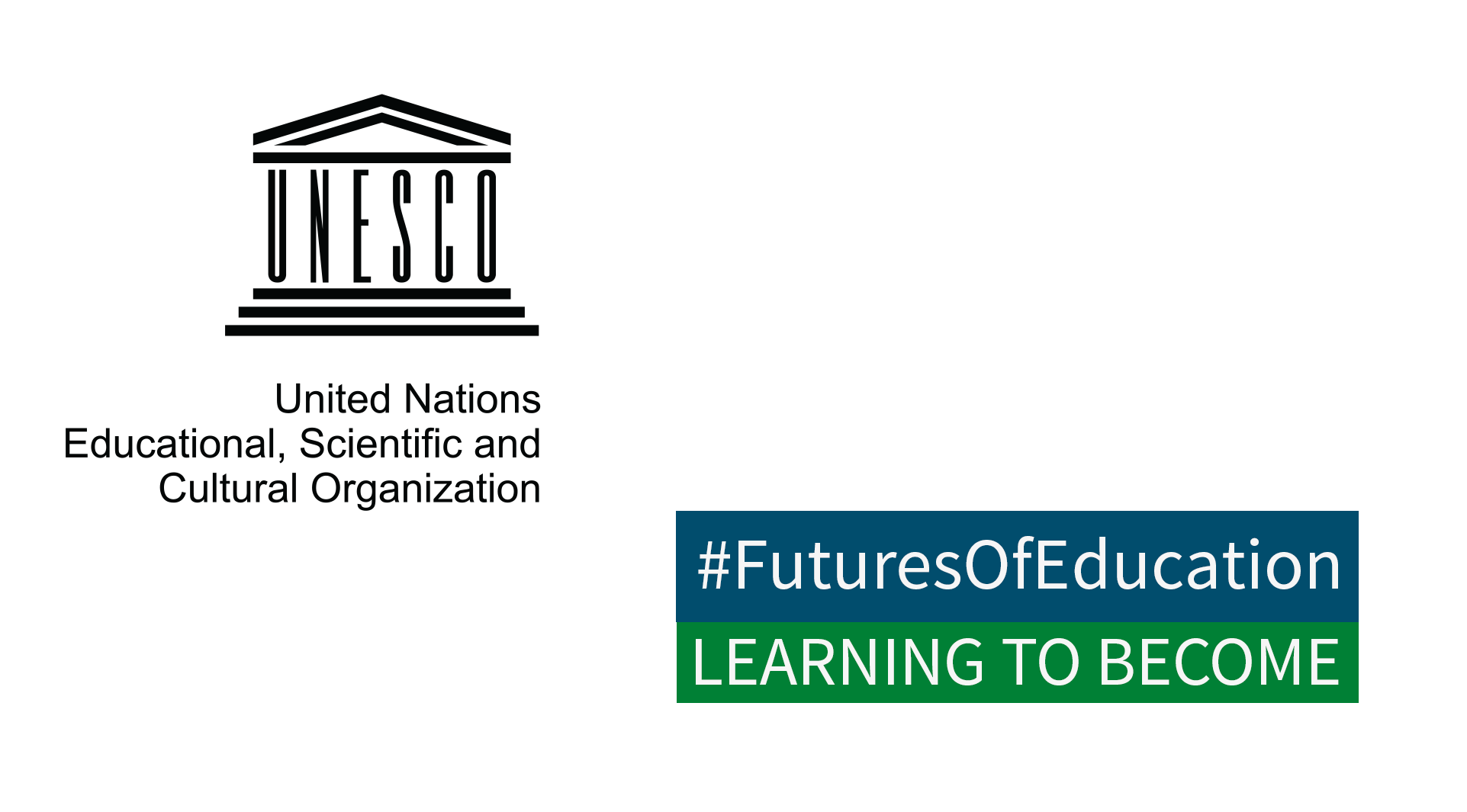 UNESCO and NORRAG, in partnership with several Geneva-based international organizations in the field of EiE and with the support of the Swiss Agency for Development and Cooperation (SDC), are organizing, on Friday 17 July, an online consultation on “The Futures of Education in Emergencies and Crisis Situations”. This foresight exercise... Read More 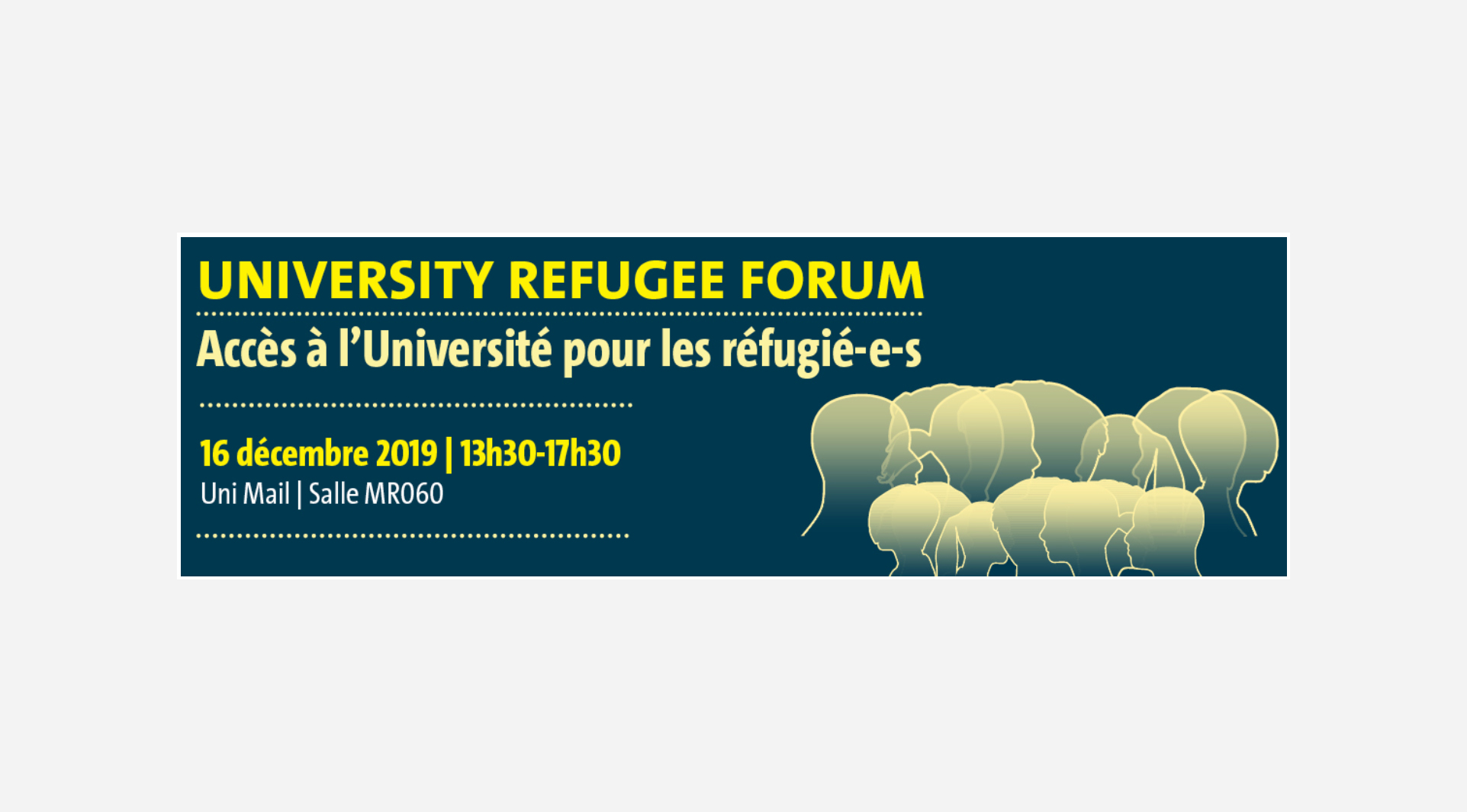 Students at the Graduate Institute, Geneva, involved in a student-led initiative for refugee education will participate in a panel on 16 December 2019 at the “University Refugee Forum”, a Global Refugee Forum (GRF) side-event organised by the University of Geneva. In addition, the report “Education and Migration: Recommendations for Practitioners”... Read More 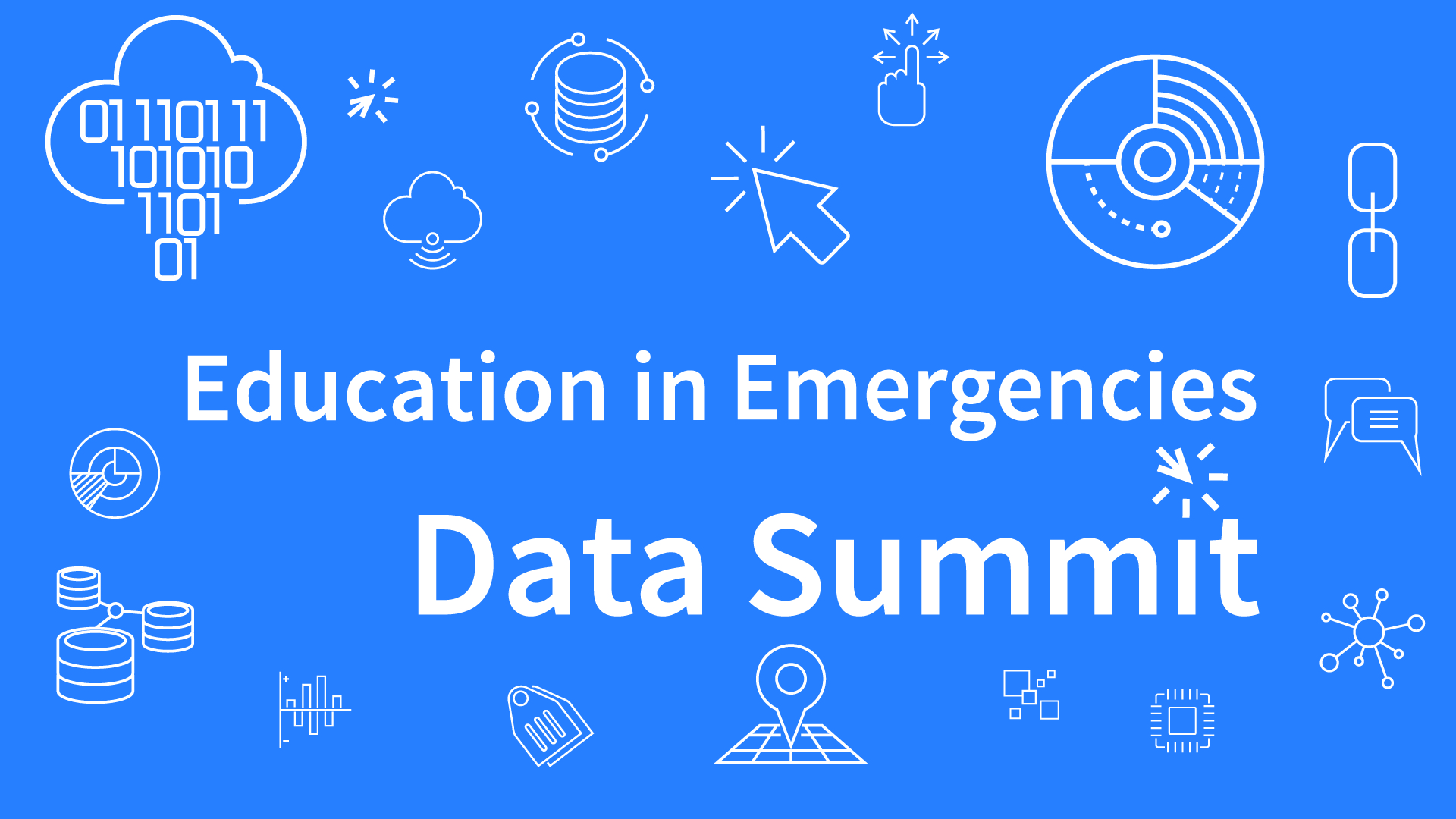 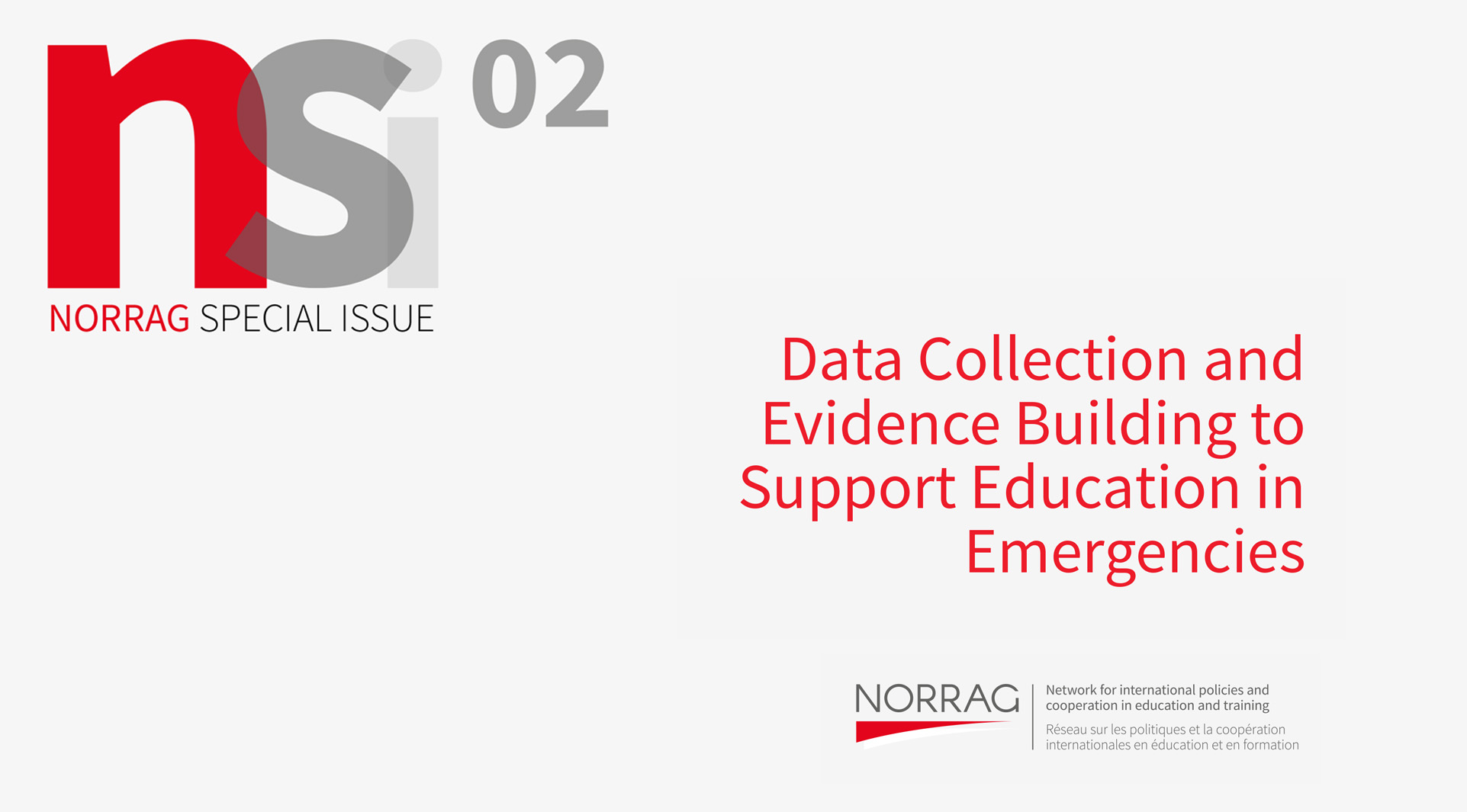 NORRAG officially launched the English, Arabic, Mandarin Chinese, and Spanish edition of NORRAG Special Issue 02: Data collection and evidence building to support education in emergencies. The launch took place at the Education in Emergencies Data Summit on June 20 2019 in Geneva; the English version was previewed earlier in... Read More

The second edition of NORRAG Special Issue (NSI), published in April 2019, is entitled “Data collection and evidence building to support Education in Emergencies” (EiE). NSI 02 focuses on why data and evidence are crucial for understanding and addressing situations of emergency and protracted crises and provides insight into the... Read More 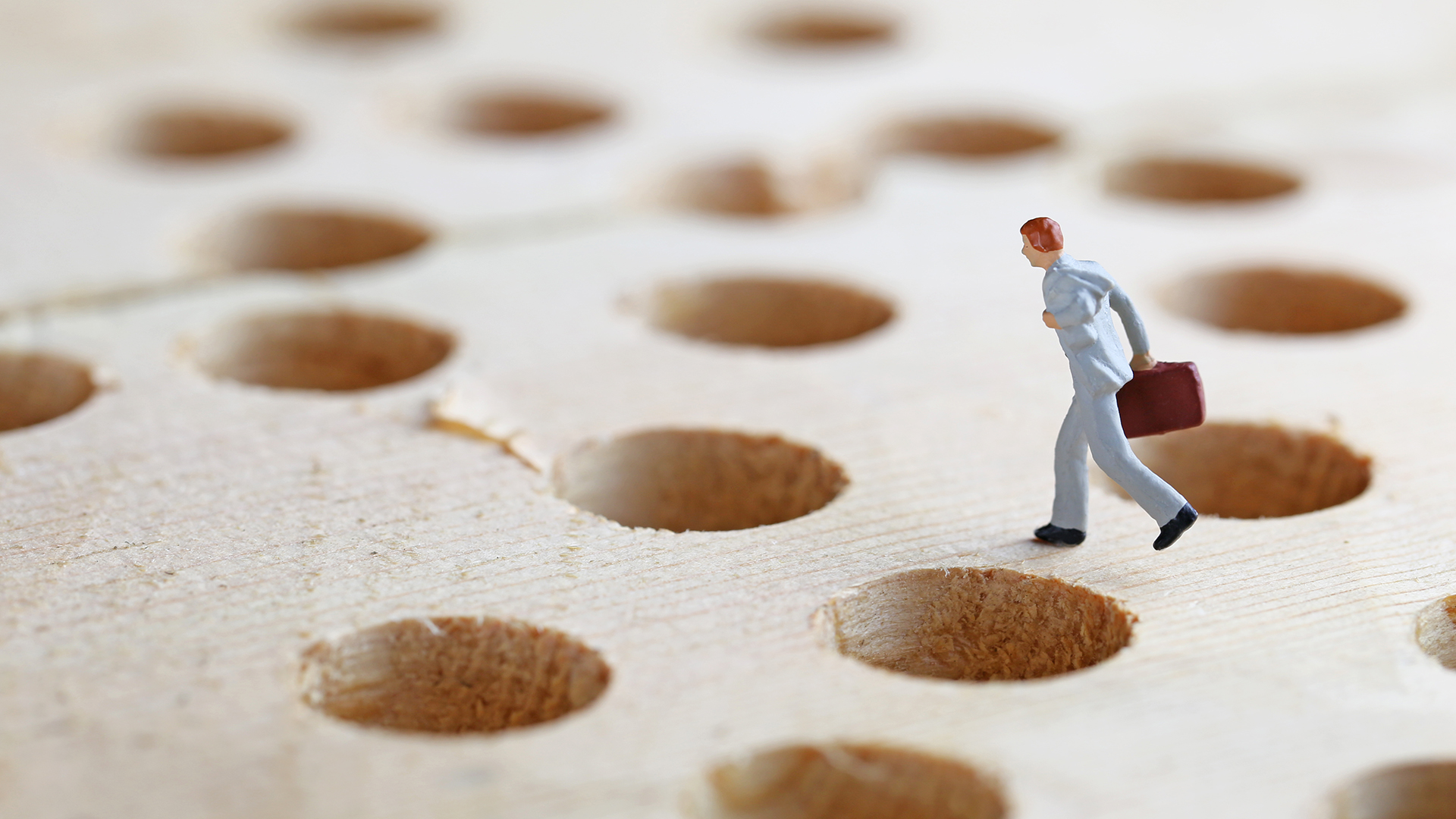 Abstract: In this NORRAG Highlights, Steven J. Klees, Distinguished Scholar-Teacher and Professor of International Education Policy at the University of Maryland, looks at the limitations... Read More 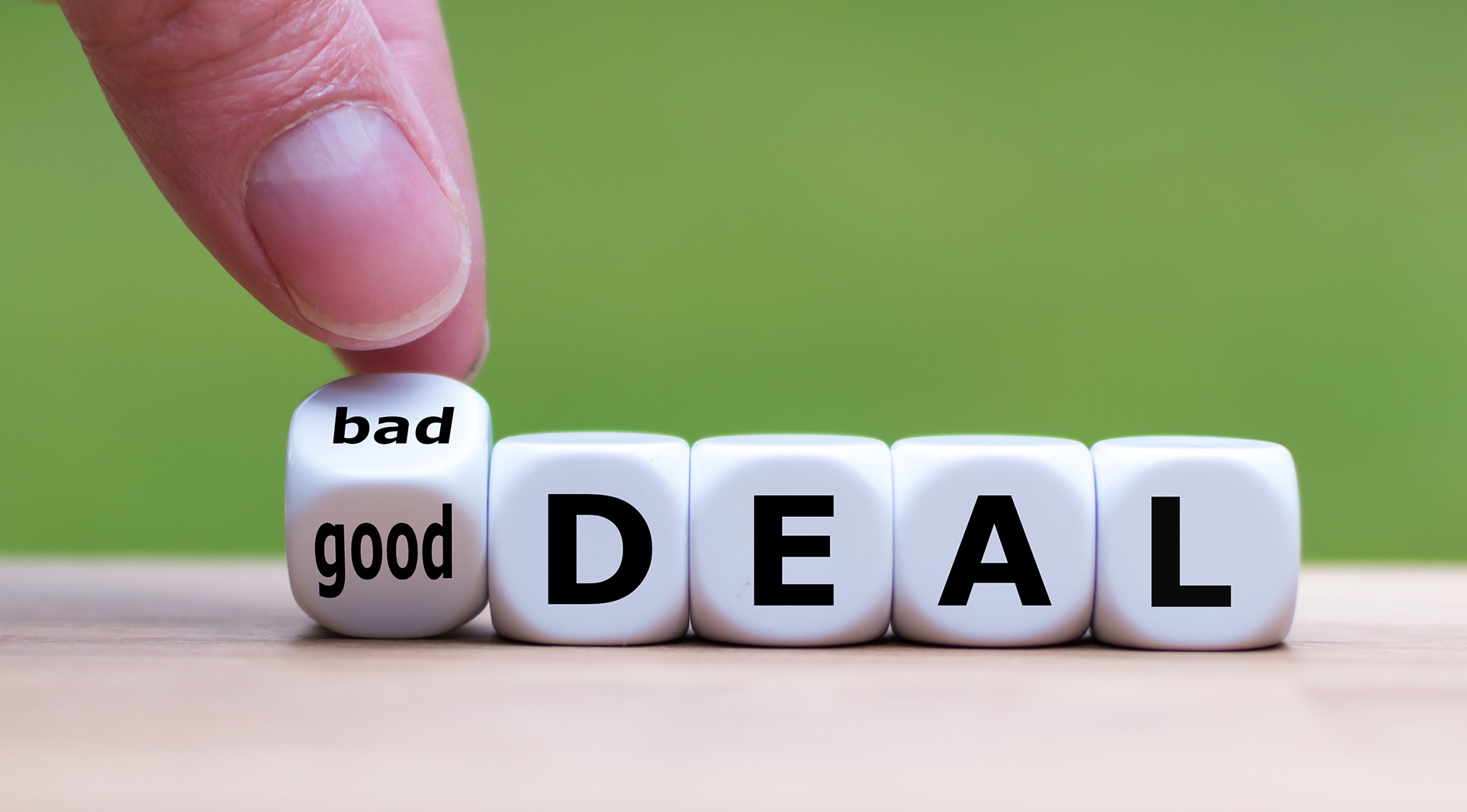 In this NORRAG Highlights, Joel Samoff, Research Associate at the Faculty of Education, University of Johannesburg looks at the World Bank’s business of providing policy... Read More 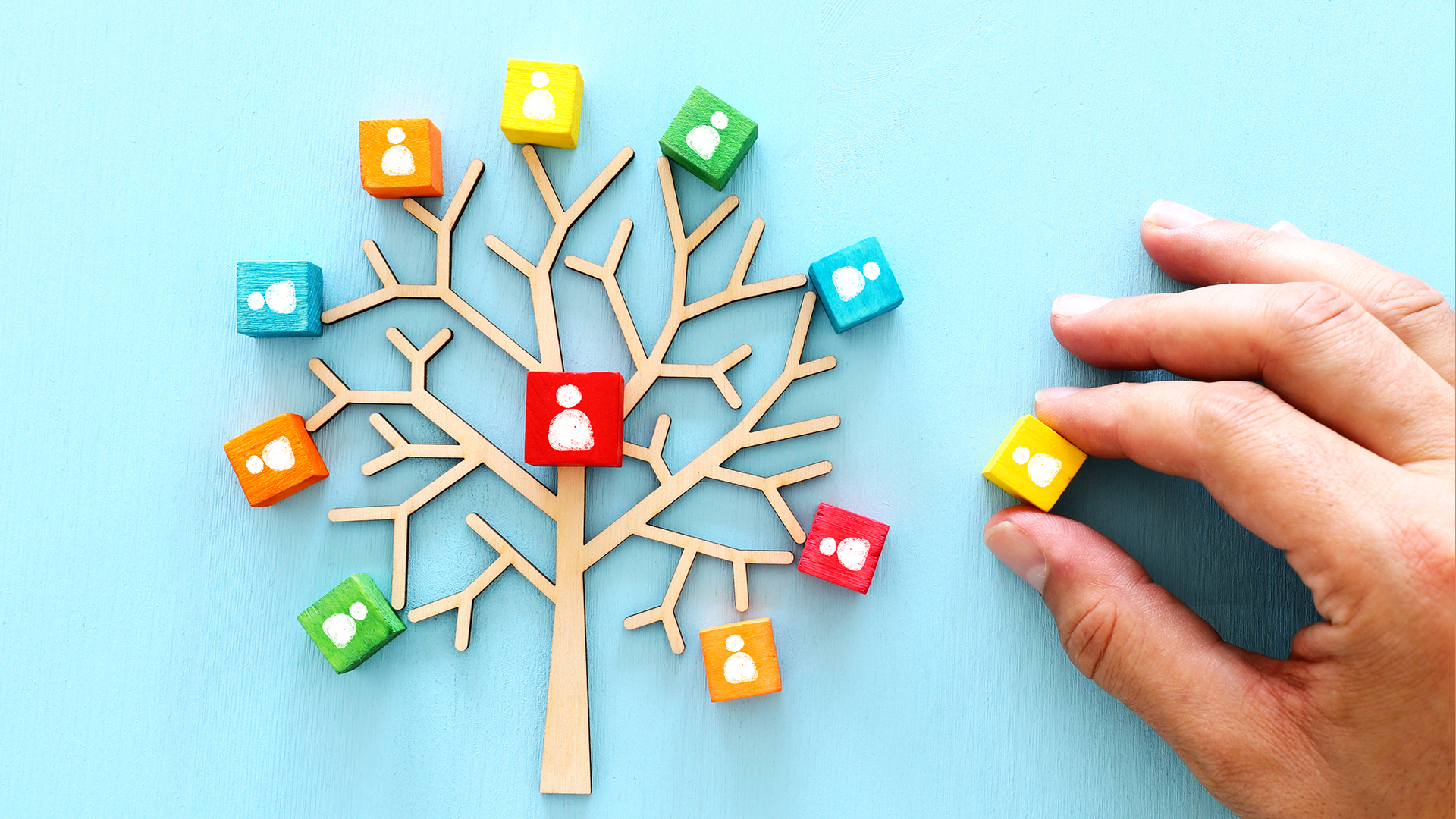 Abstract: This NORRAG Highlights is written by guest authors David Frost, a founder member of the Board of Trustees for HertsCam Network, and Gulmira Qanay,... Read More 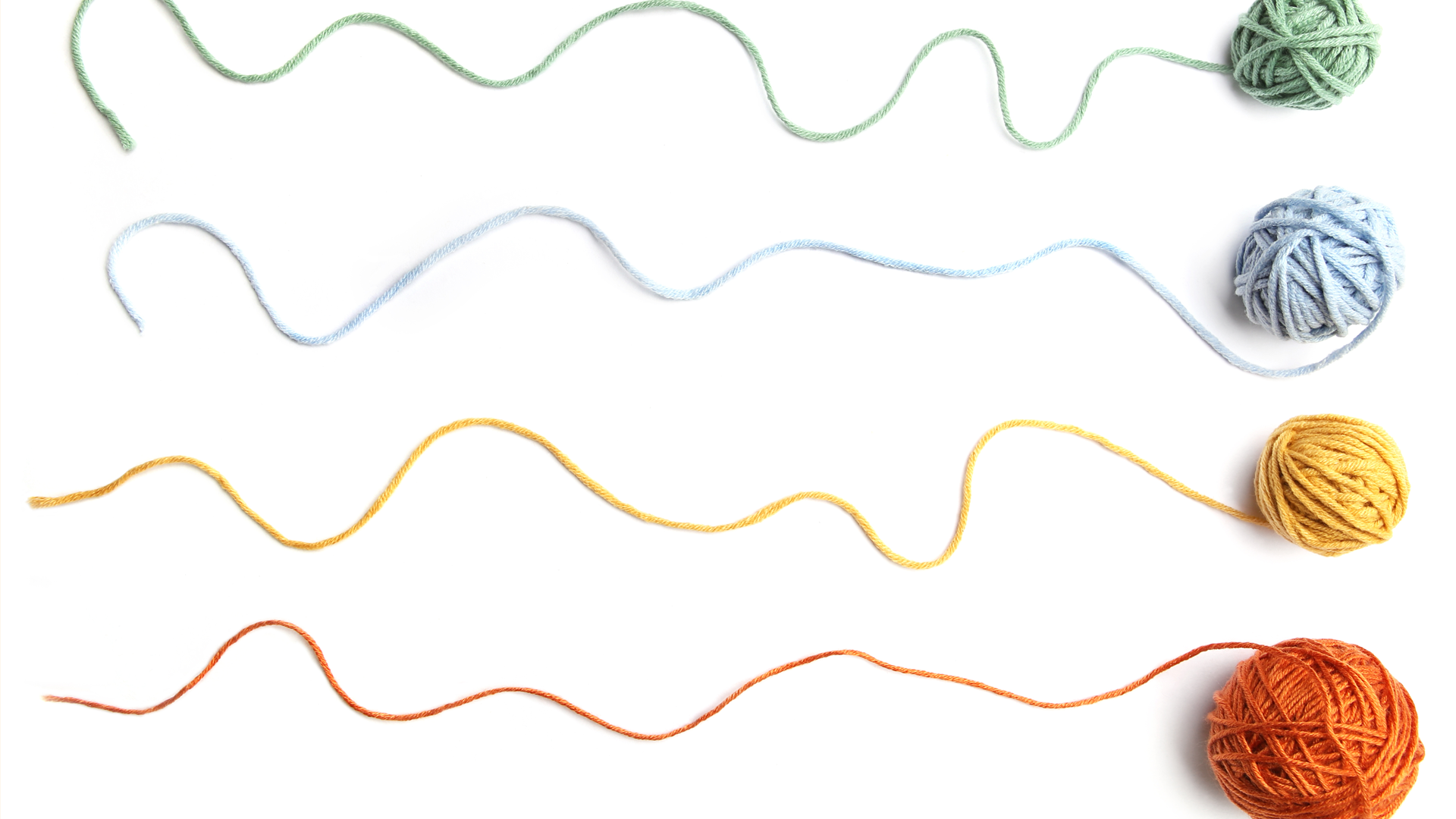 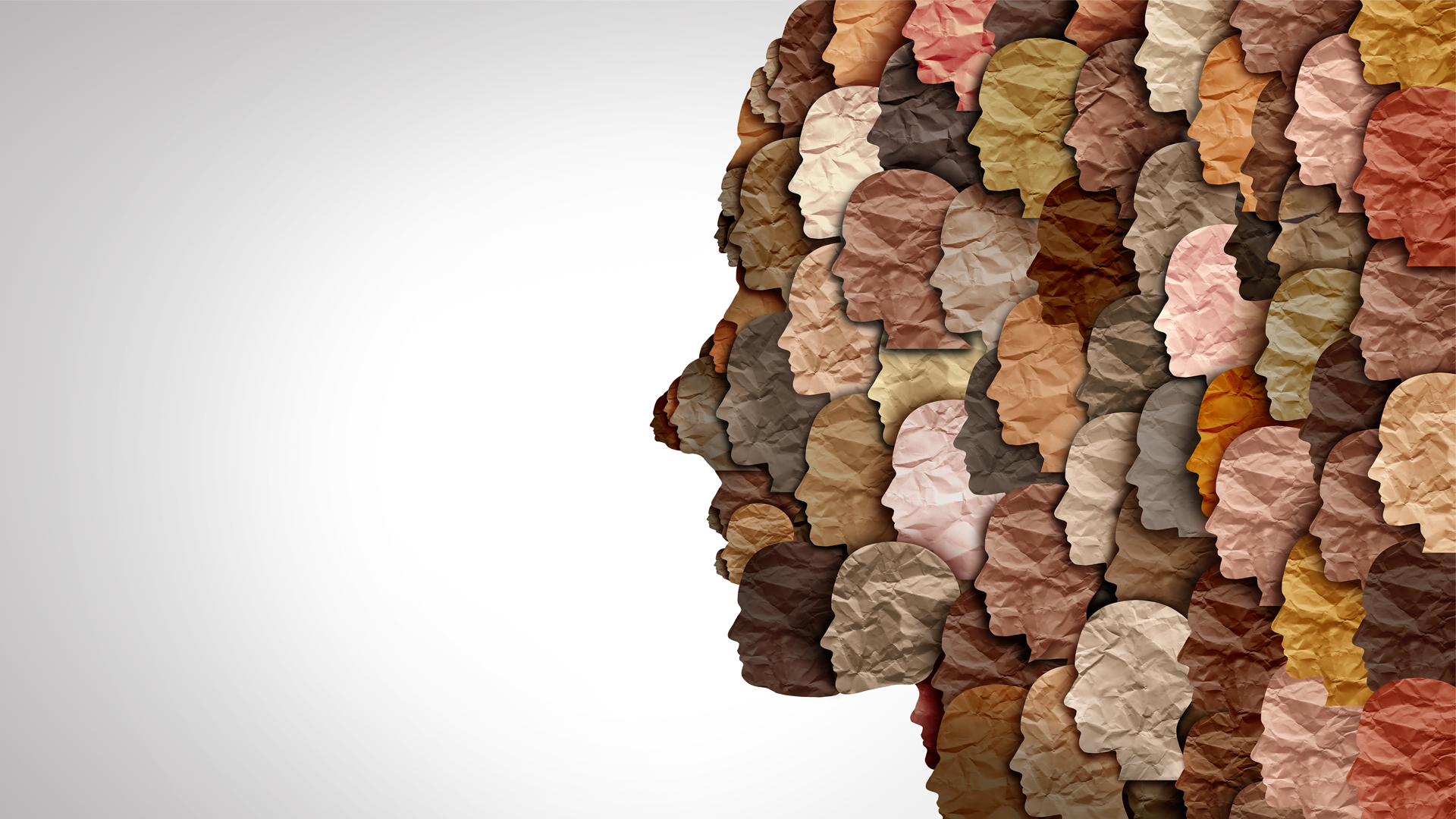 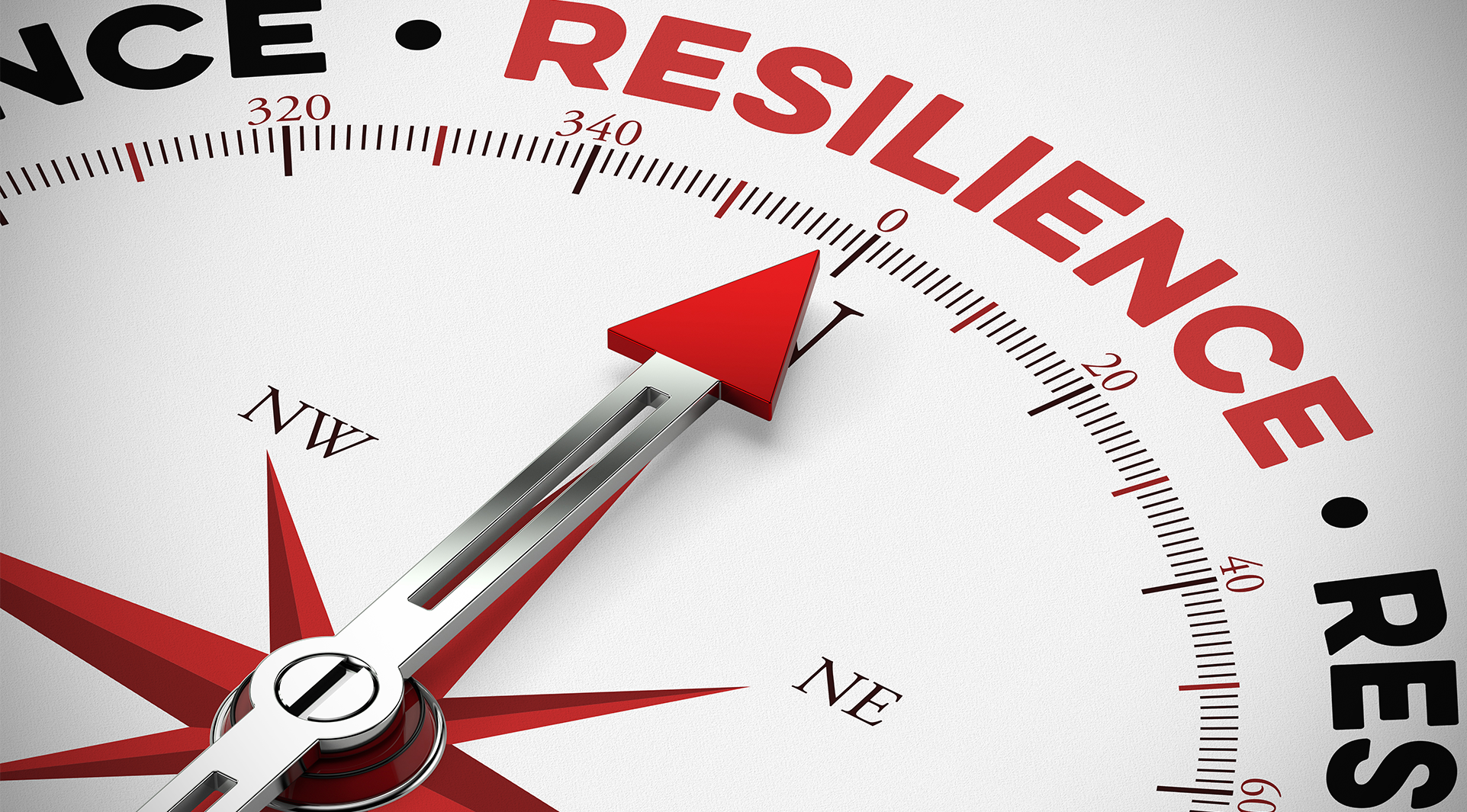 Abstract: This NORRAG Highlights is written by guest author, Anne-Fleur Lurvink, a high school teacher in Rotterdam, The Netherlands. One year from the start of... Read More 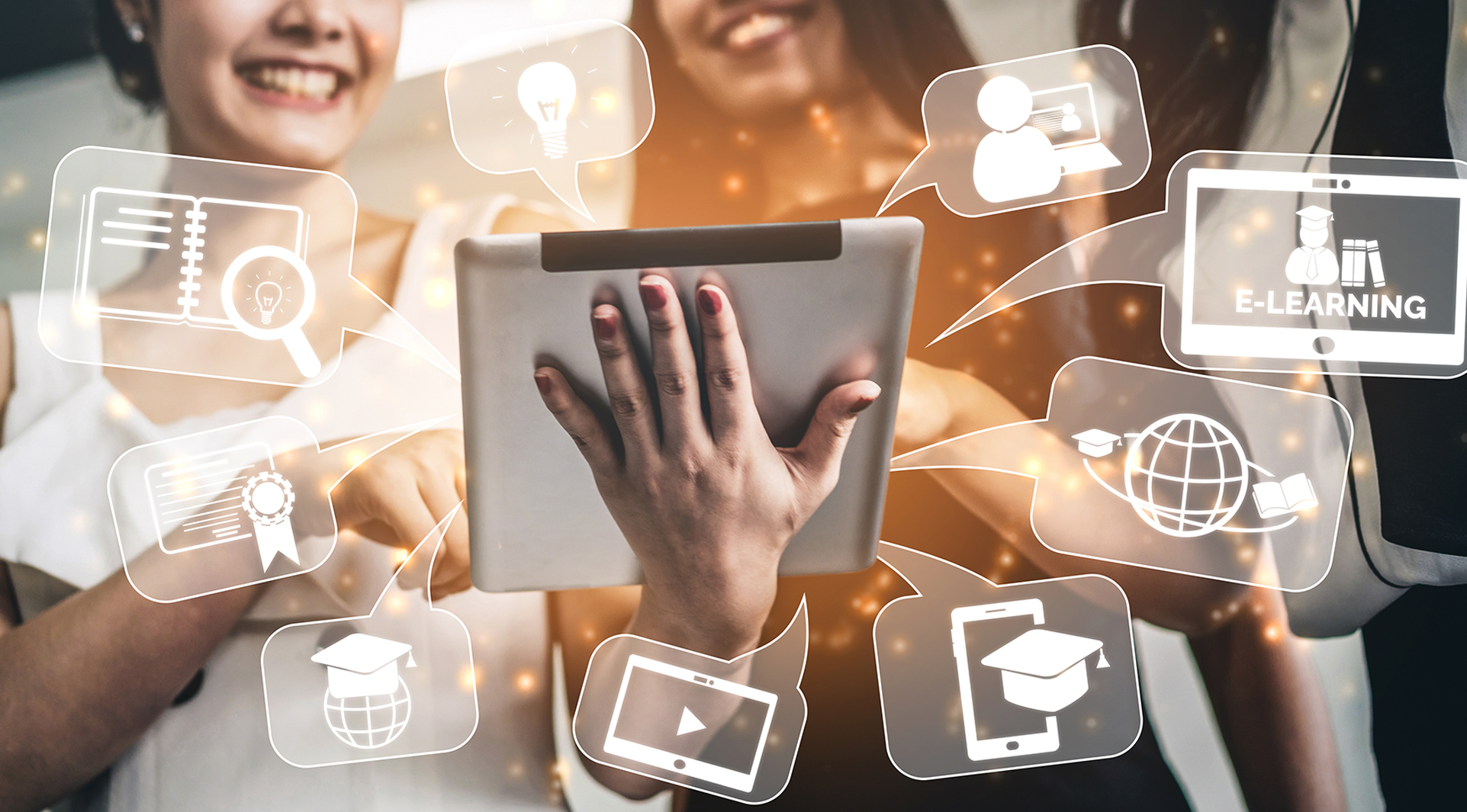 This NORRAG Highlights is contributed by Sarah Fuller, an education consultant with the UNICEF Regional Office for Europe & Central Asia. In this post, she... Read More 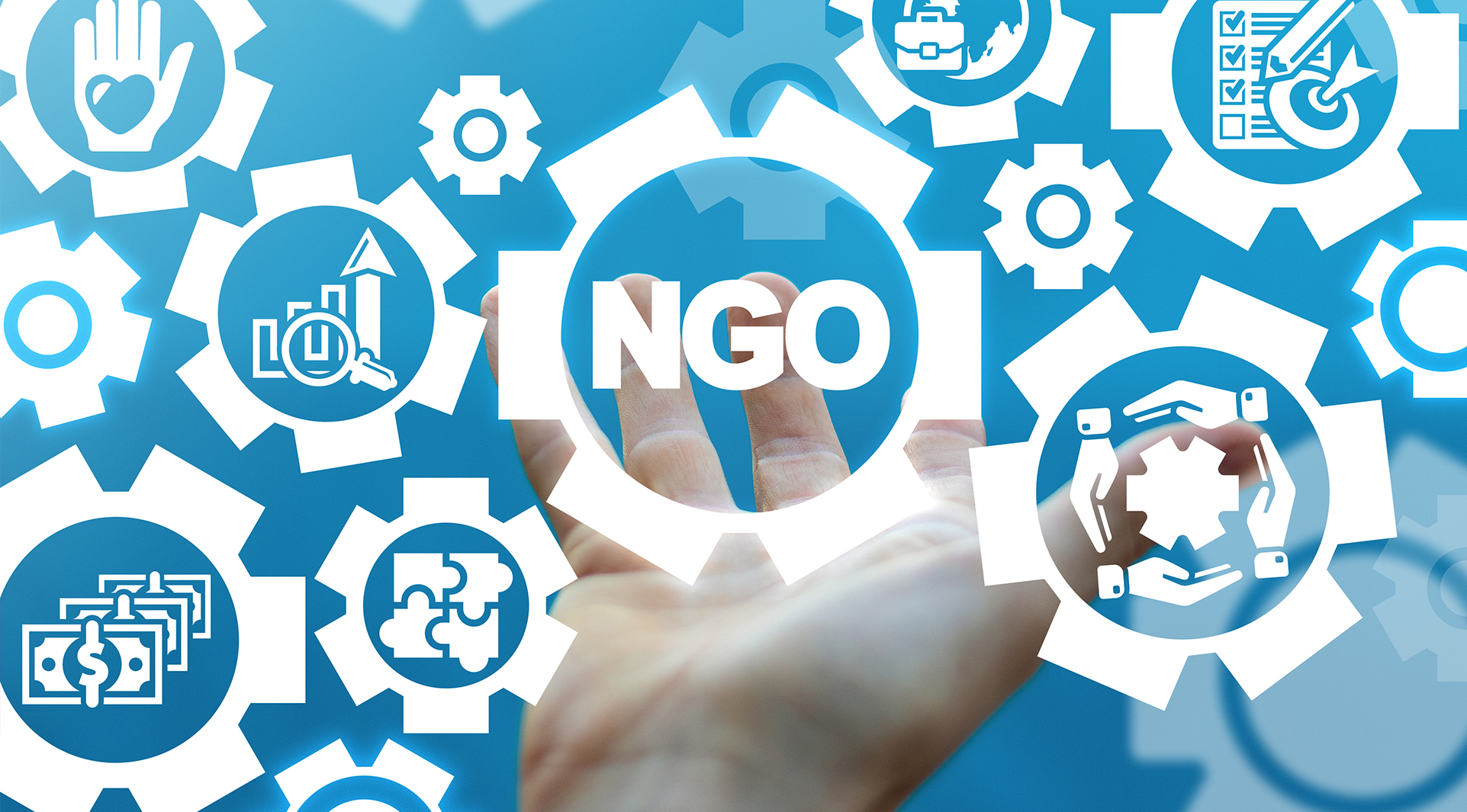 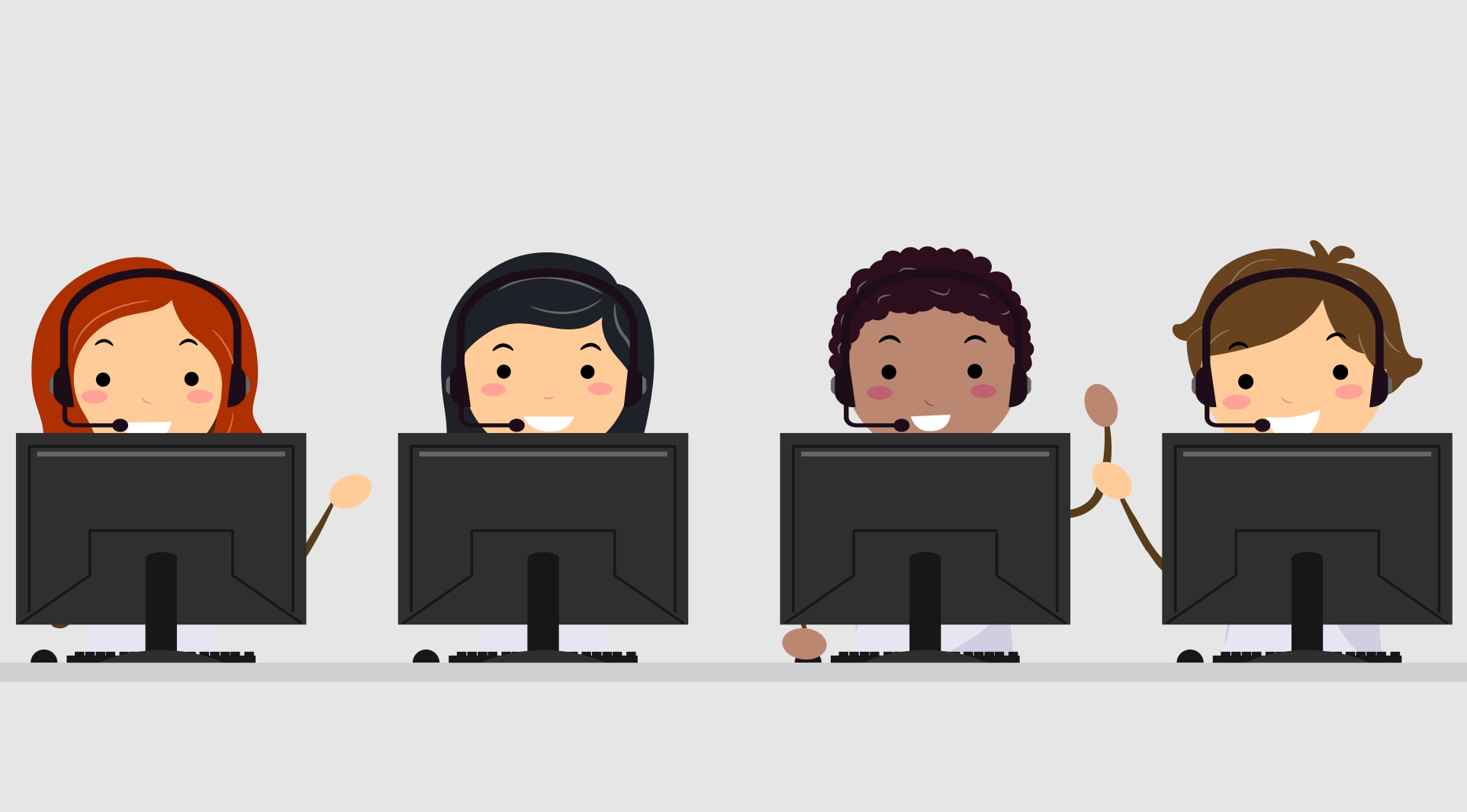 Abstract: This NORRAG Highlights is written by NORRAG Advisor, Wajeeha Bajwa. She describes how the pandemic has exacerbated the digital divide in Pakistan, disproportionately affecting... Read More 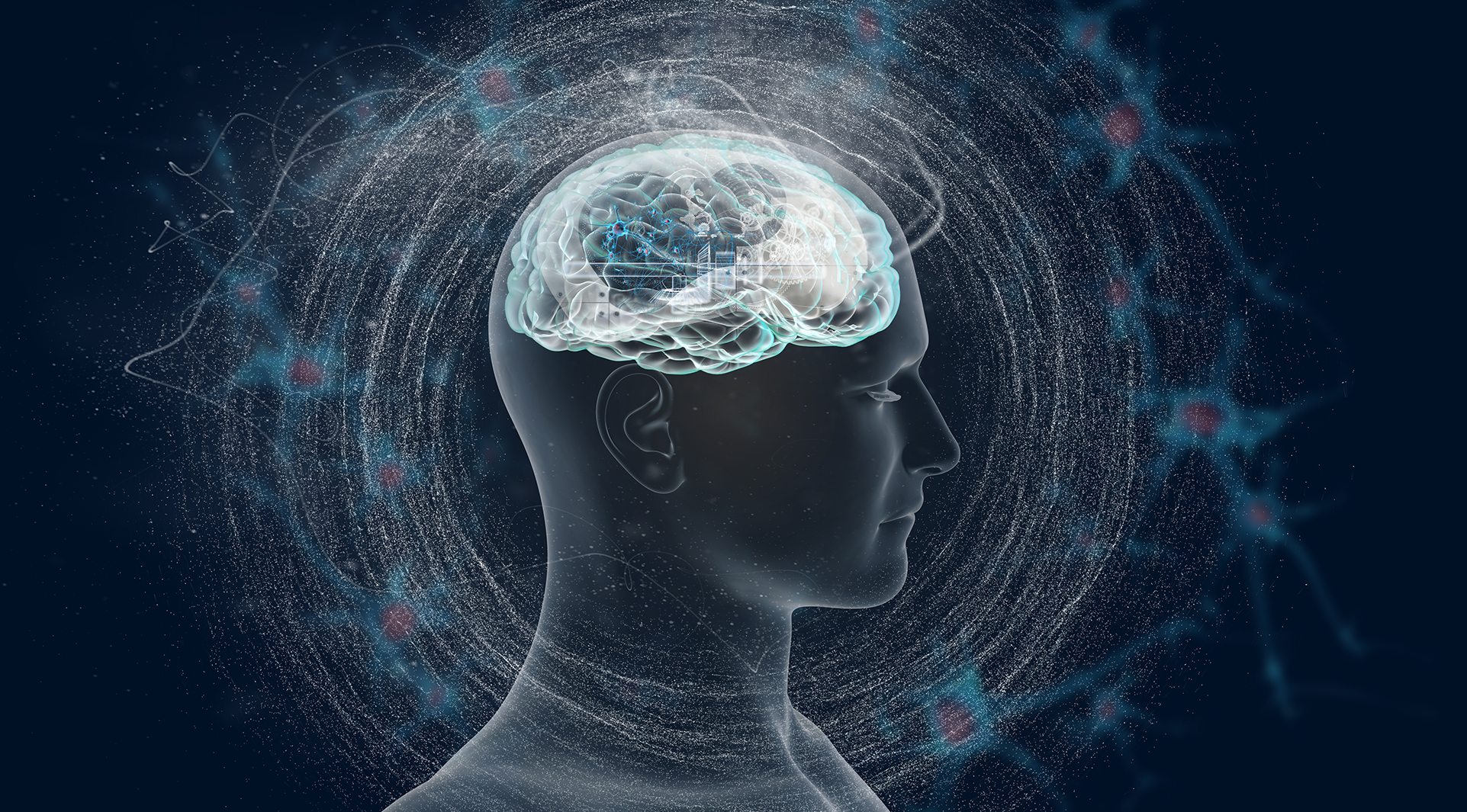 Abstract: This NORRAG Highlights is written by Abbas Abbasov, PhD student in International and Comparative Education at Teachers College, Columbia University. He recognizes that much... Read More 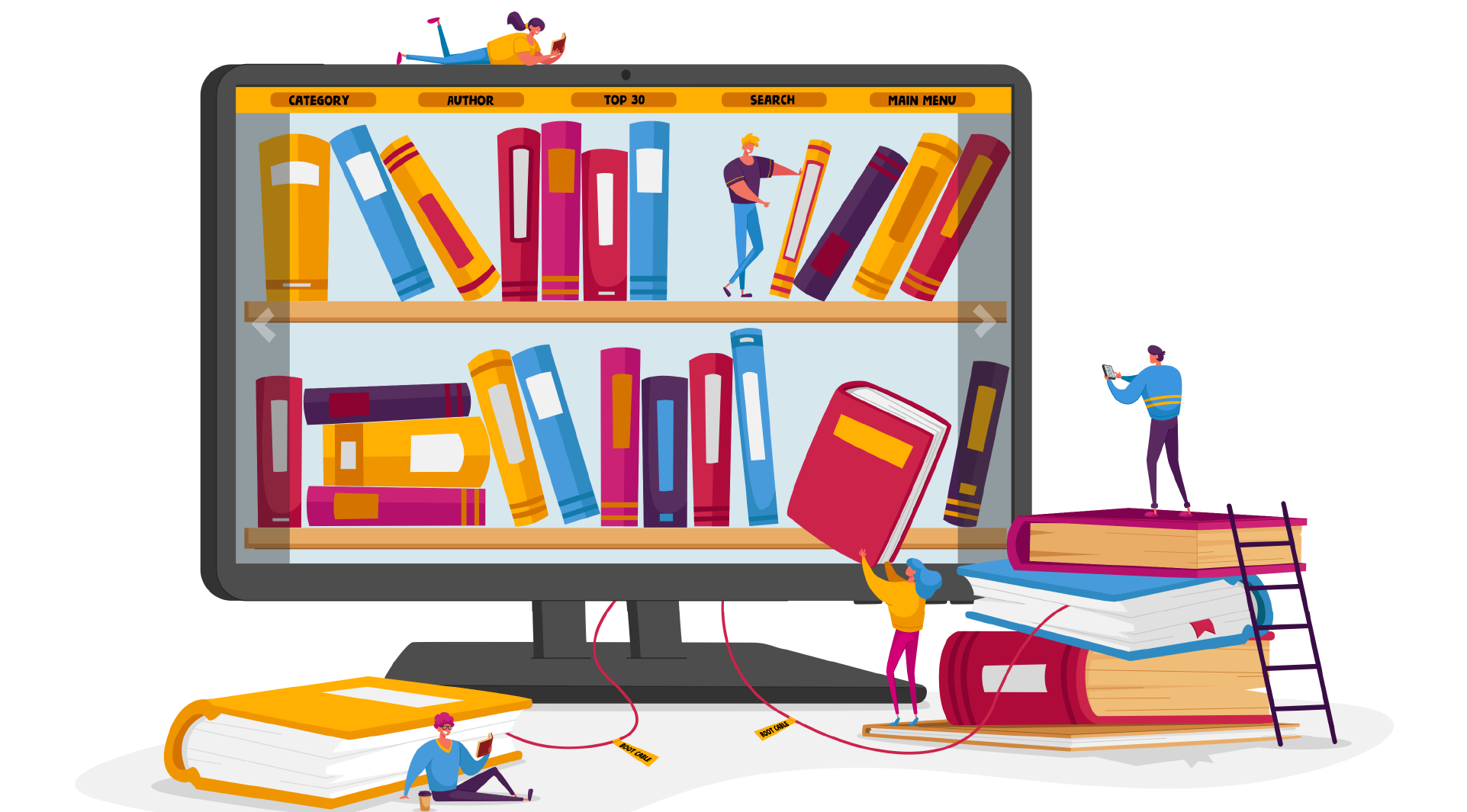 Abstract: This NORRAG Highlights is written by guest-author Margarita Langthaler, senior researcher at the Austrian Foundation for Development Research (ÖFSE). In the light of accelerated... Read More 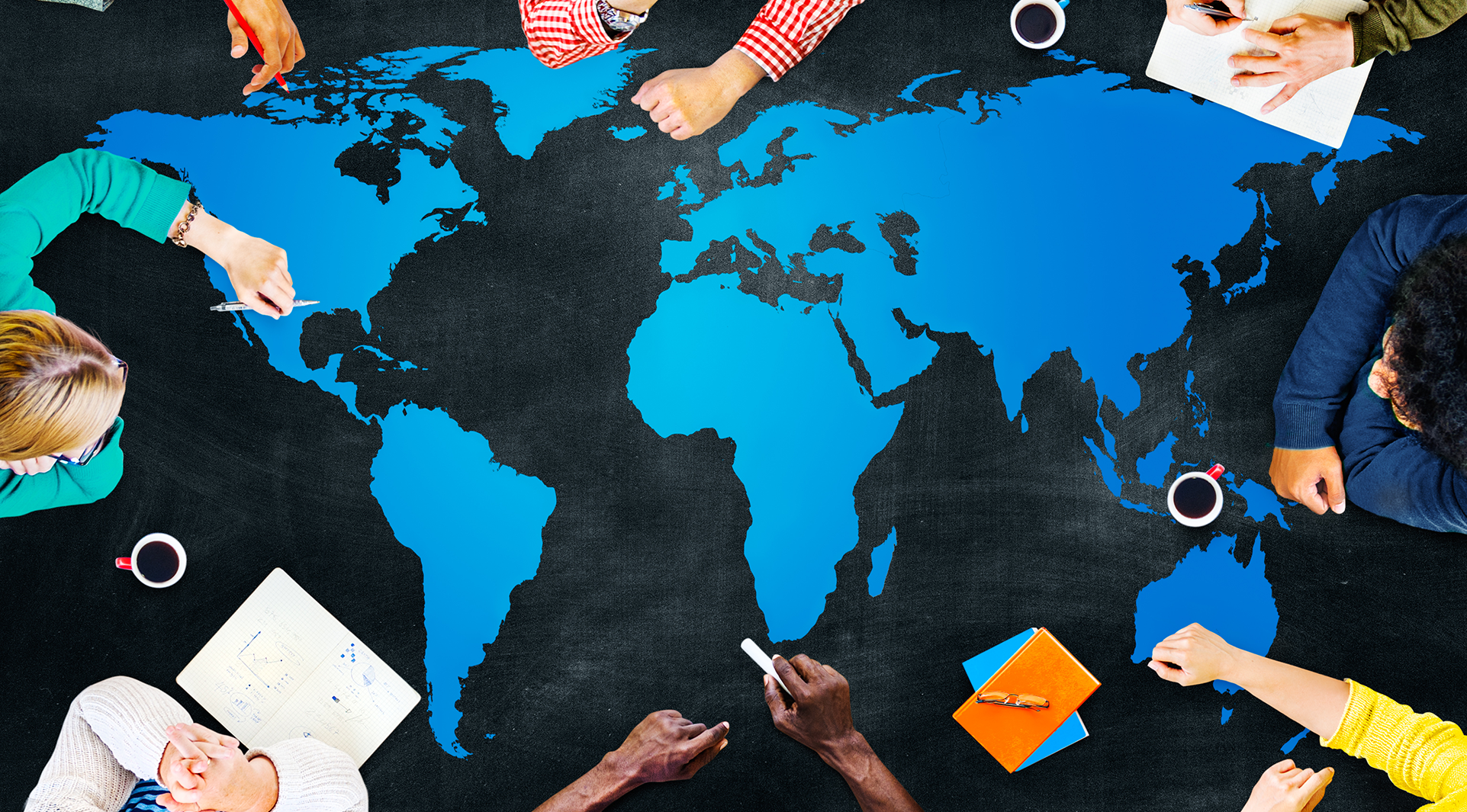 Abstract: This NORRAG Highlights is written by guest-author Francesc Pedró, the director of the UNESCO Institute for Higher Education in Latin America and the Caribbean.... Read More 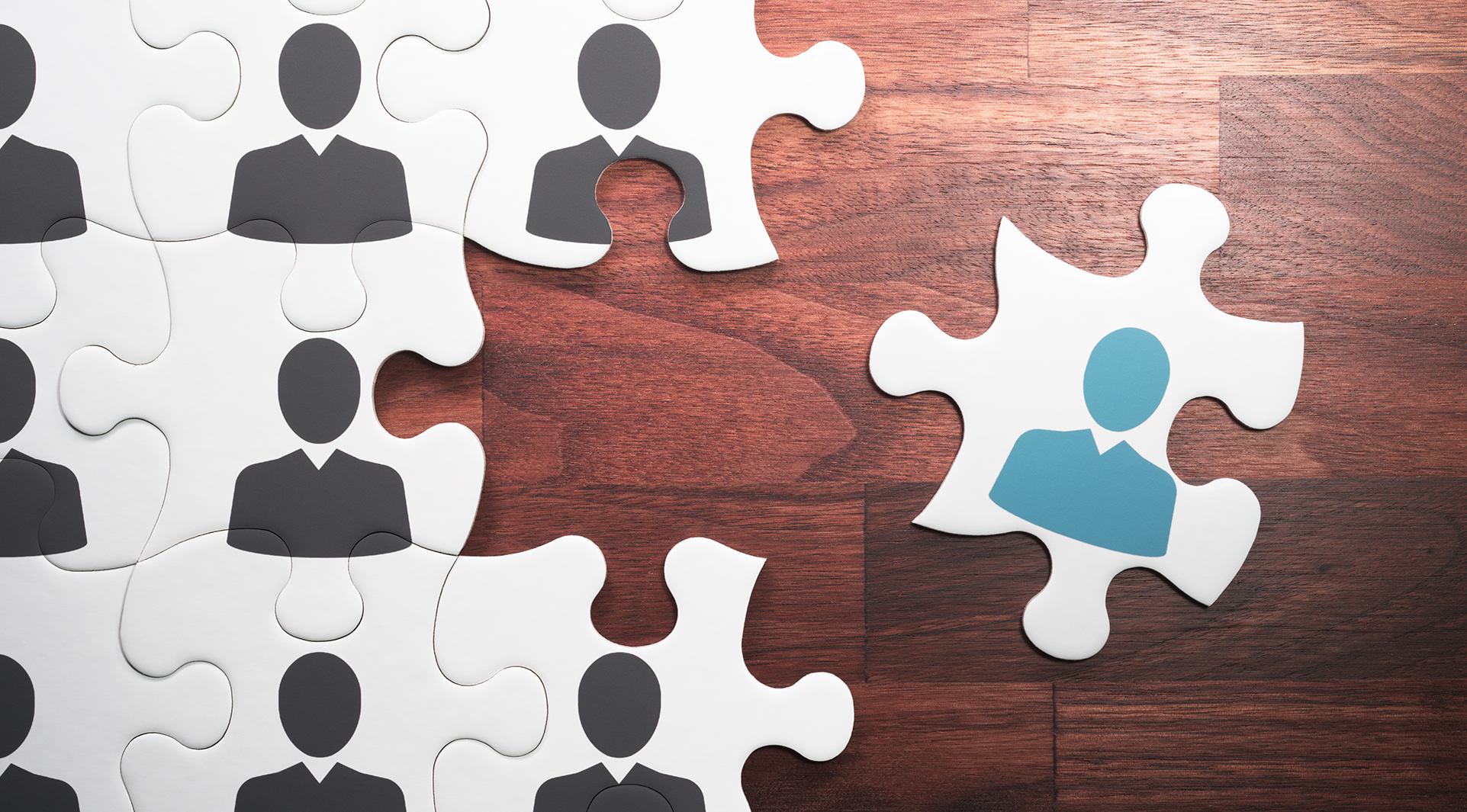 العربية On 25 January 2021, NORRAG and the Graduate Institute for International and Development Studies supported the launch of the Geneva Global Hub for Education... Read More

The Geneva Global Hub for Education in Emergencies is a pledge issued at the 2019 Global Refugee Forum by ten key institutions to join forces... Read More

POLICY RESEARCH NOTE #2: Education as a Stronghold? The Ambiguous Connections between Education, Resilience and Peacebuilding (February 2015)

Documents on the topic of Education in Fragility and Conflict and Emergency are uploaded to the NORRAG Resource Library.

For information about related activities and knowledge products:

Sub Menu
Archive
Back to top